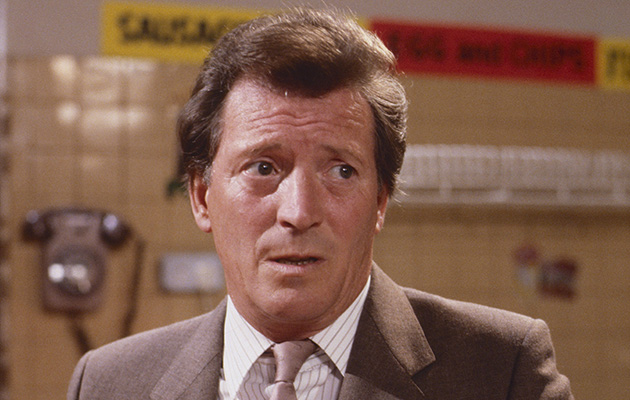 Coronation Street’s Johnny Briggs removed his daughter – who has a drug addiction – from his £550,000 will.

Johnny passed away in February and was most known for playing businessman Mike Baldwin in the ITV soap.

Recently, The Sun revealed how Johnny removed his eldest daughter from his will after disowning her in 1980.

The relationship broke down after Johnny’s daughter, Karen, allegedly gave her daughter Class A drugs.

Johnny’s estate was reportedly split between his five other children.

Back in February, Johnny’s family confirmed the actor died after ‘a long illness’.

The statement at the time read: ‘It is with great sadness that we announce the death of our father, Johnny Briggs. He passed away peacefully this morning after a long illness, with family by his side.  He was 85.’

During Johnny’s time playing Mike Baldwin on Corrie, he became part of the show’s most well-known and twisted love triangle.

The character suffered a heart attack and died in the arms of his rival.