COUNTRYFILE viewers have blasted its 'woke agenda' after making a big change to show – while others 'switched off' in protest.

Sunday's edition of the BBC show was a Plant Britain special, with Matt Baker introducing the programme and praising viewers for helping plant trees all over the country in recent months. 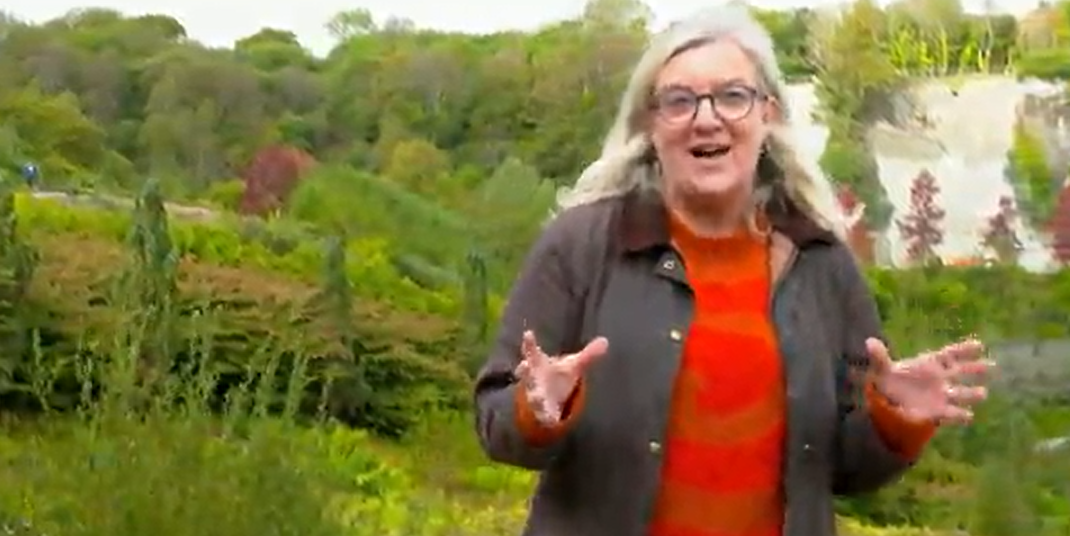 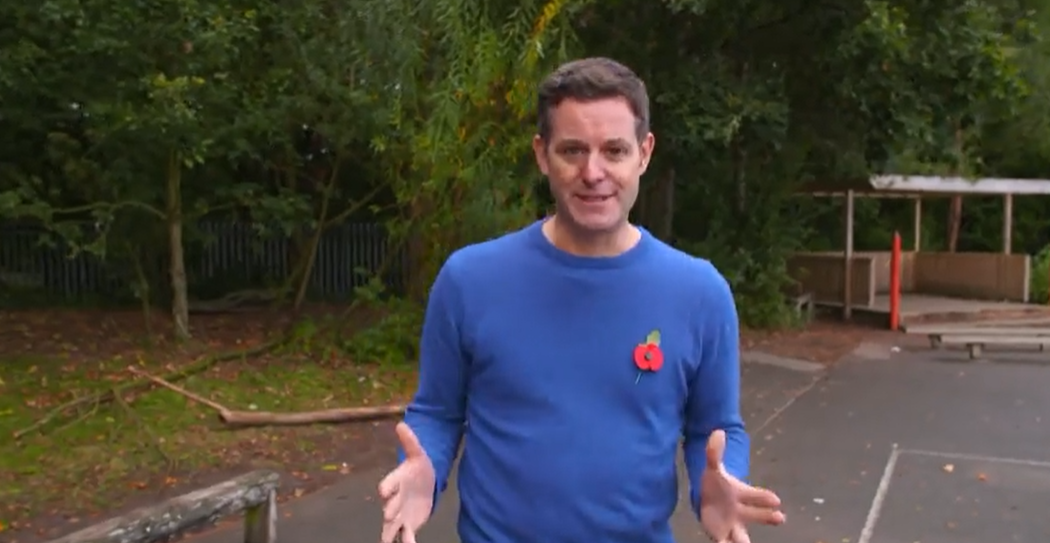 Matt said: "From massive tree-planting efforts up and down the country" before Adam Henson added: "“To creating wild flowerbeds.

John added: "And starting your own community gardens," before Charlotte concluded: "Here on Countryfile’s Plant Britain we issued a call to arms to get all of us involved in combatting climate change helping the UK’s wildlife and improving our own wellbeing – and you have answered that call you’ve been brilliant."

But despite the fact the presenters were heaping praise on Countryfile viewers for their efforts, some were outraged by the "woke" nature of the episode.

One tweeted: "I’ve said it before and I’ll say it again #countryfile has become The One Show with a rural backdrop … when it returns to a sensible format I’ll return to watching it.”

Another raged: "What’s this b****s? Turn this s**e off this week then #countryfile."

A third added: "#countryfile is too #woke now, hasn't been any #Farming for months!!”

Meanwhile a fourth moaned: "What’s the agenda this week on #countryfile is it another Blue Peter special?”

Matt shared more details of the show's initiative, telling viewers: "In one of Countryfile’s biggest challenges yet, we asked you to plant trees and plant trees you did. 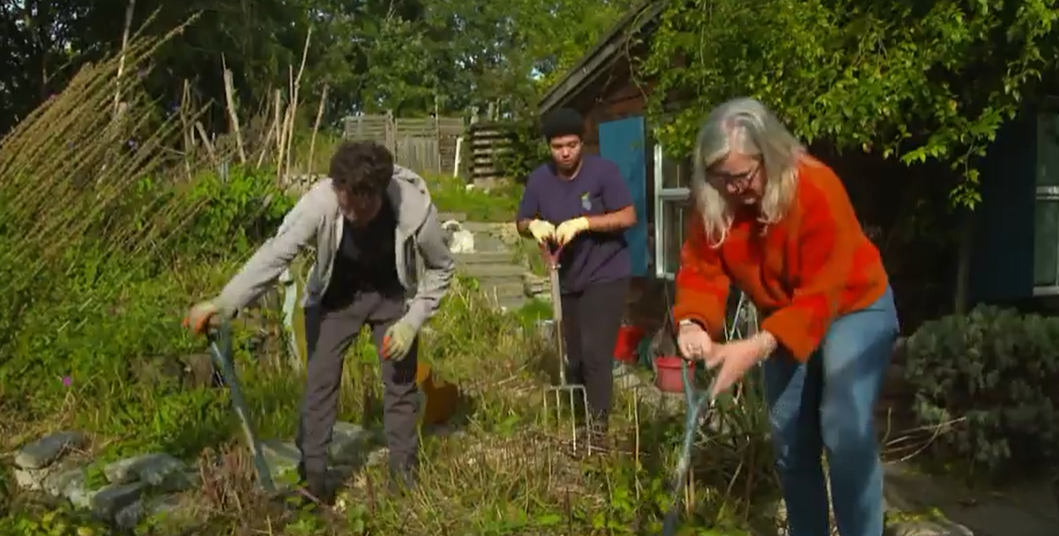 Countryfile airs on Sundays on BBC One and is available on BBC iPlayer.