Hernández Boudet was known for starring in Cuban films such as “Habanera,” “Things I Left in Havana,” and “Martí, the Eye of the Canary” 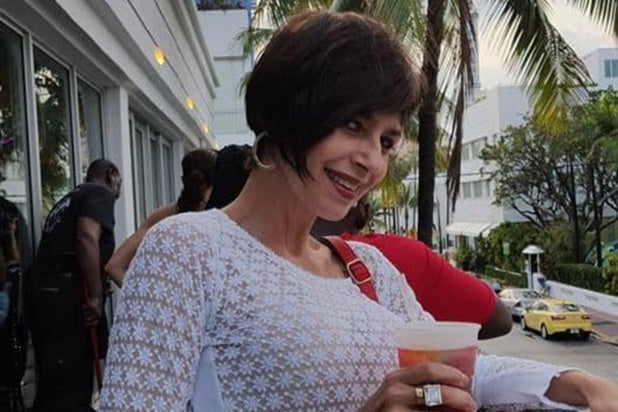 Broselianda Hernández Boudet — an actress famous for her work in Cuban films, television, and theater — was found dead on Wednesday morning along the Miami Beach shoreline, according to the Associated Press. She was 56.

Hernández Boudet, who had been living in Miami for the last five years, had gone out on Tuesday night to purchase cigarettes, but never returned home, according to relatives. The cause of death has not yet been determined by the medical examiner’s office, but authorities said they believe Hernandez drowned and do not suspect foul play.

Broselianda Hernández Boudet was known for starring in Cuban films such as “Habanera,” “Things I Left in Havana,” and “Martí, the Eye of the Canary.”

“Farewell to an exceptional actress named Broselianda. We mourn her early loss. Our condolences to her family and friends,” tweeted Cuban President Miguel Díaz-Canel Bermúdez.

Hernández Boudet rose to fame starring in 1990s Cuban soap operas such as “When Water Returns to Land” and “Women of Honor.” In 2010, she starred as the mother of Cuban independence hero Jose Martí in the biopic “Martí, the Eye of the Canary.”

Hernandez’s final film before moving to Miami was 2015’s “The Companion.”