BBC Breakfast continued today with Dan Walker joined by Louise Minchin and Matt Taylor. Ahead of the weather forecast, Dan turned attention to the recent news Keeping Up With The Kardashians would come to an end in 2021 after 14 years on screen. However, he wasn’t expecting the reaction he received from Matt.

Kim Kardashian announced the end of the reality series on her Instagram page on Tuesday.

She wrote: “It is with heavy hearts that we’ve made the difficult decision as a family to say goodbye to Keeping Up With the Kardashians.

“After what will be 14 years, 20 seasons, hundreds of episodes and numerous spin-off shows, we are beyond grateful to all of you who’ve watched us for all of these years – through the good times, the bad times, the happiness, the tears and the many relationships and children. 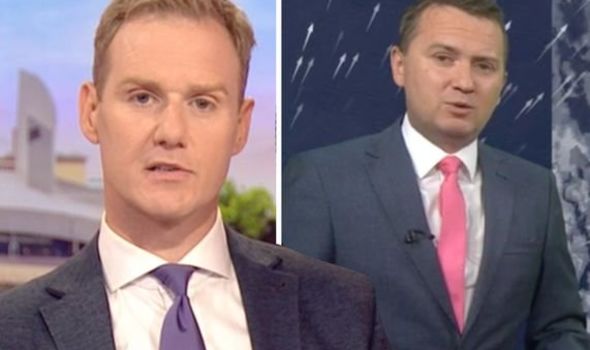 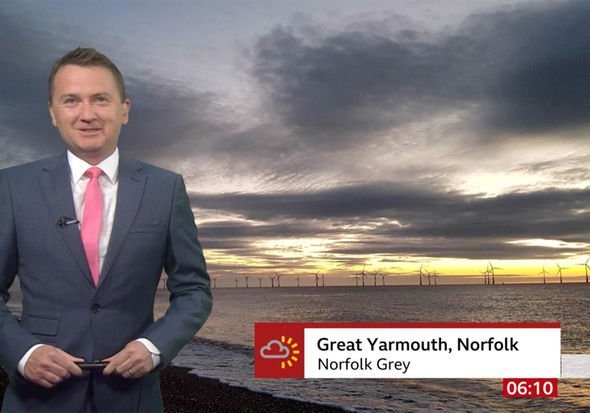 “The final series, the 21st, will air next year,” Louise explained, addressing the news on BBC Breakfast.

There was silence in the studio for a moment before Dan joked: “I am crushed by that news.

“So, it’s ten minutes past six and Matt is here with a look at the weather.” 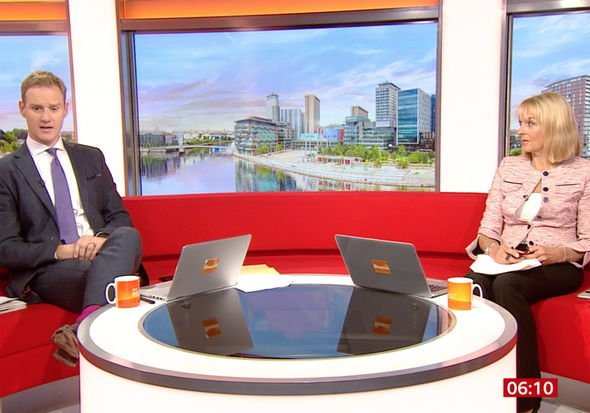 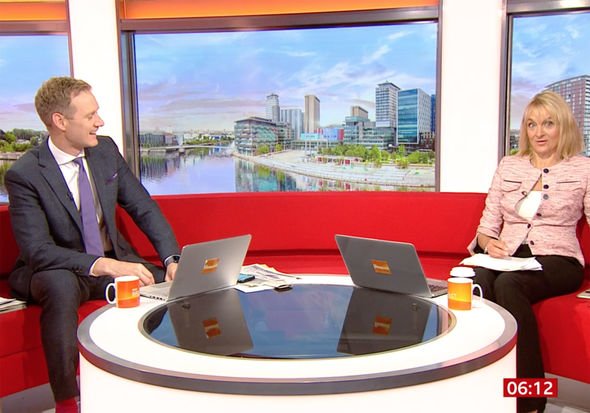 “I am really sorry I had to break that to you live on the television but just keep it together,” Dan added.

Matt replied: “And just before I went live too. It’s going to be tough. It’s tough to keep it together.”

The meteorologist went on with his report but it was clear he was still troubled by the Kardashian revelation.

“I’ll go back to thinking about the Kardashians,” Matt joked as he concluded his forecast.

Dan added: “If someone has just tuned in Matt, they would be slightly concerned.”

While the pair continued to joke about the television news, Louise stepped in to move the conversation along.

“Look, these two are not upset by the fact the Kardashians, Keeping Up With The Kardashian’s is going to end,” she told viewers.

“But, you know, I have watched quite a lot of it. All I am saying is that I understand why people like it.”

Many of those tuning into BBC Breakfast this morning found the exchange rather funny and commented on Twitter.

“Nice to see a bit of genuine chemistry & easy banter between presenters on @BBCBreakfast this morning,” one viewer posted.

Another added: “I love @louiseminchin and @mrdanwalker on @BBCBreakfast so much! They make me smile first thing. I’m with Louise #KeepingUpWithTheKardashians I’m saddened by this news.”

BBC Breakfast airs on BBC One daily at 6am.