Naga Munchetty spoke to GP Dr Nighat Arif on BBC Breakfast this morning to get her insight into the latest coronavirus developments. However, the BBC presenter was stunned when the doctor, who has appeared several times on the show, revealed a surprising gift co-host Dan Walker had sent to her.

Naga began: “Let’s get a medical view on the latest development on the coronavirus story from one of our regular GPS Dr Nighat Arif.”

The GP appeared on screen and waved at the BBC Breakfast host.

“Hello good morning,” Naga remarked. “Lovely of you to wave.”

Nighat lifted up a BBC Breakfast mug leaving Naga puzzled as to where she had got it from. 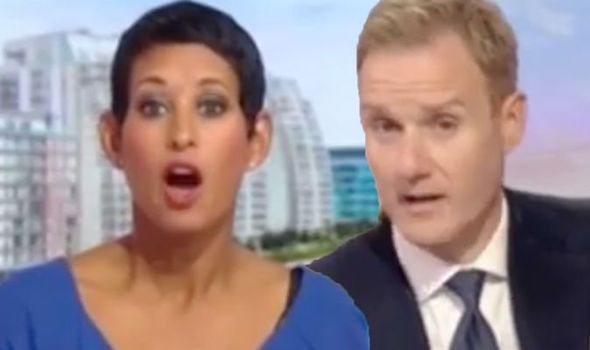 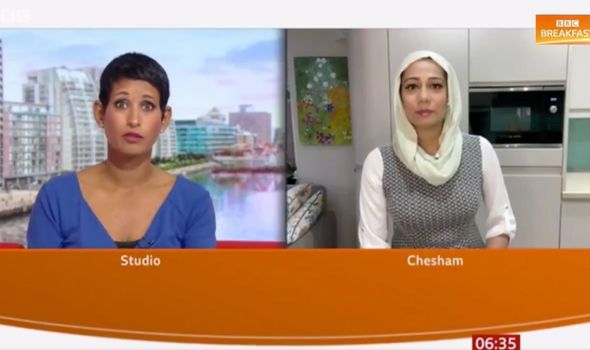 “Oh look!” Naga exclaimed. “Where did you get the mug from? Did you steal it?”

“No I didn’t steal it. I got Dan to post it out to me,” Nighat replied. “I’m officially part of the family now.”

“I’m showing it off,” the GP commented before answering Naga’s questions on the latest Covid developments. 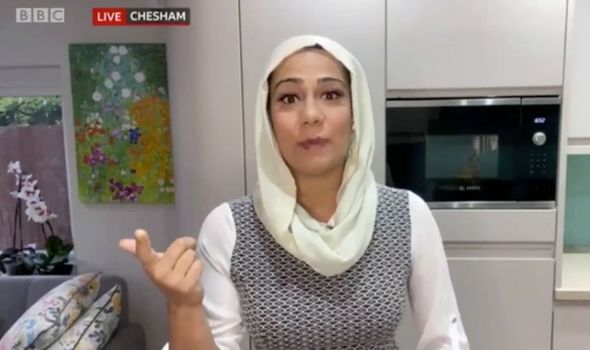 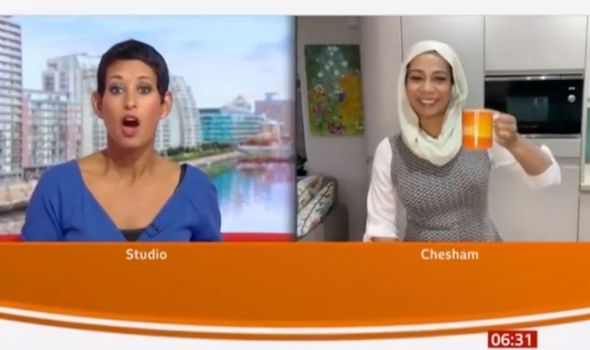 Nighat said: “If you want somebody that says, ‘Everything is going to be fine,’ that’s not real life.

“And on top of that they want us to distribute flu vaccines and at the minute 30 million people will have to have flu vaccines. We’ve got to look at storage of that.”

“I’m sitting here honestly saying that as GPs we are just as much in the dark,” she continued.

“I’m getting patients coming to my surgery and they’re frustrated and annoyed.

“They want to know what’s happening so I’m being honest and saying, ‘Look it’s going to be scary.’”

Elsewhere on the show, Naga apologised to Lisa Nandy after cutting off the Labour MP during a heated debate on the Prime Minister’s latest announcement.

Nandy said: “I think they are absolutely right to bring in more restrictions. What’s called real confusion is yet again the way in which the restrictions are brought in.”

“There are issues about the fact that we’ve got a weekend coming up before the restrictions come into force,” Nandy continued.

“Obviously the police have already had real challenges trying to enforce lockdowns and restrictions that have taken place. And there is confusion about exactly what people can and can’t do with these measures.”

Munchetty began replying: “I suppose the argument is….”

But Nandy continued: “I think the government needs to get out and explain this to people.”

Munchetty said: “Apologies for interrupting but I suppose the argument is it gives businesses [time].

BBC Breakfast airs daily on BBC One at 6am.