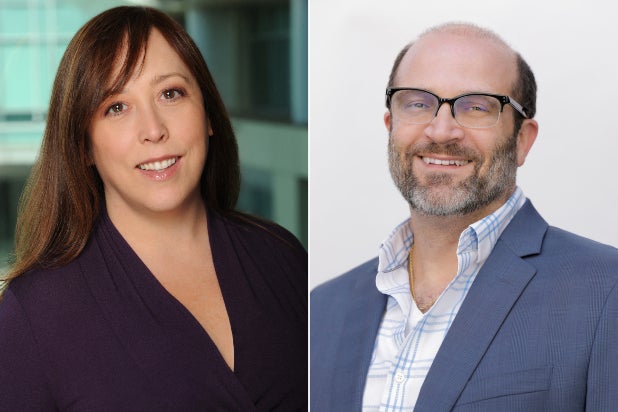 Dana Sharpless and Steve Sicherman were put in charge of current programming for 20th Century Fox TV, the studio announced on Monday.

In their expanded roles they will oversee a team of executives responsible for managing the studio’s wide-ranging slate of live-action television series for all networks, cable and streaming services. Sharpless will manage the slate of dramas and Sicherman will oversee the label’s comedies.

“I feel very fortunate to hand over the current programming team to Dana and Steve, who have been tremendous contributors to the success of 20th,” said Carolyn Cassidy, 20th Century Fox TV president of creative affairs, to whom the duo will report. “They are smart, strategic and beloved by all producers, writers and directors they work with as well as everyone inside our company. I am extremely confident that under their leadership our shows will remain creatively strong and vibrant.”

Sicherman started at 20th as director of comedy, followed by stints as vice president of current and drama development. He was previously at MTV Productions, where he served as director of series development and developed projects for MTV and nearly all the major broadcast networks under the MTV banner. He was at Paul Stupin Productions before that, where he helped to develop “Dawson’s Creek.”

Sharpless began her career as an assistant in the 20th Century Fox TV drama department working her way up to senior vice president of current programming.