Sailor Brinkley-Cook is hanging up her dancing shoes.

On Dancing with the Stars‘ sixth week of competition, the model and her pro partner Val Chmerkovskiy were sent home in a shocking elimination after landing in jeopardy.

After performing a jive, which earned a 27/30 from judges Carrie Ann Inaba, Len Goodman and Bruno Tonioli, Brinkley-Cook, 21, ended up in the bottom two with fellow contestant Ally Brooke and pro partner Sasha Farber.

“Everybody is understandably upset right now,” co-host Tom Bergeron said on Monday before the judges had to decide who would remain in the competition.

Inaba, 51, was first to make the tough decision.

“First of all, I’m shocked at this result right here that’s happening. I have to make a choice and Sailor, tonight, I really felt like you came into your own tonight and you had a wonderful performance, but the couple I want to save is Ally and Sasha. You’ve proven yourself over and over again,” she said.

“This really is incredible. It’s a position I wish I would never ever be in because both of you have been fantastic and inspiring,” said Tonioli. “But I have to base my decision on the past few weeks and because of that, I think the couple that has the edge are Ally and Sasha.”

As a result, Brinkley-Cook was sent home.

“This has been a complete shock,” Bergeron said of the elimination, which was shocking to both judges and audiences alike.

Brinkley-Cook was visibly upset and cried in Chmerkovskiy’s arms as he celebrated her journey on the ABC reality dancing competition series.

“I’m so proud of her,” Chmerkovskiy, 33, said as Brinkley-Cook wept. “She’s a star. This was just an appetizer to an incredible career.”

Just days before the DWTS season premiere in September, Brinkley-Cook stepped in to take her mom Christie Brinkley‘s place in the competition after Brinkley, 65, fell and broke her arm in two places during rehearsals.

While speaking to reporters after a DWTS performance earlier this month, Brinkley-Cook, who said she “grew up very insecure,” opened up about how dancing has helped her build confidence.

“I grew up very doubtful of myself in a lot of ways and I went into modeling, which is … the most challenging think to take on as someone who is quite insecure,” she began. “But you know, you find your way in it, you find your groove in it, and I ended up loving it.”

“But doing dancing, oh my gosh,” she continued. “Showing up to rehearsal every day and being able to really work my body to the bone, to really try and improve in a physical and athletic way is so rewarding.”

“It also makes me feel a lot better about myself because I feel like a machine,” she added.

Dancing with the Stars airs Mondays (8 p.m. ET) on ABC. 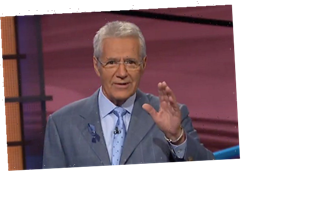 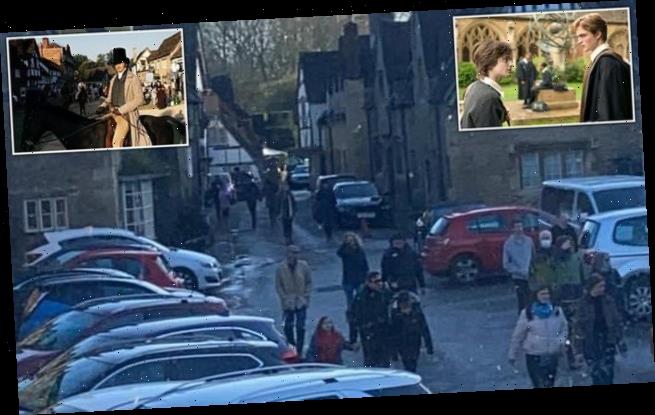 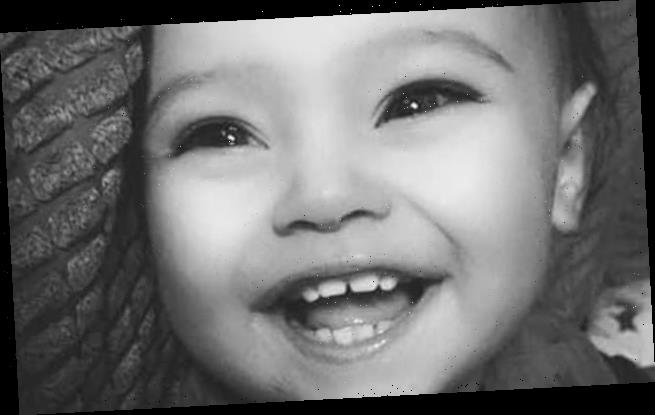