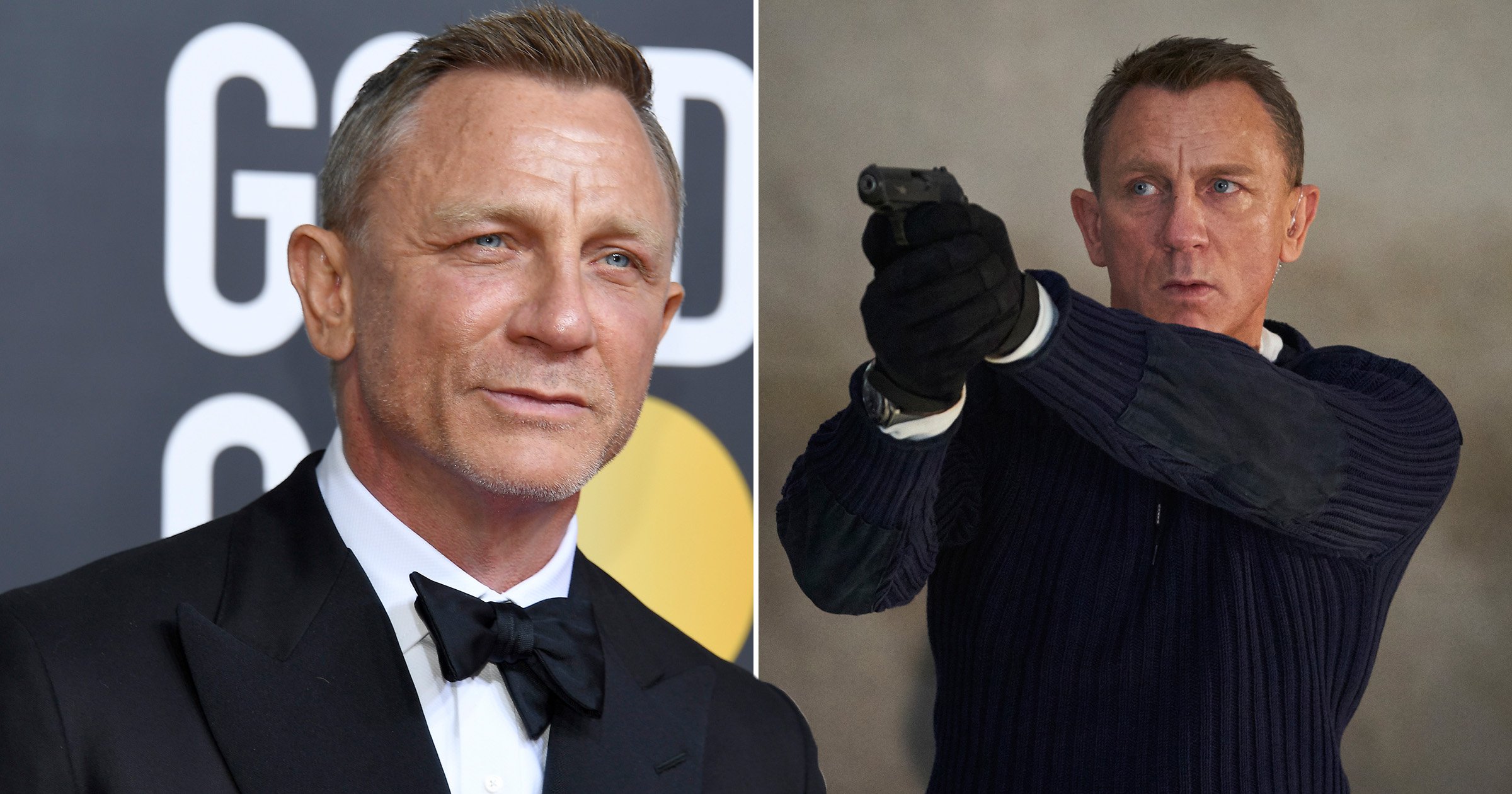 James Bond star Daniel Craig has spoken out on why he didn’t want the coveted role and nearly turned it down after reading the script for Casino Royale.

Daniel, 53, has always been frank about not wanting to remain as Bond forever.

However, the star, who’s bowing out of the role after No Time To Die, admitted in a recent interview he nearly didn’t end up accepting the part he’s become so well-known for.

Speaking to The Sun alongside producers Barbara Broccoli and Michael G Wilson, he told the story of how he never intended to become Bond.

The star said: ‘Pierce [Brosnan] had done Remington Steele, Roger Moore had done The Saint — they had done these parts where people had gone, “That is James Bond.”

‘I had done weird arty movies. It was a harder sell. And I didn’t really want to do it, because I thought I wouldn’t know what to do with it.’

He initially intended to read through the script and ‘say “thanks but no”.

The actor added of the movie: ‘The story was solid, the script was solid.’

Luckily, the film’s producers managed to win him round and convince him to take the part.

Barbara added: ‘Michael and I really wanted him, but the biggest problem was that he didn’t want to do it, he came into the office, and I said to Michael afterwards, “He wants to do it”.

The pair reportedly were desperate to get Daniel in the role and Barbara admitted: ‘We kept freaking the studio out as they kept trying to get us to meet other people.’

With this having already been confirmed as the star’s last outing as Bond, fans are eager to find out who might be his replacement.

The bookmakers have been trying to work out who it could be, with several names having been thrown about in recent months.

Bridgerton’s Rege-Jean Page is currently at 6/1 odds according to Ladbrokes, with Tom Hardy at 3/1 and James Norton at 4/1.

Idris Elba, Luke Evans and Richard Madden are all now firmly among the frontrunners to play 007 next at 8/1 apiece.

Alex Apati of Ladbrokes said: ‘The race to replace Daniel Craig has been blown wide open with no less than six Hollywood stars in with a genuine chance of getting the gig.’

No Time To Die will be in cinemas on September 30.