DEATH in Paradise star Josephine Jobert lifts the lid on the fate of Humphrey Goodman and a potential reunion.

As she returns to the Caribbean crime drama for its 10th series she may be assigned with the task of finding out what happened to former detective Humphrey Goodman (Kris Marshall). 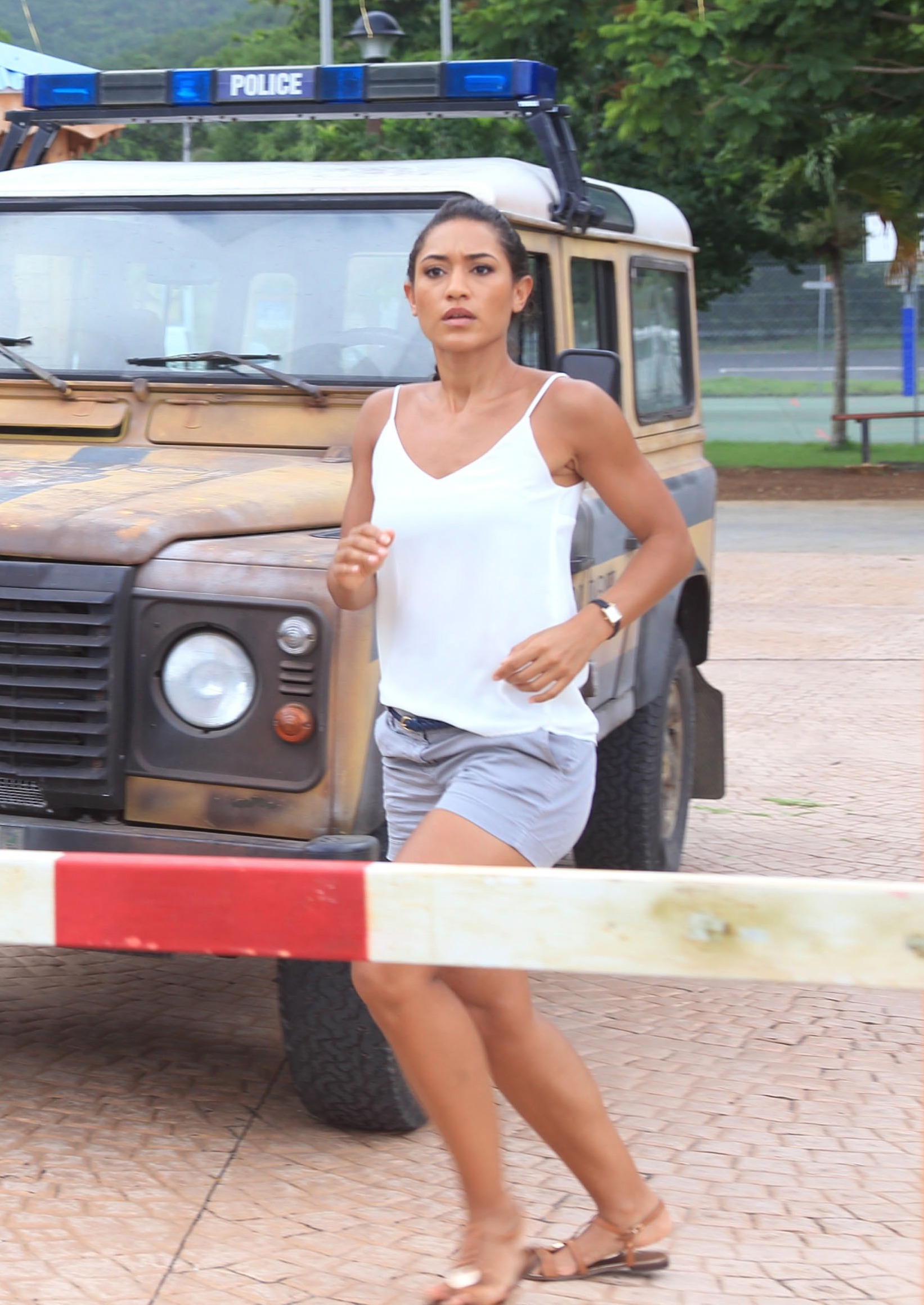 The last time we saw Josephine, 35, in the role as DS Florence, was on Saint Marie when DI Jack Mooney (Ardal O’Hanlon) was in charge, but now DI Neville Parker (Ralf Little) is the boss.

Fans of the series are still desperate to see Florence and Humphrey get back together despite Kris leaving the show back in 2017.

However, the Love Actually star has revealed he would be open to a return, but only in a cameo role.

When asked about reprising the role last year, Kris exclaimed: “Would I do a cameo? 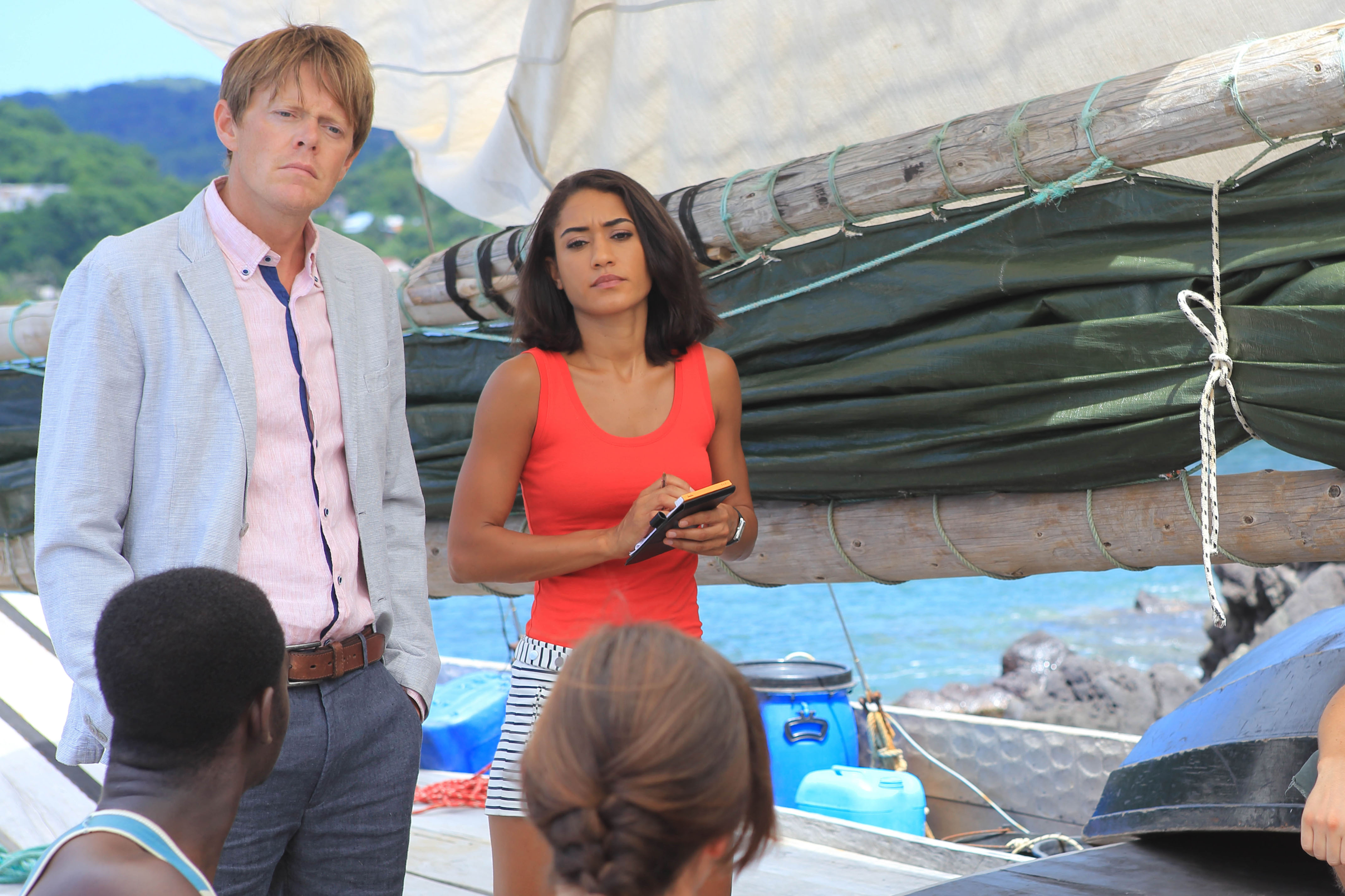 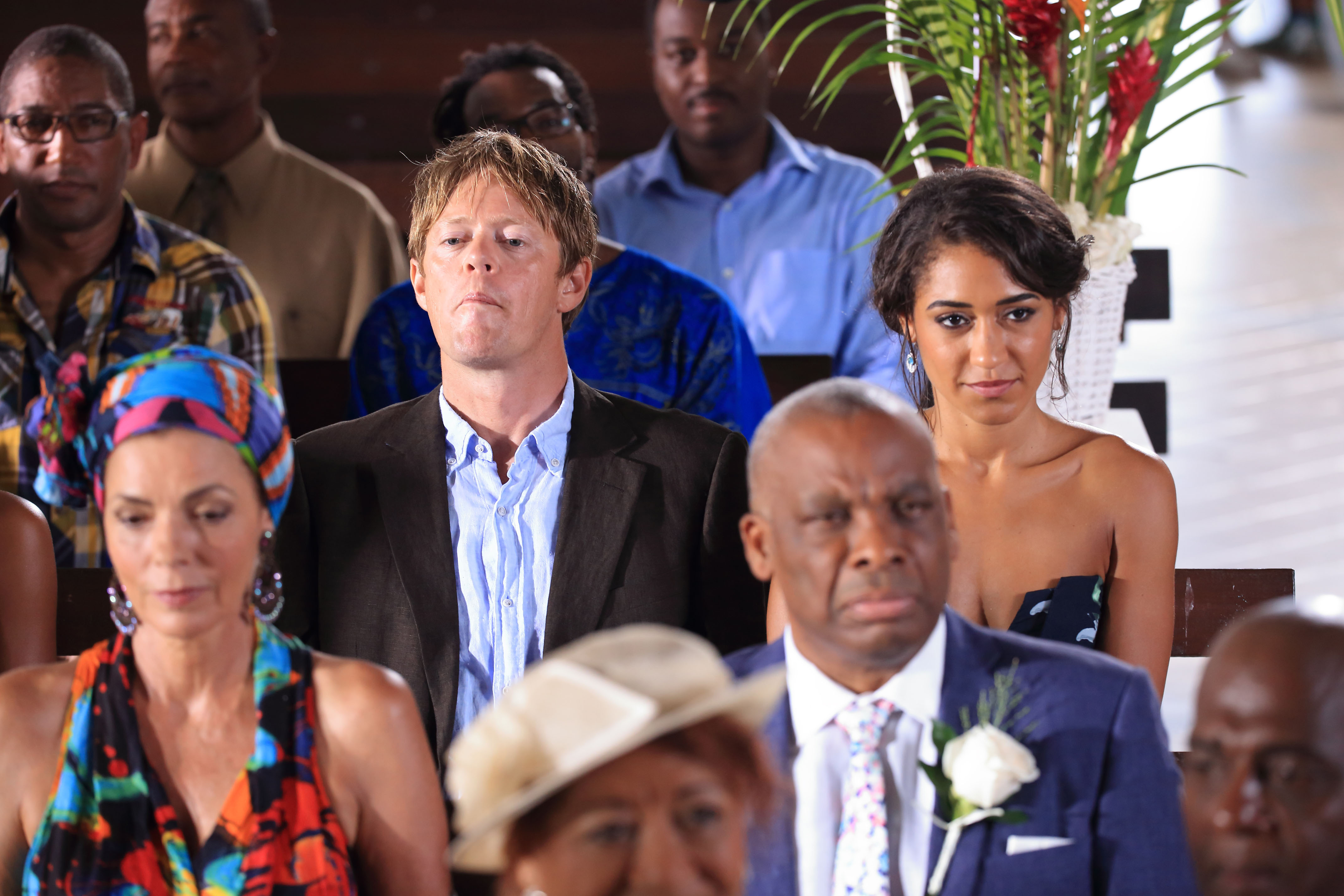 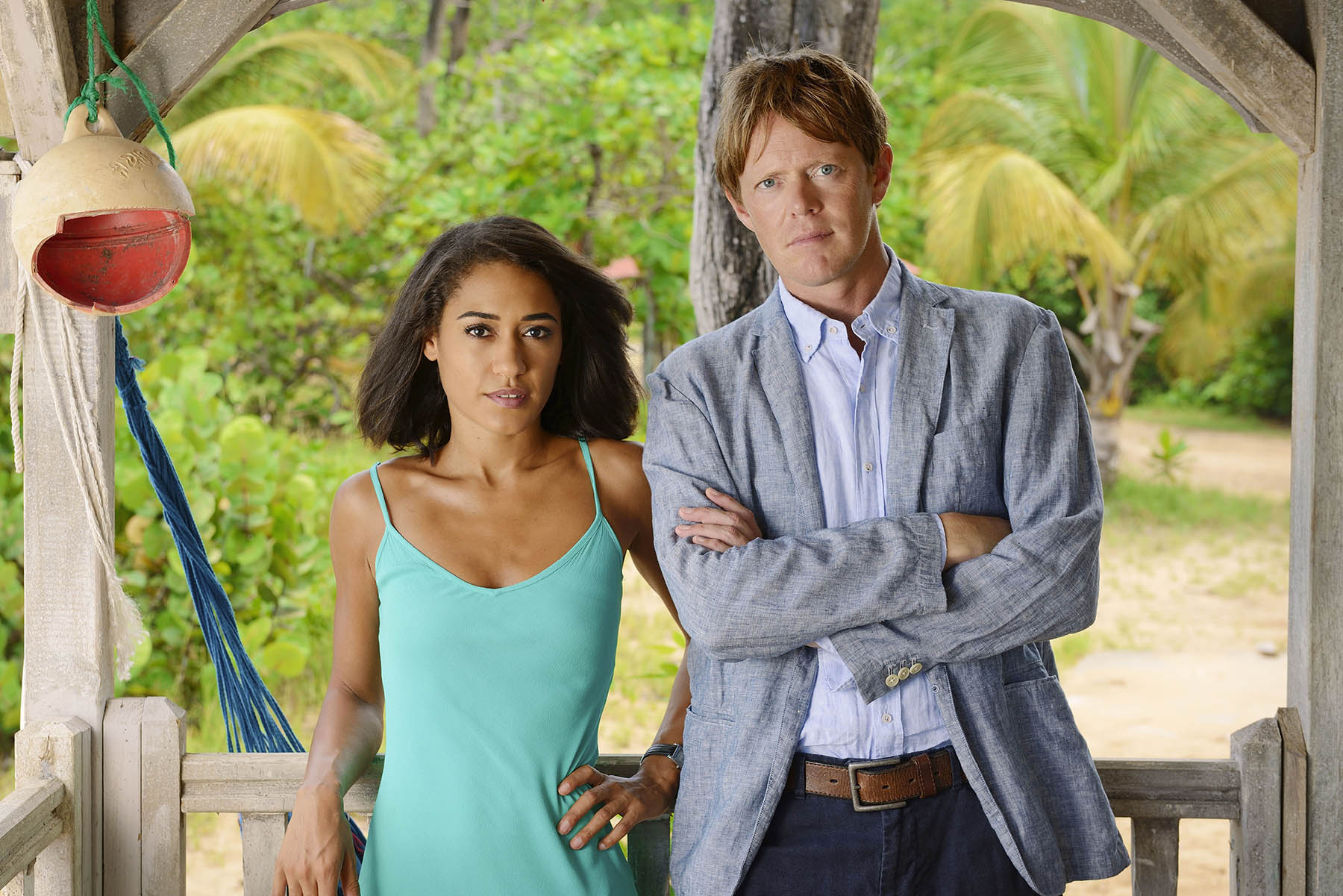 “Would I go back, and do a cameo in Death in Paradise? Unequivocally yes.”

However, there doesn't seem to be anything in the pipeline as Josephine revealed she hasn’t had any recent conversations with Kris and there are no plans to bring him back at the moment.

Responding to a fan comment on her Instagram page, Josephine explained: "No we haven’t stayed in contact and I don’t think he is coming back next year. 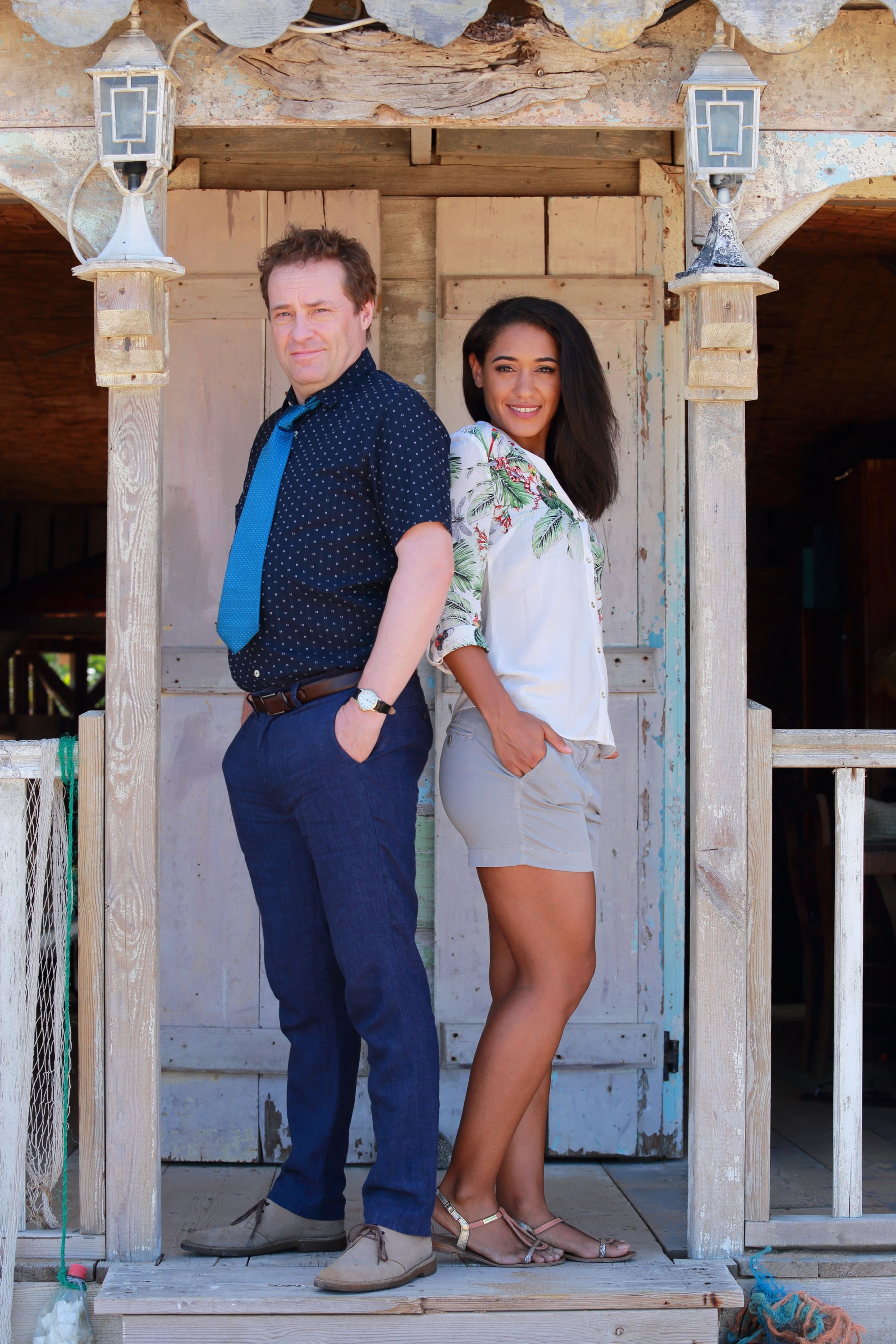 The Detective Sergeant actress also hinted at an early exit in season 10 amid a rumoured romance with Neville Parker.

However, Josephine has hinted her return to Death in Paradise isn't a long-term one, after a fan asked if it was permanent.

She replied on social media: "Permanently? I don't know yet. And I appear very early in the episodes."