ITV true-crime drama ‘Des’ will star ‘Doctor Who’ actor David Tennant as the serial killer Dennis Nilsen in a three-part series that airs this week. He killed at least 12 men and boys before he dismembered their bodies in his Muswell Hill flat, in London, between 1978 and 1983. Nilsen was sentenced to imprisonment after being found guilty of six counts of murders and two attempted murders. In 2018, he died from complications related to a blood clot. The killer’s horrific legacy was captured in an interview on the ITV documentary ‘Murder in Mind’ – about why serial killers commit their nefarious deeds. The decision to air his controversial comments, in which he appeared to show no remorse for his actions, was challenged by the Home Office who tried to stop his segment on the show from being aired.

Nilsen’s testimony was made from Albany prison, in the Isle of Wight, and part of a two-year investigation into the increase in serial killings in the UK and the US.

Among the interviewees was Bob Berdella, known as the Kansas City Butcher, who kidnapped, sexually abused, tortured and mutilated young men.

‘Murder in Mind’ sought to give insight into the minds of the killers and explain the way police were being aided by clinical psychologists to try to catch them.

Before a media screening of the 1993 documentary, the Home Office successfully filed an injunction to prevent Nilsen’s segment from being aired.

They claimed that Michael Morley, who made the programme, did not have permission to interview him and that footage taken was to be used solely for police training.

They also alleged that their policy was not to allow interviews with “those convicted of very serious crimes” because the “broadcast would cause distress to relatives” and enhance killers’ notoriety.

Mr Morley rejected these claims and the injunction was lifted before being taken to the Court of Appeals by the Home Office – where it was later cleared to air. 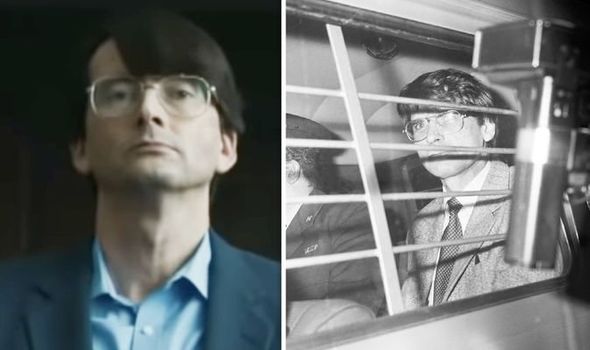 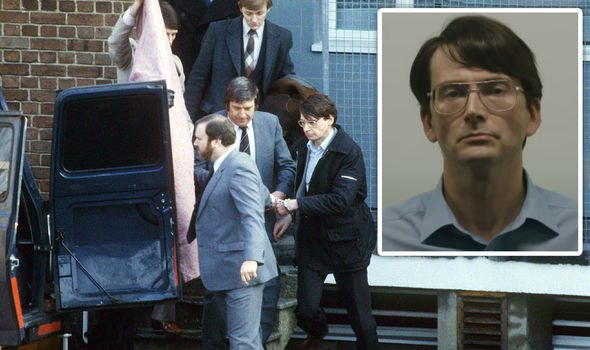 The filmmaker entered the prison alongside Paul Britton, a clinical psychologist who conducted a three-and-a-half-hour interview with Nilsen.

Mr Morley claimed they were in the jail for two days running and the Home Office was notified of the interview.

Michael Silverleaf, who represented the Home Office, claimed that the approach Mr Morley took to obtain footage would “condone” bad behaviour by the press and would create a “rogues’ charter”.

Mr Justice Aldous, who represented Mr Morley, denied the claims and also argued that the programme could be aired in the public interest.

In response to the claims that it would raise Nilsen’s infamy, he reiterated that the serial killer did not like the segment, which he claimed “stinks”, was a “missed opportunity” and showed him in an unfavourable light. 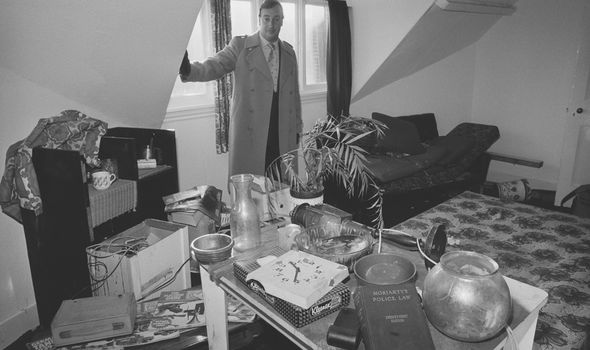 When the appeal was denied in January 1993, Mr Morley said he was “delighted” during an interview with the Independent and felt it was a triumph for free speech.

He said: “People will be able to make up their own minds. The information we put into the documentary… is in the public interest and that has been upheld on two occasions today.”

Mr Aldous denied that the TV programme was “sensationalist” and felt the serial killer had the right “to express his views”.

He also felt that the interview was useful to police and the public – who would be able to gain insight into “the cunning and sense of purpose of serial killers”.

Mr Aldous accepted that he could understand the argument made by the Home Office about the impact it could have on the families of victims.

But he felt that most relatives would “feel better if the loss of their loved one was in some way being used to prevent such evils”.

I woke up bloodied & bruised in the road after boy racer pal smashed our car at 80mph – killing my best friend
We and our partners use cookies on this site to improve our service, perform analytics, personalize advertising, measure advertising performance, and remember website preferences.Ok