Bewitched star Elizabeth Montgomery and husband Bill Asher were friends with President John F. Kennedy but did Montgomery have a romantic connection to Kennedy? 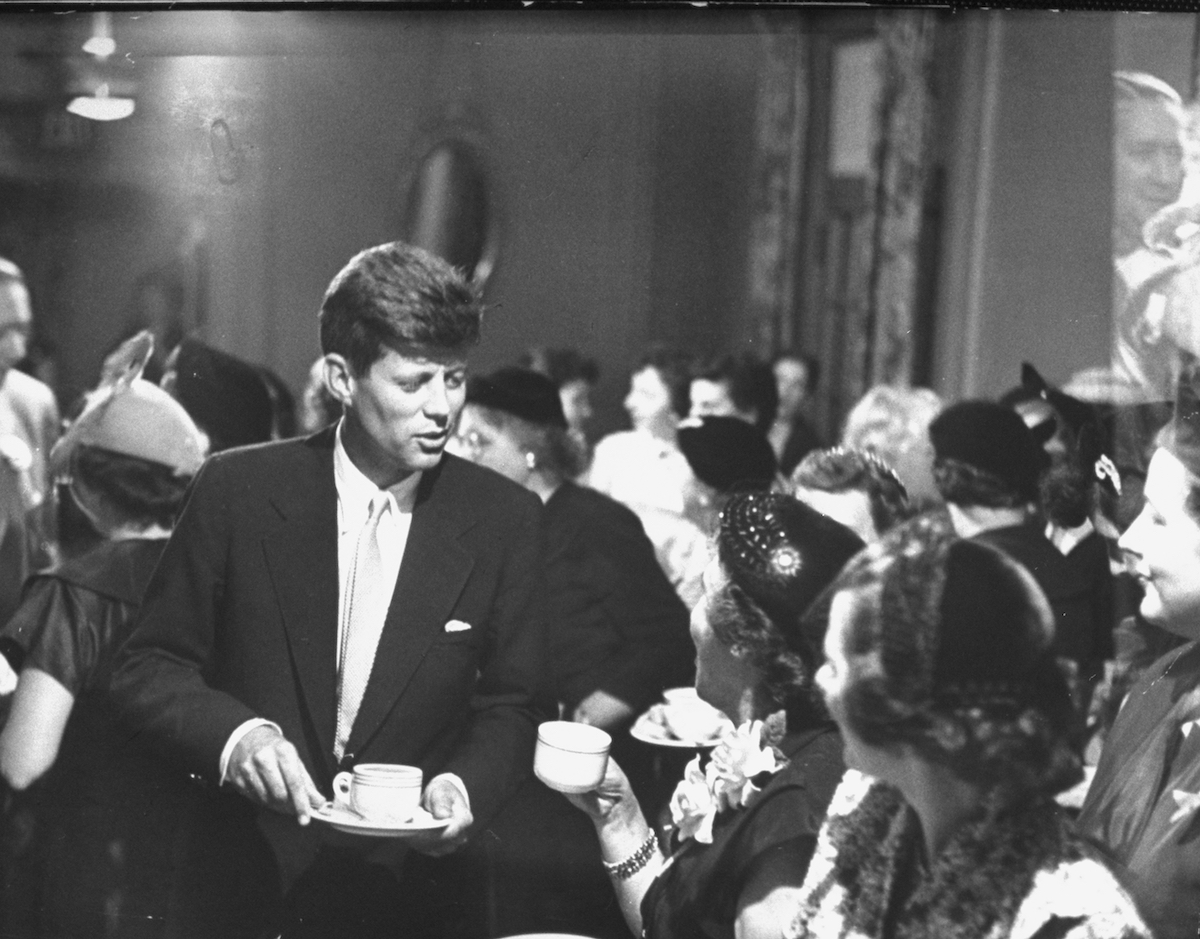 “She enchanted every man she ever met,” author Herbie Pilato, who penned biography “Twitch Upon A Star,” Daily Mail reports. “But she seemed drawn to troubled men, not nice guys. She was always looking for the ‘bad boy’, which may have been part of her rebellion against her father.”

Montgomery’s father was film actor, Robert Montgomery. Montgomery’s father allegedly never wanted his daughter to get into acting, but have a “normal” life. This ultimately drove a wedge between the two as Montgomery sought men with a “bad boy” reputation, like the former president.

‘[Her father] didn’t want her to become an actress and that sparked the beginning of her resentment,” Pilato shared. “He was her toughest critic as an actress and was very hard on her personal life too, from the way she walked and her posture to her penchant for older men.” Adding, “He was horrified. He thought she was trying to replace him with all her older lovers.”

Although Kennedy was a notorious philanderer, both he and Montgomery went to their grave without speaking about being romantically linked. “[Kennedy] chased almost every beautiful woman he met, though if anything happened Elizabeth never spoke about it,” Pilato shared.

However, she and Asher were close friends with Kennedy. “They were friends with JFK,” Pilato told Fox News. “Asher produced Kennedy’s birthday bash where Marilyn Monroe sang ‘Happy Birthday, Mr. President.’ It was a very hard time for everybody.” Kennedy was assassinated only hours after the first Bewitched rehearsals took place in 1963. 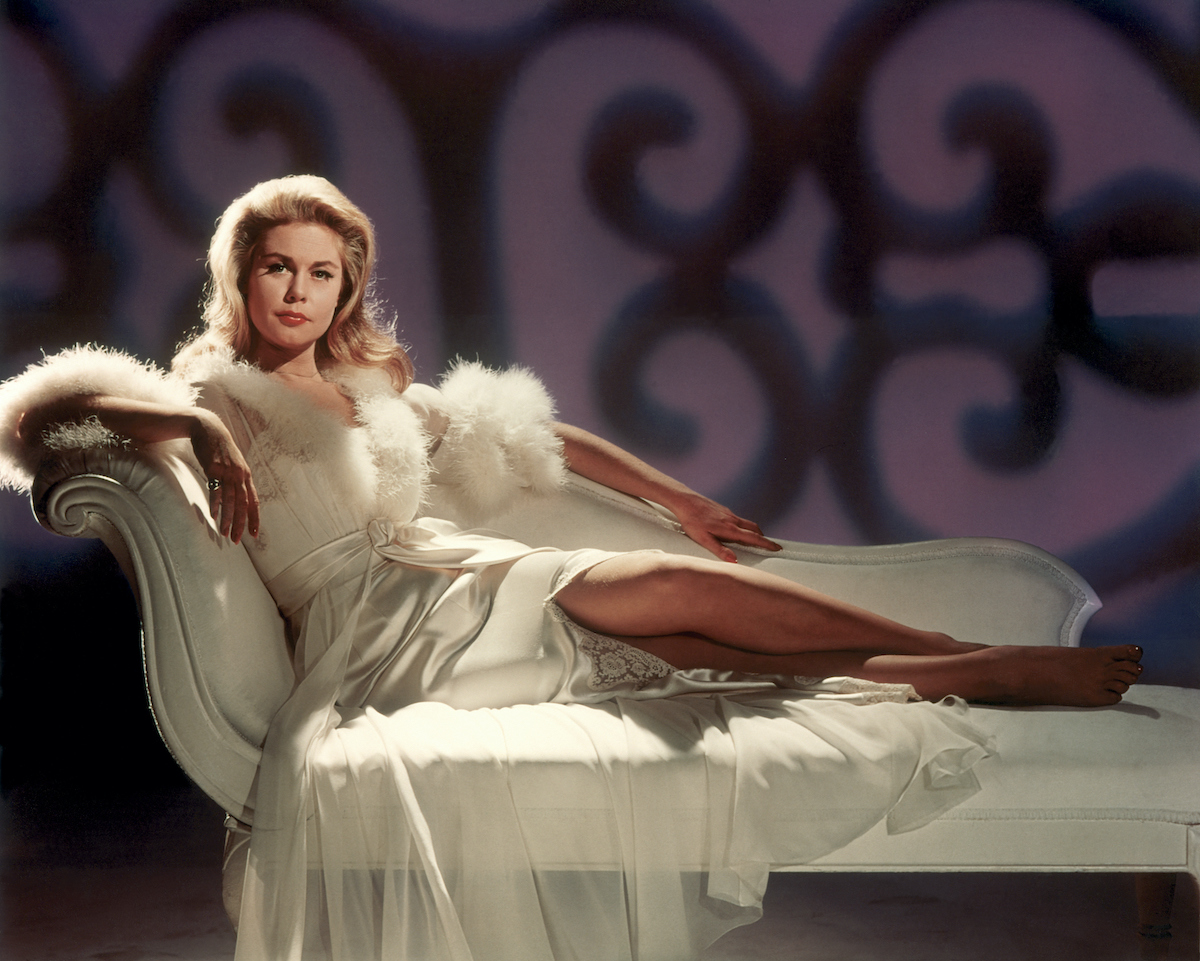 “Despite her pampered upbringing, she was unaffected, very down-to-earth,” he said. “Perhaps that’s why she bewitched so many of the men in her life. She walked away from the Hollywood life. She didn’t like the fakeness of Hollywood and its people.”

Pilato recalled how Montgomery enchanted a slew of famous men. “Dean Martin was smitten with her when they filmed Who’s Been Sleeping In My Bed? He was a romantic and loved women,” he said. “And again for Elizabeth, there was the attraction of an older man.”

“She worked with Gary Cooper on the movie The Court-Martial Of Billy Mitchell and he had a thing for her,” Pilato added. “He was an older man, which she loved.”

Bewitched co-star Dick York, who played Montgomery’s husband on the series fell hard for her. “He was in love with her but she was married to the show’s producer and it became very uncomfortable for her,” Pilato said. “He was addicted to painkillers and kept missing episodes until finally they had to replace him with Dick Sargent.”

Who else didn’t she fall for? “Elvis Presley was closer to her age when they co-starred in Kid Galahad but he wanted her,” Pilato said. “Her much older husband got upset when he saw Elvis flirting with her on set but Presley called him an ***hole.”