IN a new episode of Keeping Up With the Kardashians, Kim met Kourtney's TikTok friend with whom she recently struck up a close friendship.

The final season of Keeping Up with the Kardashians continues to air on E! on Thursdays at 8 pm EST. 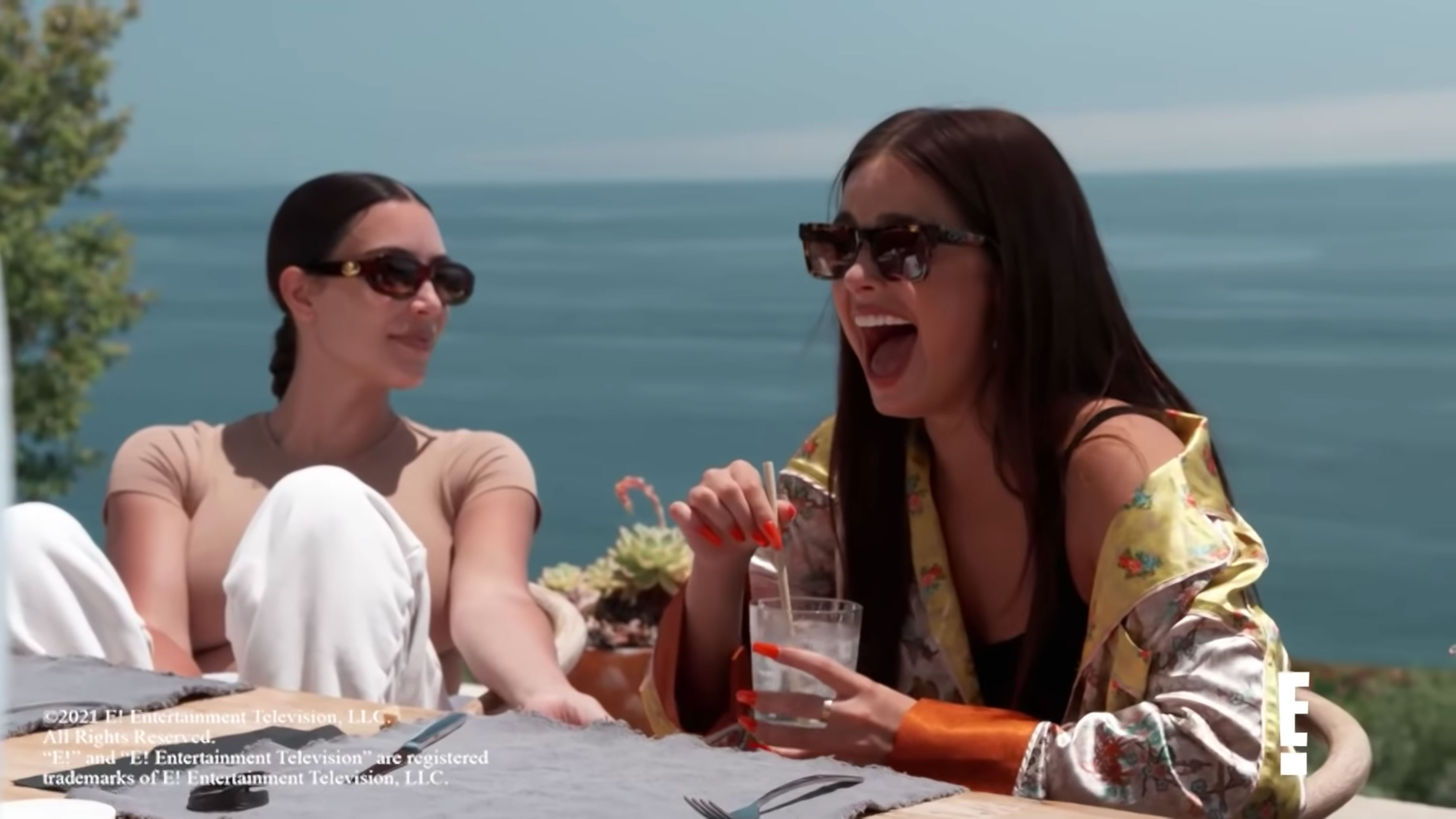 After Kourtney Kardashian and Addison Rae met in the summer of 2020 after meeting through a mutual friend, Kim Kardashian, Khloe Kardashian and Scott Disick grilled the TikTok star on their close relationship.

"We all decided to get to the bottom of Kourtney and Addison," Khloé, 36, says in the episode, referring to Kourtney's newfound friendship with the social media star.

"So we invited Addison over for lunch, but without Kourtney, because we just want to ask a couple of questions and get to know her more." 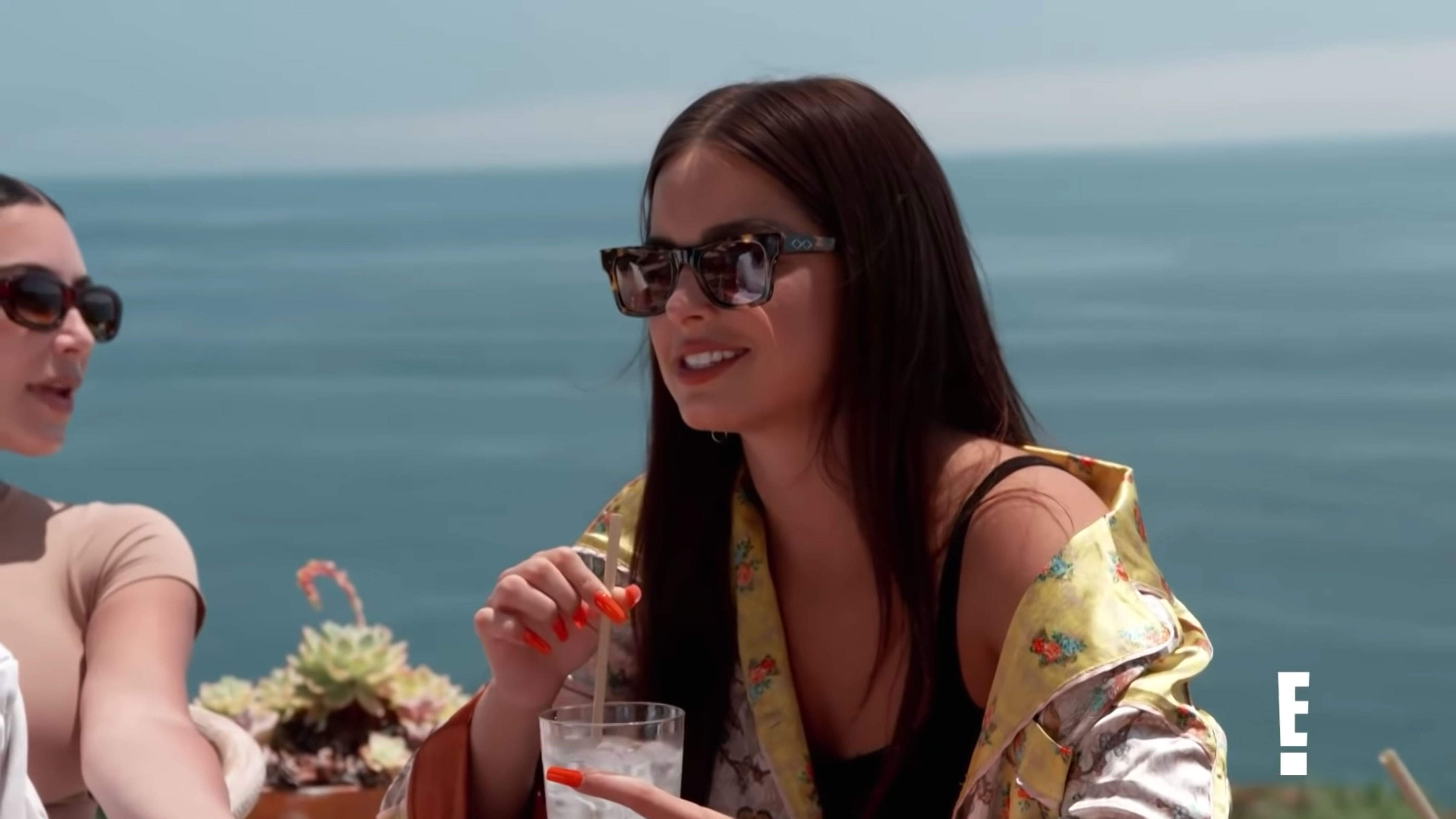 "We just want to feel around a little bit," Kim adds.

"Have you ever been arrested? What's your blood type? What is your credit score? Do you have siblings?" Kim probes.

"Oh my god you guys, are you interrogating this poor girl?" Kendall, 25, interjects. 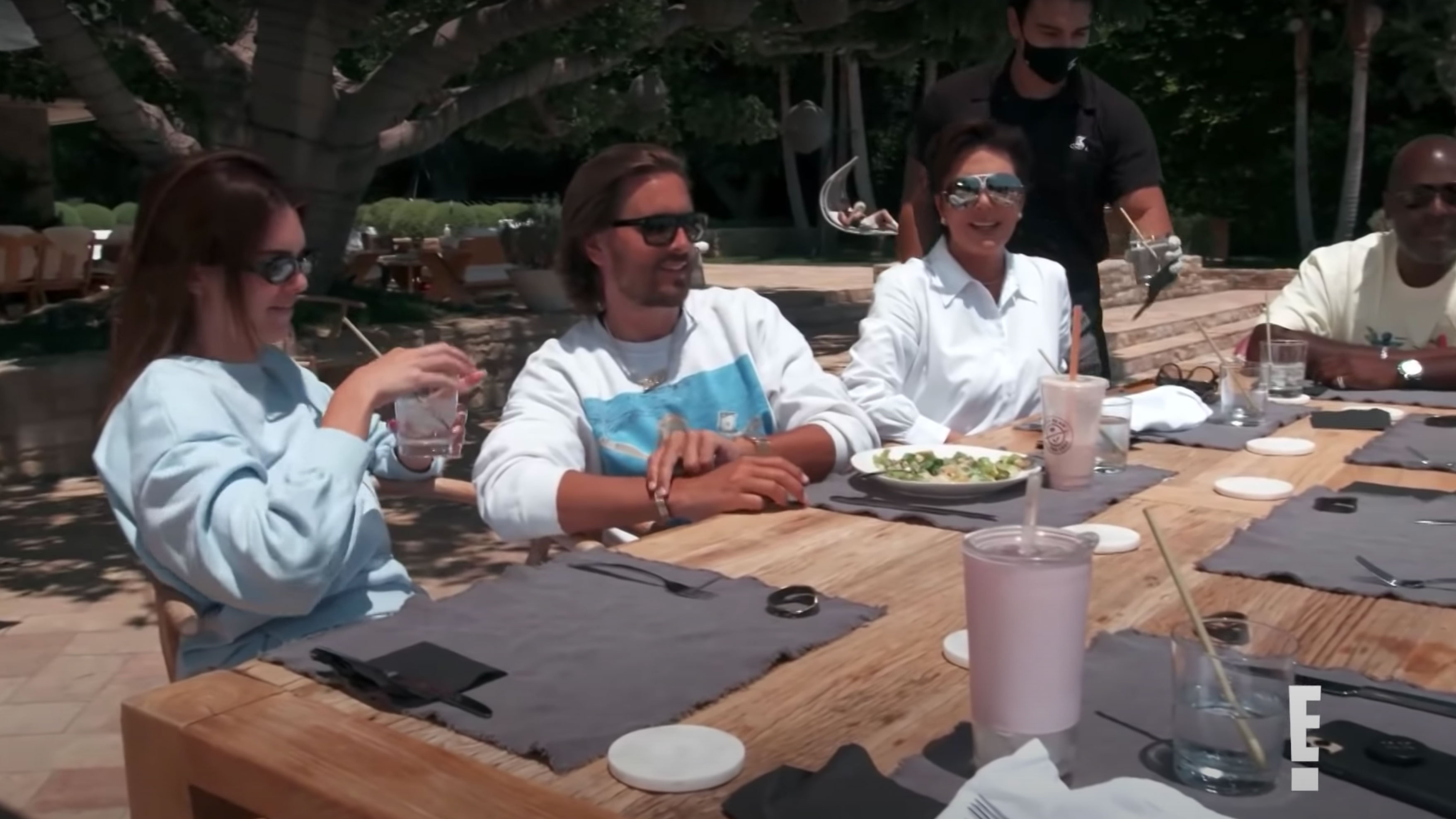 Did Kourtney Kardashian and Addison Rae hook up?

"What the f*** do you do to Kourtney to make her so happy?" Khloe said in the episode as everyone fell silent.

It was then Kim and Scott opened up they felt the pair were "hooking up" at the start of the relationship, with the 37-year-old giving his blessing.

"Honestly at the beginning, we were like, wait – are they hooking up?" the SKIMS founder finally said. "It was like that kind of relationship."

"I'm still thinking that," Scott joked, as Addison sat in a shocked silence, covering her face with her hand. "That was the elephant in the room."

"No, we are not," Addison protested, before Kourtney's ex clarified: "It's okay if you are. Nobody judges."

"It's just very weird that's what the impression was," the 20-year-old concluded, as Kendall summed up that the conversation was "making her uncomfortable."

It comes after Kourtney, who is thought to be dating Blink-182 drummer Travis Barker, had to defend her friendship with the young star.

How many TikTok followers does Addison Rae have?

The social media star boasts over 60million followers on the app. 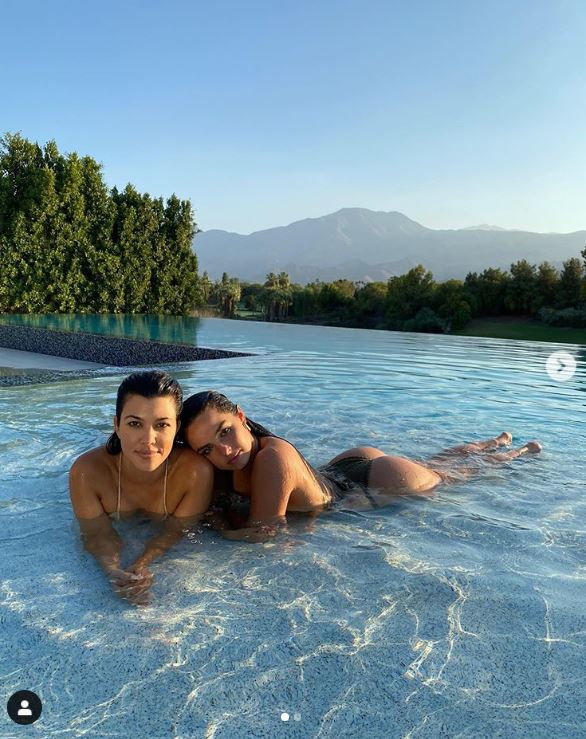 Addison and Kourtney have recorded several videos together, with some funny ones even featuring them lip-syncing to classic episodes of KUWTK.

Addison told Entertainment Tonight of their bond: “Kourtney and I just happen to have a great friendship, which is really fun… She's been a great person to have in my life.”

And she hasn’t ruled out appearing on Keeping Up With The Kardashians either, recently teasing that she has “plenty of opportunities and exciting things coming up” when asked about the possibility.