You ain’t ‘fraid of no ghost, but you should be afraid of running to the bathroom 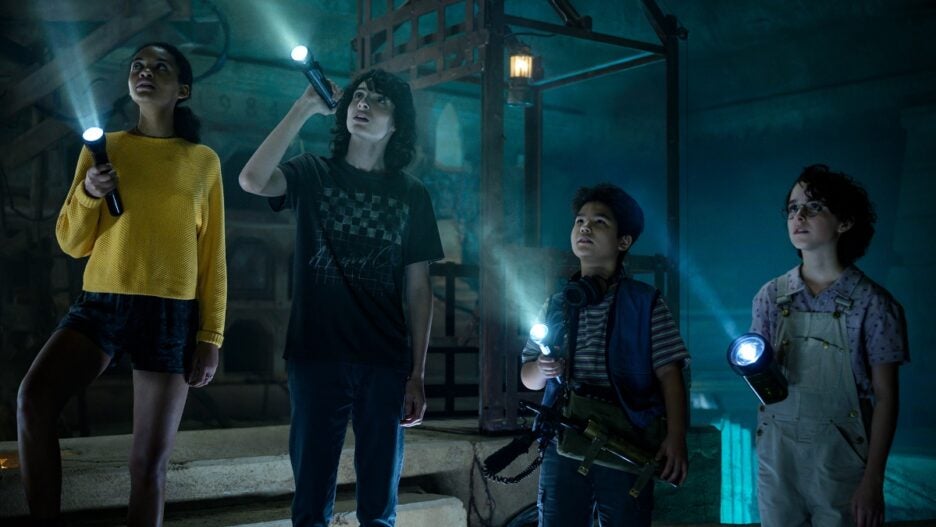 The Ghostbusters are back from the dead.

In “Ghostbusters: Afterlife,” the franchise that began with 1984’s surprise smash “Ghostbusters” and continued with the 1989 sequel “Ghostbusters II,” is resurrected. (The 2016 all-female reboot, now commonly referred to as “Ghostbusters: Answer the Call,” has been ignored completely.) This new entry in the franchise follows a single mother named Callie (Carrie Coon) and her two young children (Grace McKenna and Finn Wolfhard) as they take over her estranged father’s estate following his abrupt death. I

t’s while they are going through his things, in the middle of nowhere, that she discovers her connection to the original Ghostbusters and has a hand in avoiding a similar supernatural calamity. But beyond the questions that will undoubtedly plague this sequel/reboot (do any of the original Ghostbusters show up? How much is this like an extra-long episode of “Stranger Things?”), one might loom above them all: is there a post-credits sequence?

So, is there a post-credits scene?

There are, in fact, two!

Yes, there is much to love, in terms of the commitment from “Ghostbusters: Afterlife” to practical creatures and old-school effects (apparently, they printed some of the effects on 70mm film, just like the original; the look is magical). This feels like a movie slightly out of time, in a great way. But it has adopted at least one aspect of modern-day, big-budget filmmaking – the post-credits sequence, which promises where a franchise could go if given the chance. (Keep in mind there was also a post-credits sequence for “Ghostbusters: Answer the Call.”) “Ghostbusters: Afterlife” has embraced this wholeheartedly. 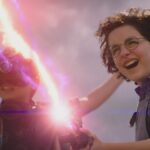 OK, back to the sequences.

Yes, that. There is one mid-credits sequence, and one post-credits sequence. So if you want the whole story, you’ve got to sit tight. Thankfully there is a very cool main-on-end credits sequence by the geniuses at Filmograph to entertain you, and a new pop song by Grace.

Are these credits scenes worth waiting for?

They are. Without a doubt. The first one is just a nice little moment between two characters, while the post-credits sequence is a more traditional set-up for subsequent films, should “Ghostbusters: Afterlife” prove to be as popular as Sony and its Ghost Corps division is hoping.