Western drama Yellowstone sees the Duttons as well as their loved ones in danger almost every episode. There is always a violent attack on the horizon which keeps fans of the Paramount Network show on their toes. This doesn’t mean they want to see any of their favourite characters die though with one of the most popular being ranch hand Rip Wheeler (played by Cole Hauser).

John Dutton (Kevin Costner) took Rip in as a teenager after he killed his abusive father who murdered the rest of his family.

Since then, Rip has become an extended member of the Dutton family and has had an on-off relationship with Beth Dutton (Kelly Reilly) since they were children.

Clearly in love with her from the very start, Rip would do anything for Beth.

But when he came to her rescue in series two, he put his own life at risk. 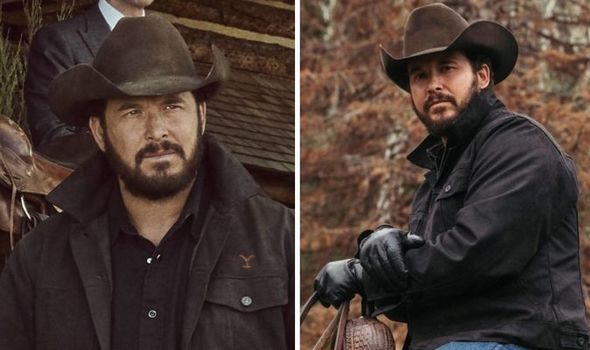 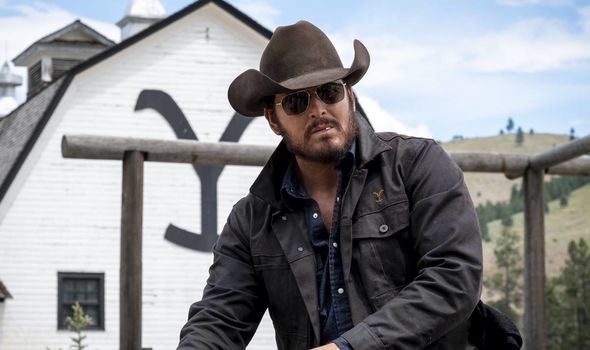 Does Rip die in Yellowstone?

She went through a traumatic ordeal with her assistant Jason being shot in the head while she was beaten black and blue.

One of the men props her up on a table, ready to rape her but she refuses to show fear and spits in his face.

Thankfully, this is when Rip arrives and stops the attackers before they are able to do any more damage and kills them. 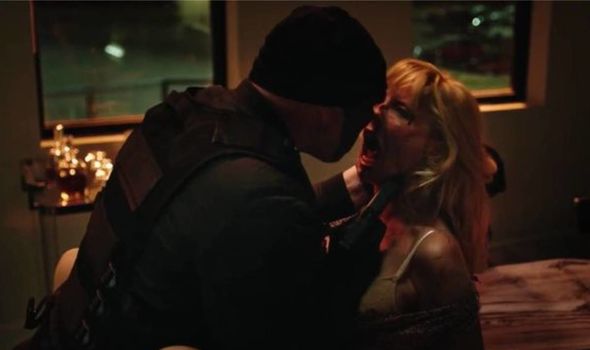 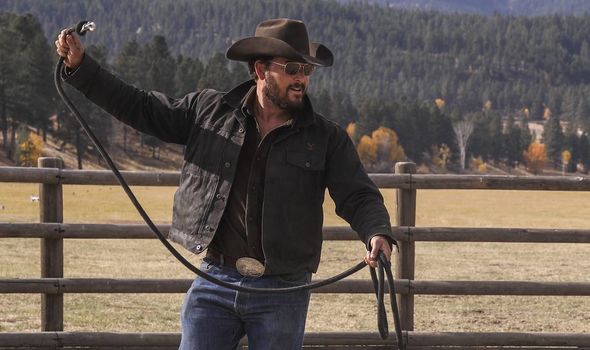 Rip goes to comfort Beth but then they both realise he had been shot by one of the men during the struggle.

He makes a call to John saying they needed help at her office and a doctor on-site for him.

John, Kayce Dutton (Luke Grimes), Jimmy Hurdstrom (Jefferson White) and the doctor arrive with the latter taking Rip to his office to deal with the wound.

For a while, it isn’t made clear if Rip is alright, however, he does survive and despite being shot, continued to try and carry out his duties on the ranch.

Rip has been through a lot over the first three series of Yellowstone.

He killed a drug-addicted medical examiner in season one, almost got attacked by a bear and has assisted in the killing of Jimmy’s grandfather’s murderers.

By the end of series three, it wasn’t him in danger for a change but the rest of the Duttons including Beth.

So how will Rip cope when he finds out that his beloved Beth could be dead?

Yellowstone will return for a fourth season after being renewed last year.

Some fans are expecting it to premiere sometime this month as the rest of the seasons have started in June.

Unfortunately, an official release date has yet to be announced.

Yellowstone is available to watch on Paramount Network.