CinemaCon 2021: After a year of making headlines over its HBO Max plans, WB reaffirmed its commitment to theaters at the Vegas trade show 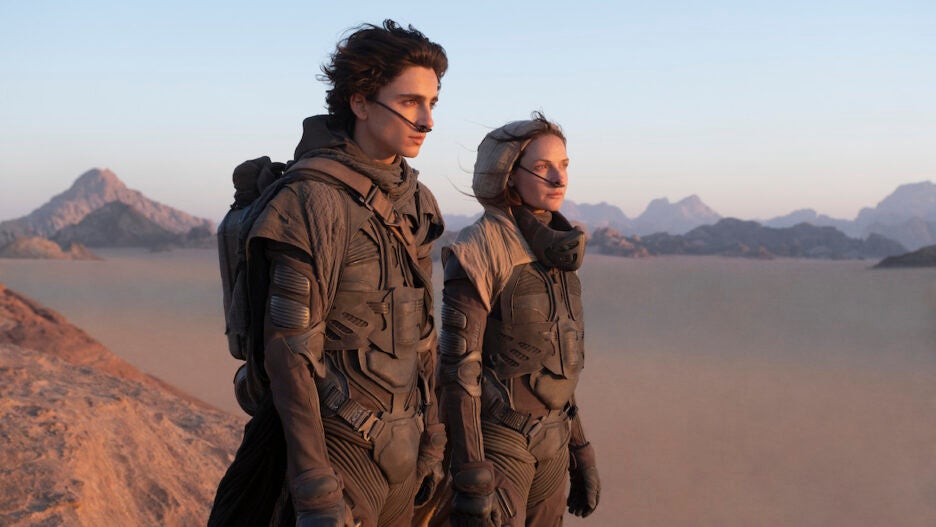 Warner Bros. has made industry headlines all year for its day-and-date HBO Max strategy for 2021, but the studio’s CinemaCon presentation focused on a future where it will recommit to the theatrical window.

In a pre-taped message, Warner Bros.’ domestic distribution head Jeff Goldstein acknowledged the “tough and controversial choices” that the studio made by putting its entire 2021 slate on HBO Max at no extra charge on the same day they hit theaters. But he thanked theaters for helping develop initiatives like private screenings, which became a popular option for “Wonder Woman 1984” last winter, despite being released at the peak of the COVID-19 pandemic.

“Going to the theater is simply in our DNA,” said Goldstein. “And that will never change. That won’t be replicated in any way.” 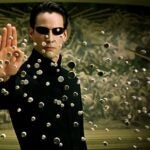 Warner Bros. also touted its claim to the largest market share in 2021 so far with over $2 billion grossed in a still recovering global box office, including $451 million in North America. Thanks to its day-and-date strategy with HBO Max, Warner made minimal changes to its slate schedule and is expected to release more films in theaters this year than any other studio.

Among the films featured during Warner’s 90-minute presentation were “Malignant,” the next horror film from “Saw” and “Insidious” creator James Wan and Clint Eastwood’s newest drama “Cry Macho,” which was presented with a career retrospective of the iconic western actor turned Oscar-winning filmmaker. “Cry Macho” is the first film in which Eastwood rides a horse since his iconic 1992 Best Picture winner “Unforgiven.”

The presentation also featured the opening scenes of the “Sopranos” prequel “The Many Saints of Newark,” narrated by Michael Imperioli as the deceased Christopher Moltisanti, as he shows how his “uncle,” Tony Soprano, first met his father as a kid, decades before he would smother Christopher to death. 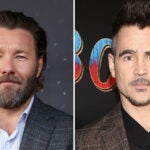 On the blockbuster side, Warner Bros. presented the first glimpse of the trailer for “The Matrix Resurrections,” featuring Keanu Reeves and Carrie-Anne Moss as Neo and Trinity, who have been brought back to life without their memories. Denis Villeneuve also presented his favorite scene from “Dune,” in which Paul Atreides and his father risk their lives to save workers on the alien planet of Arrakis from a giant sandworm that can swallow ships whole.

Though Warner Bros. initially ran afoul of both exhibitors and studio partners (like “Dune” producers Legendary Entertainment) with its HBO Max move, it managed to smooth things over with all involved by making concessions, including allowing for more favorable revenue share with theaters this year. Warner Bros. also held to its promise that its HBO Max plans were only a short-term response to the pandemic, signing agreements with major chains like AMC and Cineworld guaranteeing a 45-day theatrical release window for its films starting next year.