EAMONN Holmes and Ruth Langsford have confirmed that they will be back on This Morning next Friday following their shock axing.

The long-serving couple returned to our the ITV show earlier today for the first time since the news broke that they are being replaced with Alison Hammond and Dermot O'Leary. 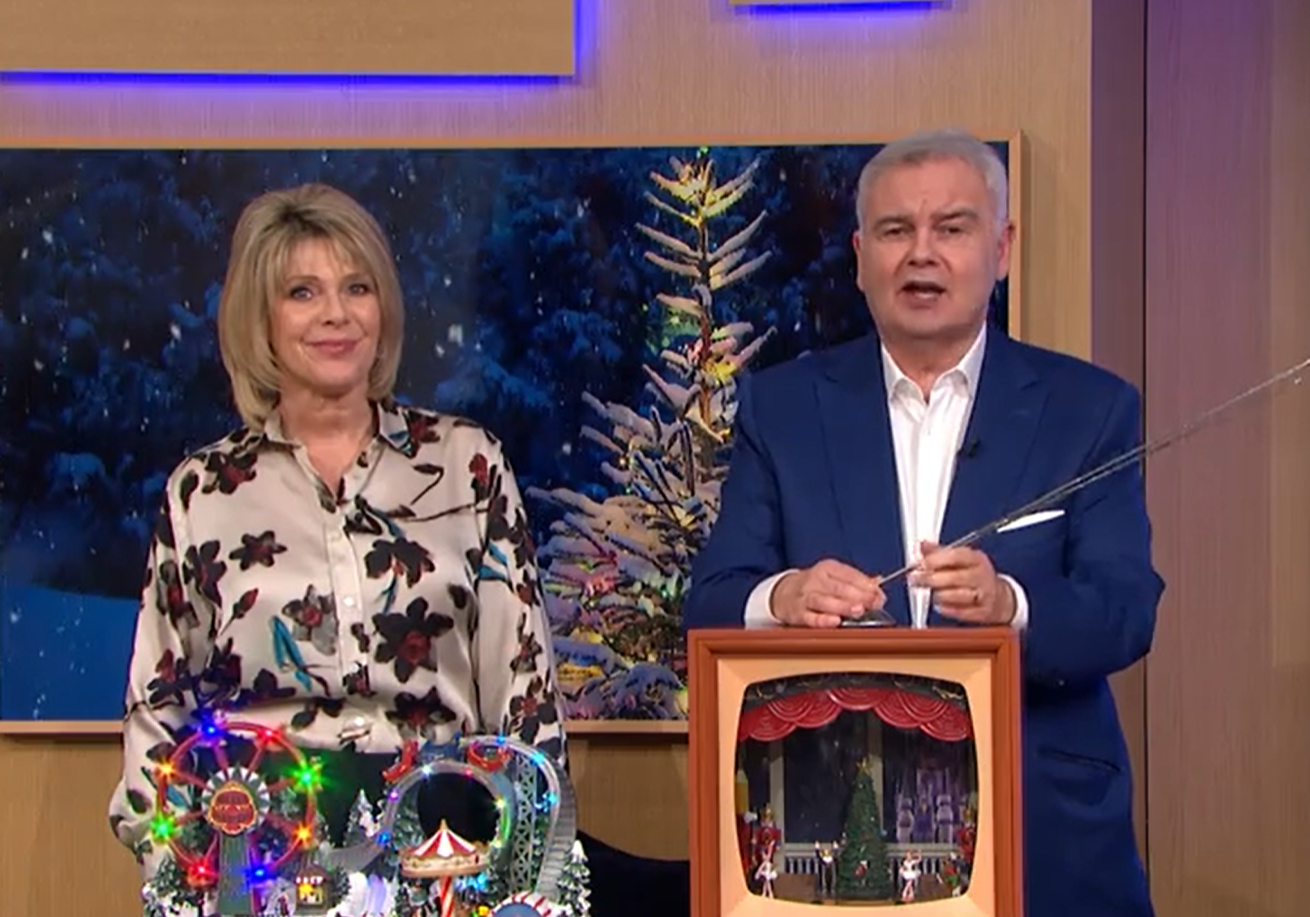 However, the shake-up won't be happening immediately, and the pair will continue to front Friday's weekly instalment for the time being.

They delighted fans as they hosted today's show, and as it drew to an end, Eamonn told viewers: "Thanks for watching, folks. We will be back next Friday to do it all again. We couldn't do it without you so hopefully see you then."

At the weekend, it was revealed that Eamonn and Ruth had been left "furious and upset" after being dropped from the show, which they have worked on for 14 years.

Alison and Dermot will take over the role of presenting the weekly Friday show instead, with Holly Willoughby and Phillip Schofield continuing to front Monday to Thursday. 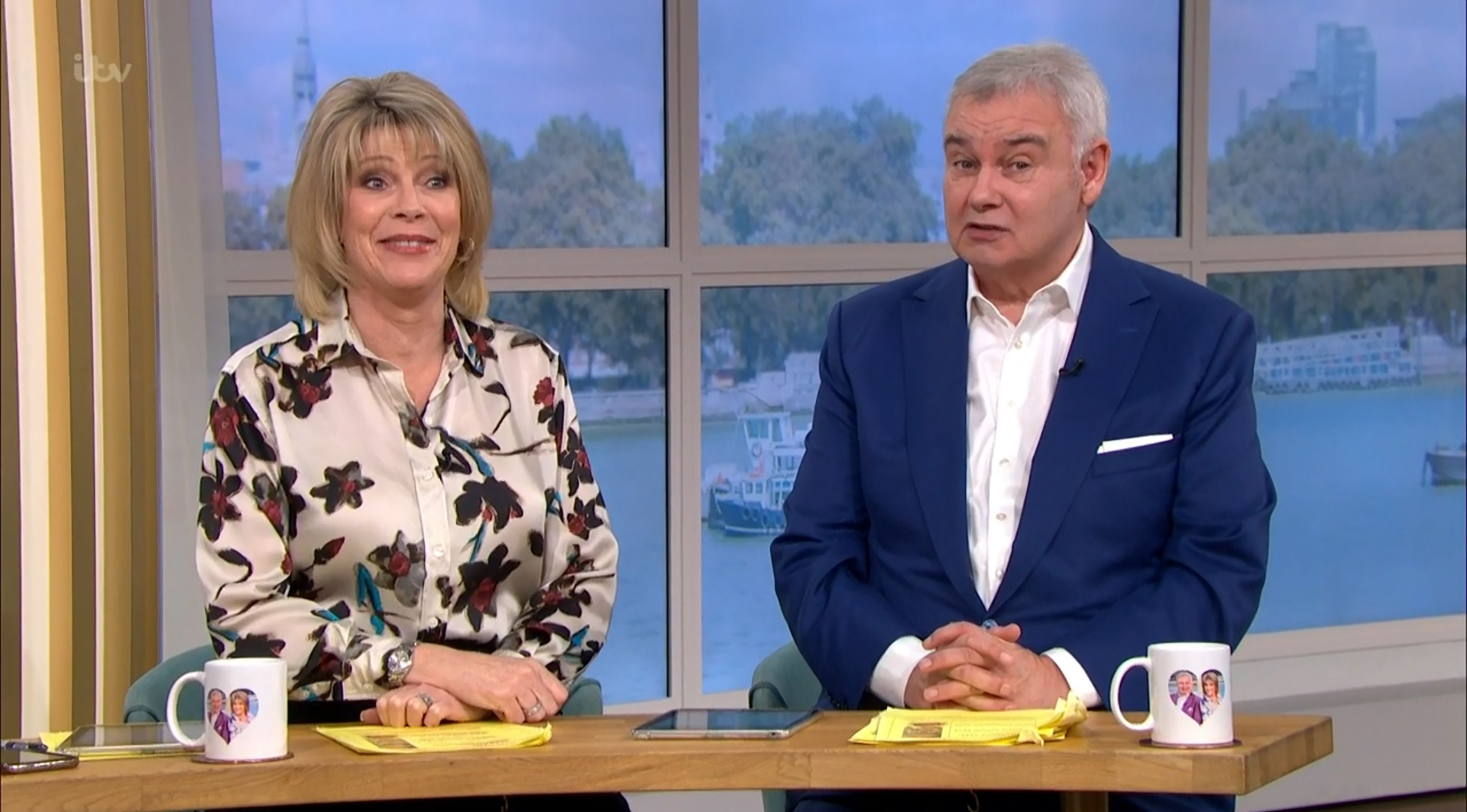 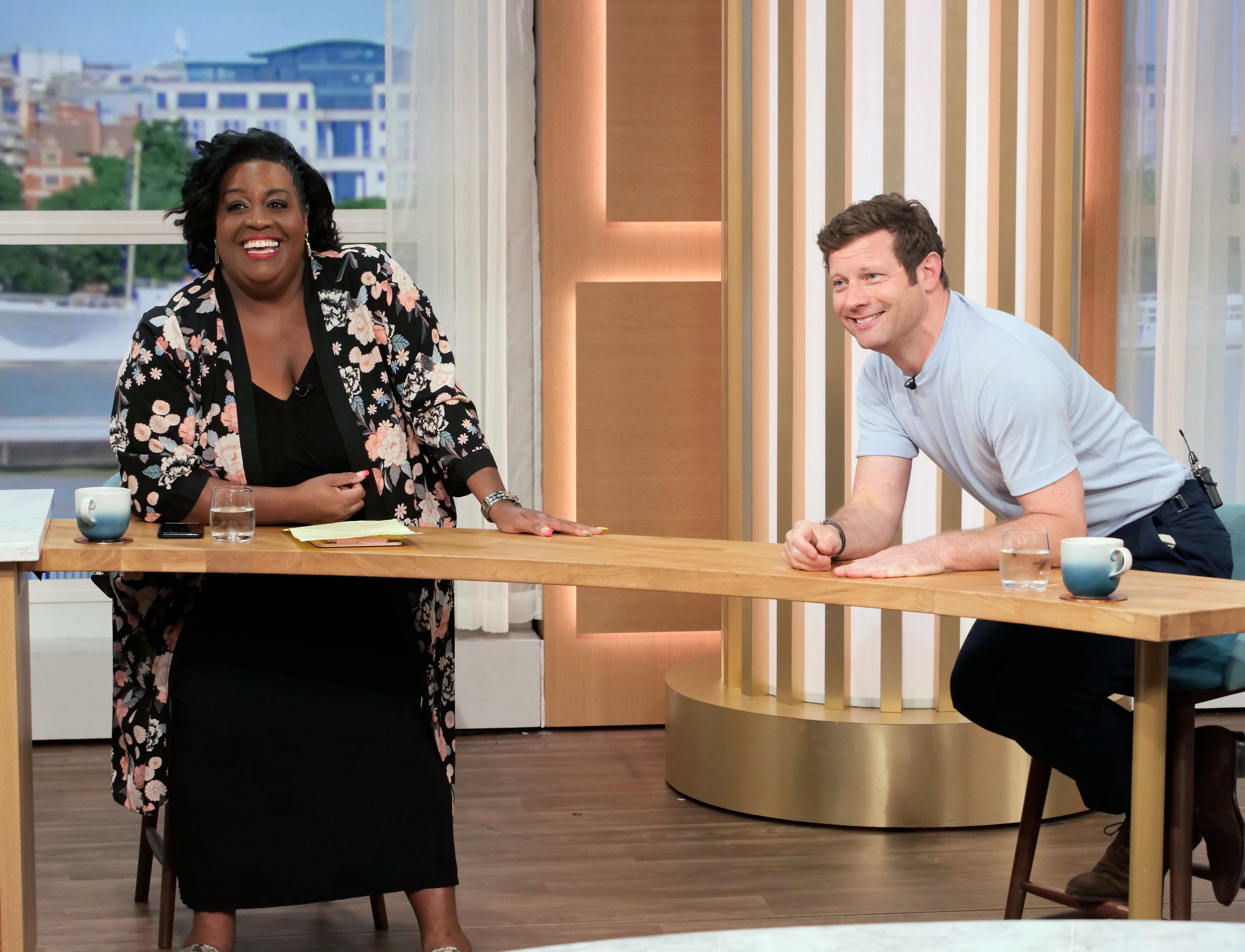 Eamonn and Ruth will only be invited back to stand in for Holly and Phil during their six-week break each summer.

The presenters seemed to subtly hint at the drama surrounding them on today's programme, using the winter weather to make a point about a cool atmosphere on set, Eamonn said: "Good morning, it's Eamonn and Ruth and a chilly morning it was today."

Ruth then added: "Frost" as Eamonn went on: "Jack Frost had already been there when I poked my nose out this morning."

His wife continued: "It was very frosty, wasn't it?" 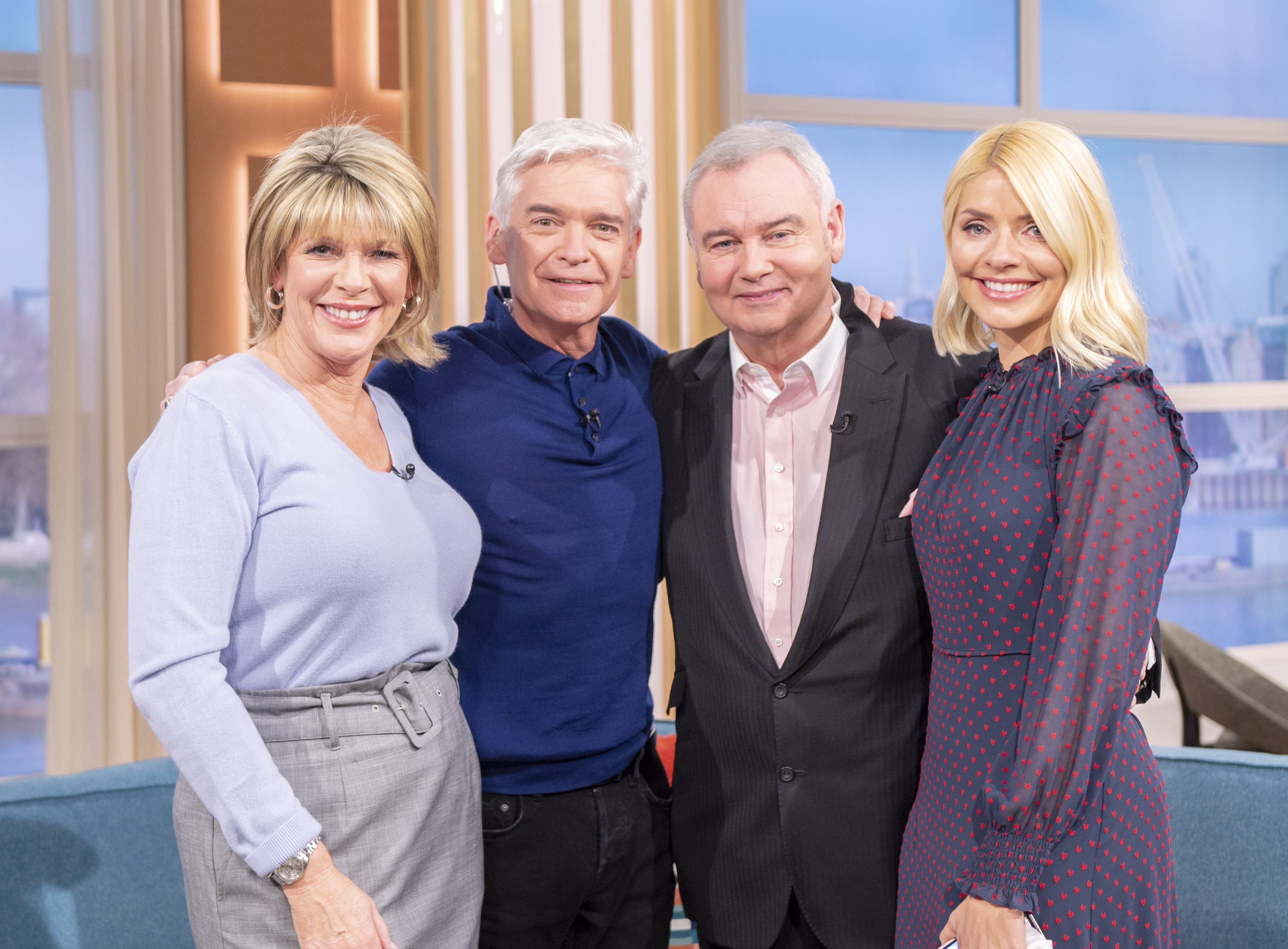 Earlier in the week, fans were left cringing when they spotted the "awkward" moment that Alison had to speak to Ruth live on air during This Morning's usual link to Loose Women.

Meanwhile, there has been concern after Holly missed two episodes of This Morning in a row this week – with the star replaced by Alison and Davina McCall instead.

Viewers are worried as they claimed the reason why has been "brushed off" – with Phil simply saying that she is enjoying some time off and will be back on our screens on Monday.