The TV presenter, who hosted ITV’s This Morning today, shocked fans as he shared a nude photo on Instagram at the weekend.

However, it wasn’t Eamonn Holmes’ naked body that was seen in a photo.

The image saw a naked woman surrounding by plants and wearing a sun hat.

“Honesty, I’ve said to Ruth ‘Come in now… it’s getting cold and dark!”

Eamonn shared the photo at the weekend on what was World Naked Gardening Day.

He told fans: “Honesty, I’ve said to Ruth ‘Come in now… it’s getting cold and dark!

“But the garden looks great.”

Despite Eamonn claiming the cheeky photo is of Ruth, 59, we do have our doubts it is actually her.

Fans were still loving the saucy post though, with it racking up more than 13,000 likes.

One exclaimed: “Eamonn you’re a star. So funny!” 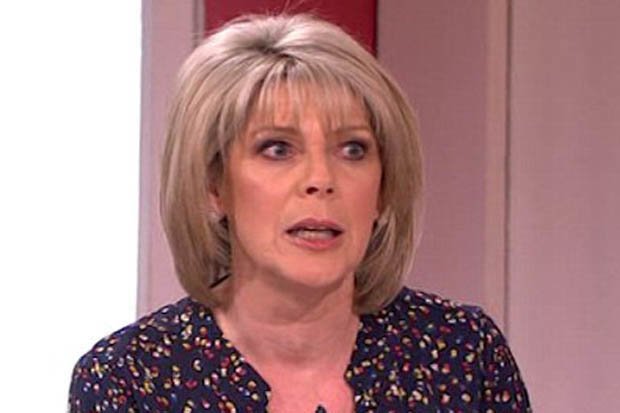 While another added: “Adore your humour Eamonn!”

A third fan bantered: “Watch out for those thistles!”

The post comes after Ruth’s head was super-imposed on a naked body on the show earlier in the week.

Eamonn was without Ruth on This Morning today, as he hosted the show with Rochelle Humes.

He got close to nature himself today as he attempted to talk to a tree on the show. 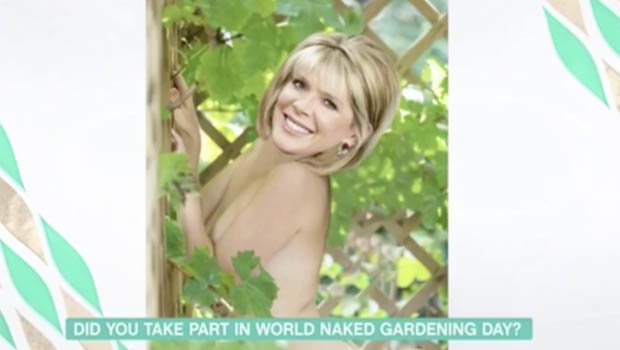 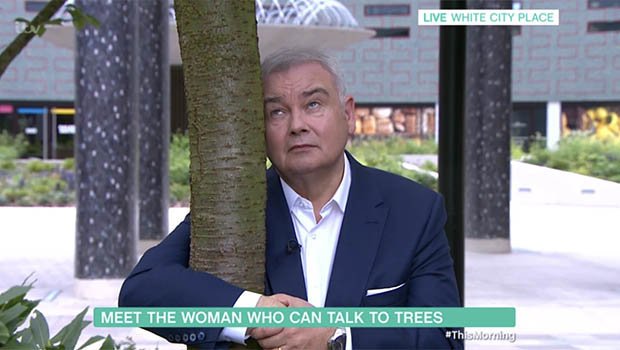 This came as the pair had guest Holly Worton on the show, who claims she can talk to trees.

Eamonn asked the tree: “Rochelle was cold out here. You’re out here all of the time, are you cold?”

Someone from the This Morning camera crew held a mic close to the tree, but there was no respone.

However, Holly, author of If Trees Could Talk, said the tree had a male British accent.

This Morning airs weekdays on ITV at 10:30am.