EASTENDERS fans have begged Ian Beale for a job at the Queen Vic after he revealed the bar staff are paid £10 an hour.

Viewers' ears pricked when cash-strapped Ian announced how much he pays his bartenders at the Walford boozer during the BBC One soap last night. 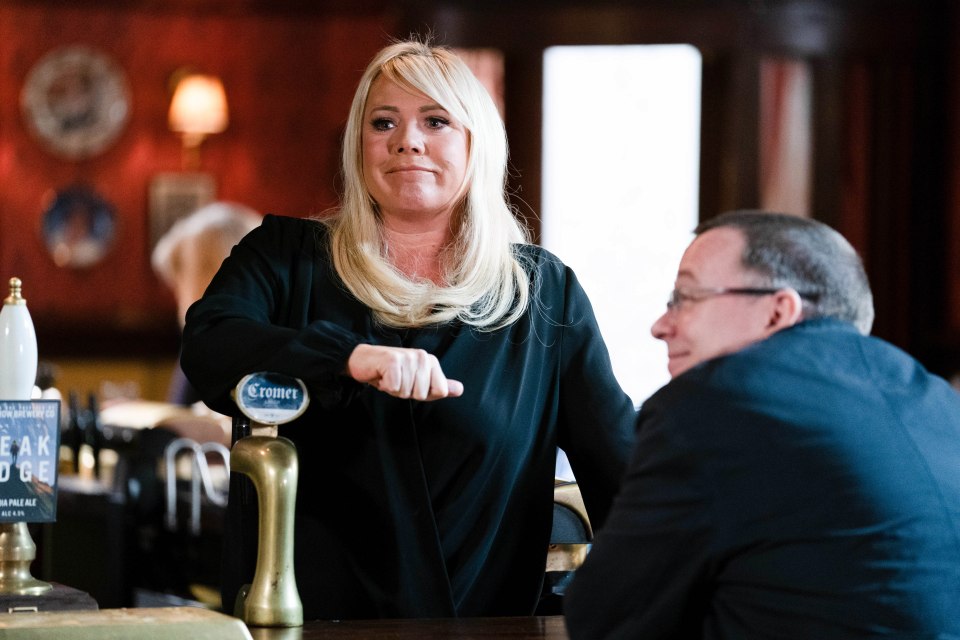 Ian's generous wages – which are £1.28 an hour more than the national minimum wage – may come as a surprise to fans since he owes Max (Jake Wood) money from the sale of the restaurant.

And after hearing his offer, one fan tweeted last night: "£10 an hour for bar work? I'll work for Ian."

Another scoffed: "Han on… did ian just say the queen vic bar staff get paid £10 an hour? does he wanna give me a job?"

However, another couldn't believe their ears and simply tweeted: "£10 an hour for bar staff? Giver over."

What is the national minimum wage in the UK?

FROM April 1, 2020, the minimum wage in the UK increased, giving a pay rise to over two million workers.

Rishi Sunak confirmed the announcement in his spring Budget delivered on Wednesday, March 11, 2020.

Here's the latest National Minimum Wage as of April 2020 that are legally binding:

Adam, 52, made the suggestion while discussing the show alongside Letitia Dean (Sharon) and Stacey Dooley on Secrets from the Square.

"He's got a soft spot for Sharon, and he feels guilty," said Adam trying to explain Ian's actions.

"He feels guilty, he's done it out of guilt and there is probably going to be financial ramifications with lockdown, any money Ian thought he had to buy the Vic, he's not going to have much of going forward. 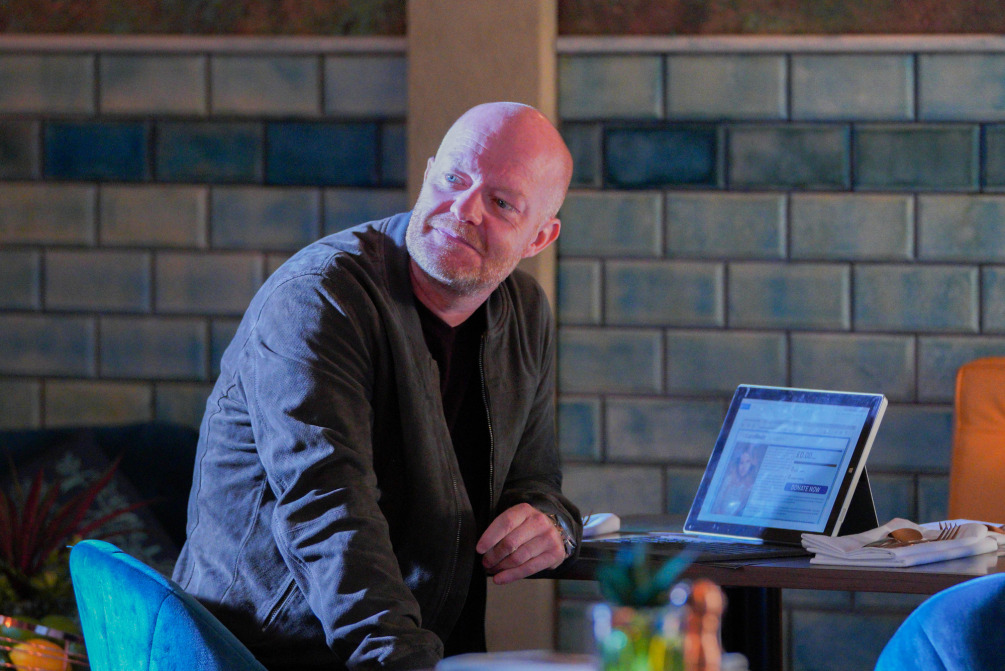 "I have had that hinted at, there's so much uncertainty, we don't know."

Max naively agreed to Ian taking on his half of the restaurant in the BBC One soap so that Rainie, who Max was divorcing, wouldn’t be entitled to any of it.

But next week he'll accuse Ian of stealing his business and life savings.

He vows to destroy his former business partner unless he gives him his money back with interest next week in EastEnders.

It was revealed earlier this month that Max is set to make an explosive exit from EastEnders at some point later this year.

The soap has also confirmed that Ian will be taking a break and is expected to be off-screen for 10 weeks.

Might Max and Ian’s current feud turn nasty and lead to both their departures?