EASTENDERS fans fear the Ballum wedding is off after Callum Highway admitted to spying on Phil Mitchell to fiance Ben.

Monday's episode of the BBC soap saw the couple preparing for their impending nuptials, with Ben meeting Callum's grandma, Vi. 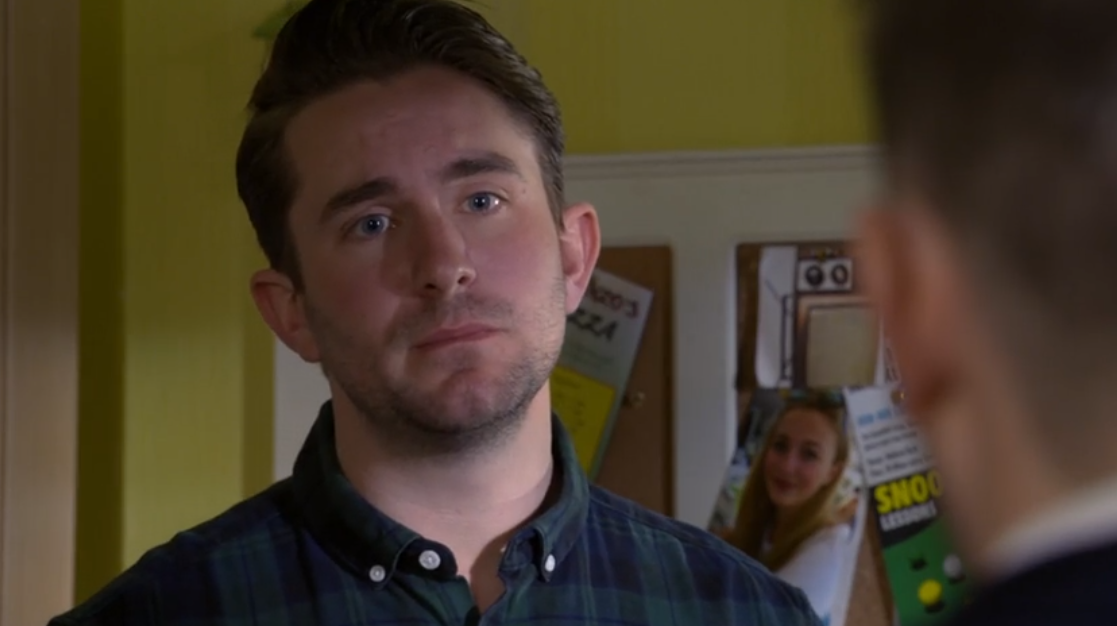 However when he returned home, police officer Callum questioned his partner on whether he had any involvement in Kush Kazemi's recent death.

Ben insisted that he hadn't and despite his past misdemeanors, he was a changed man since meeting Callum.

He said: "I swear, no more secrets…a clean slate, remember?"

But Callum replied: "Only it ain't clean Ben, there's something you need to know. 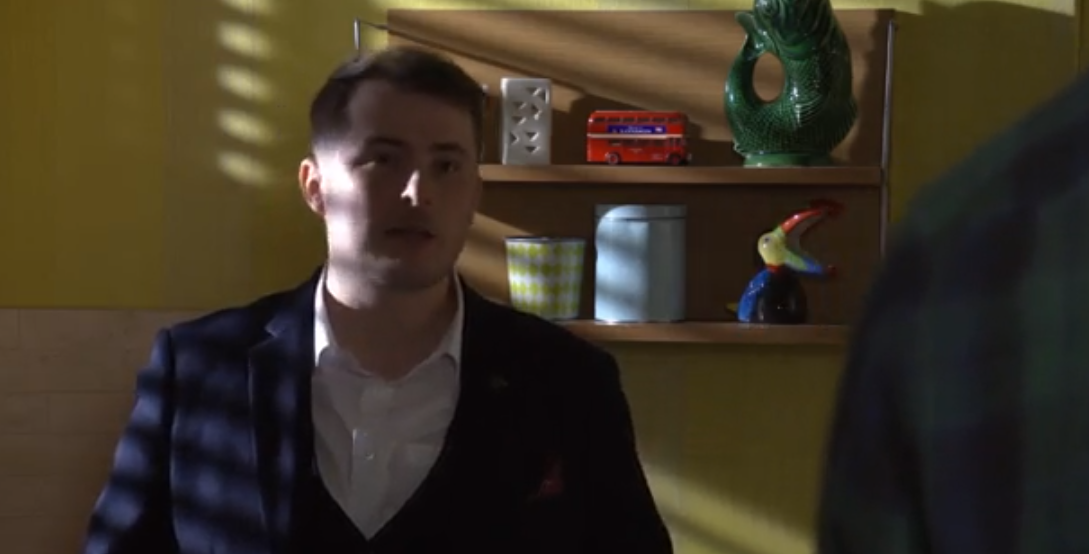 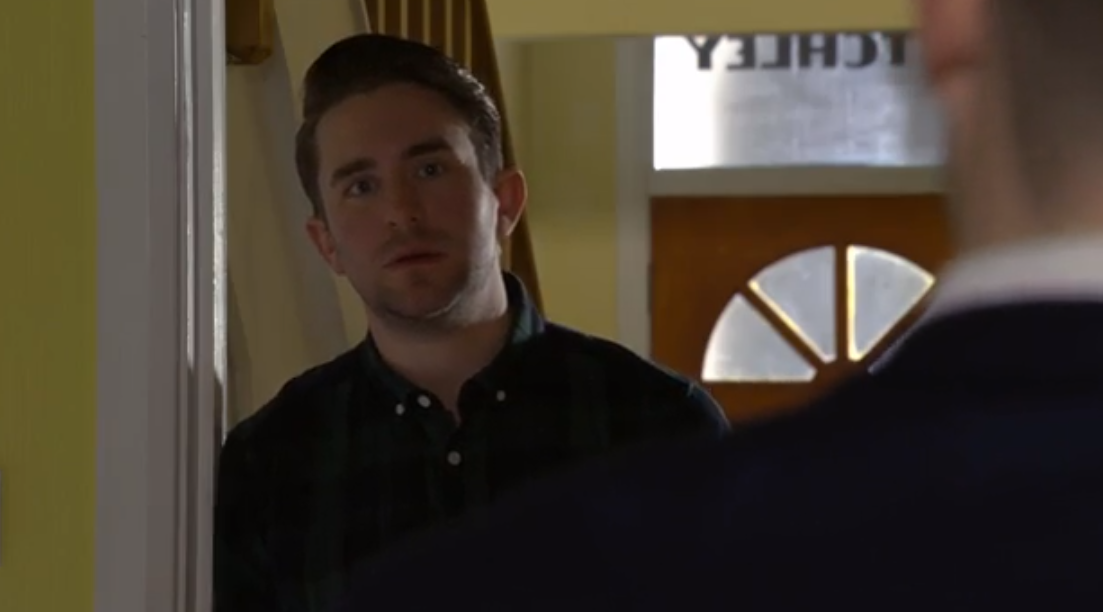 "I lied to you about being undercover, it weren't my idea alright and I should have said no.

"I told you that Jack wanted me to get evidence against Thompson, but that weren't true Ben, because Thompson weren't the target."

When Ben asked who was, Callum babbled: "I didn't have a choice alright, I was forced."

Ben asked again who the real target was and that's when Callum confessed, saying simply: "Your dad". 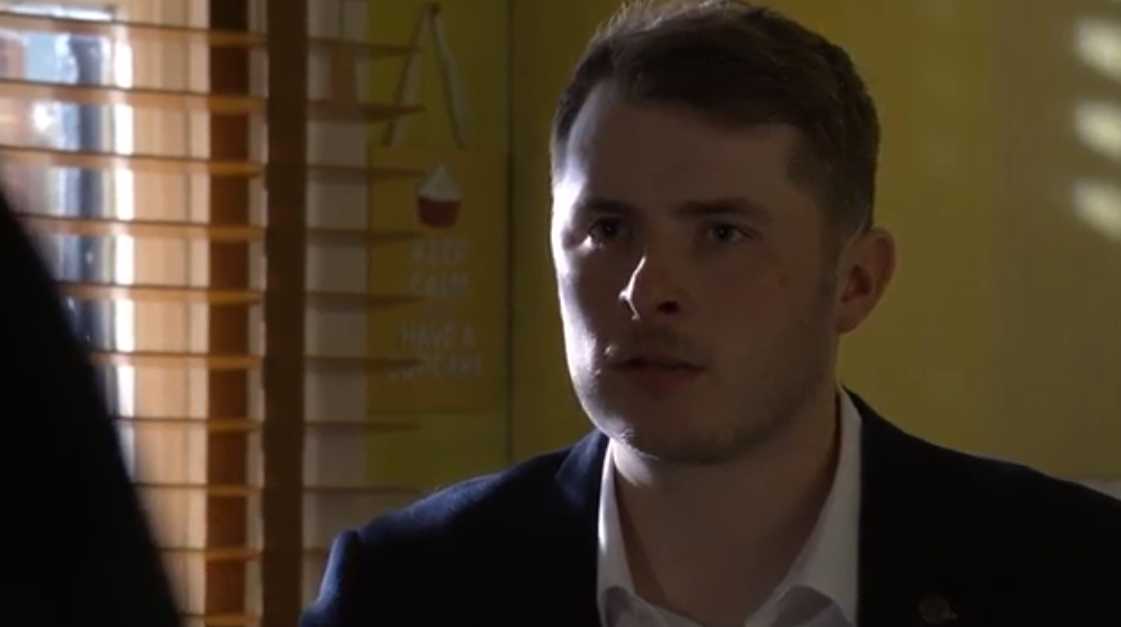 As the soaps famous 'duff duffs' rang out and Ben looked stunned, Ballum fans took to Twitter to beg bosses not to split them up just before their wedding day.

One wrote: "If #EastEnders break Ballum up i will personally sue."

Another tweeted: "I'm scared for Ben and Callum please protect them #Ballum #EastEnders."

A third added: "I really hope Callum tells Ben that he only did it to stop him from going down."