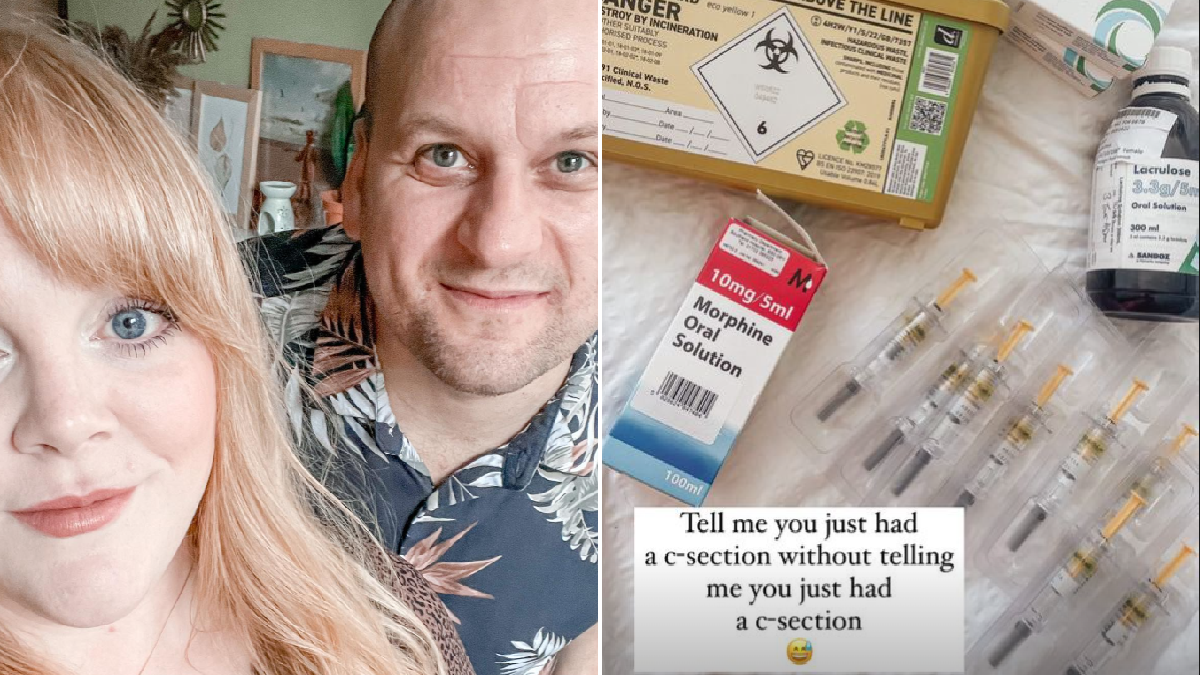 EastEnders star Ricky Champ and his wife Sammy have welcomed their second baby.

Announcing the news on her Instagram, Sammy told her followers her waters broke two-weeks earlier than originally planned – meaning she had a c-section operation in order to deliver the baby.

The next post saw Sammy confirm she had just given birth to a baby boy and the family ‘are obsessed’.

Ricky, who already has a daughter with Sammy, took to social media to announce the news they were expecting another baby back in January.

The actor uploaded a picture of the baby scan with a note beside it reading: Baby Champ due July 2022’.

In EastEnders, Ricky is one of the many stars set to leave the soap as part of a huge shake-up.

Ricky, Dayle Hudson, Barbara Smith, Kelsey Calladine-Smith and Danielle Harold will all exit, with Maddy Hill being another star on the list – who left last week.

An EastEnders insider told Metro.co.uk: ‘Whenever a new boss comes in there’s always going to be big changes and it’s no different with Chris.

‘He’s been working hard behind the scenes since January and is really planning to shake things up which means saying goodbye to some characters.’

They continued: ‘It’s nothing personal to any of the cast going, it’s simply a creative decision – for big storylines to happen you have to say goodbye people, that’s the nature of soap.

‘Chris has some really big stories planned and viewers will see his stuff starting to air over the summer.

‘He’s really keen to take the show back to its roots, build up the clans again with some big explosive long running stories. It’s an exciting time to be on the show.’