The actress revealed she is desperate for Whitney to not only survive Gray but be the one to see through him and put him in prison for his killings. 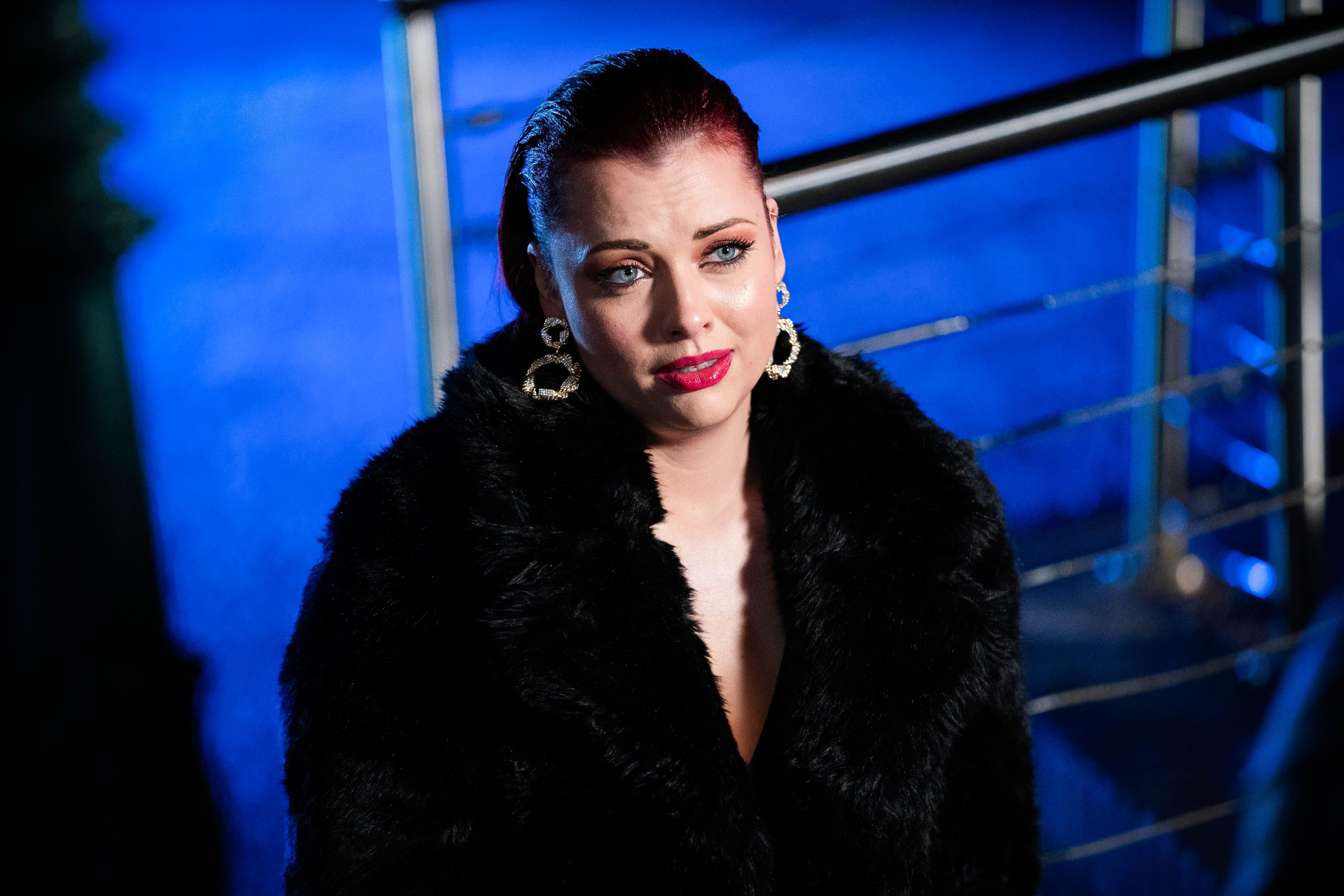 Speaking to Inside Soap she said: "That would be amazing," she said. "When I'm out shopping, all I get from people is, 'Stay away from Gray', and 'When is he going to get caught?', and I just have to say: 'I don't know!'

"So if I got some scripts that said Whitney was the one to find out about Gray, then I'd be happy. I'd love to play out that storyline!"

Last week fans were convinced Kush would be the one to kill Gray after he stopped him from insulting Whitney.

The serial killer – who is played by actor Toby-Alexander Smith in the BBC soap – caught Whitney and Kush enjoying a romantic meal in his house while she was babysitting his children – and showed his nasty side to Kush.

Catching them, he shouted: "How dare you in my house with my kids upstairs. How many times exactly have you had a nice quiet meal in my house? 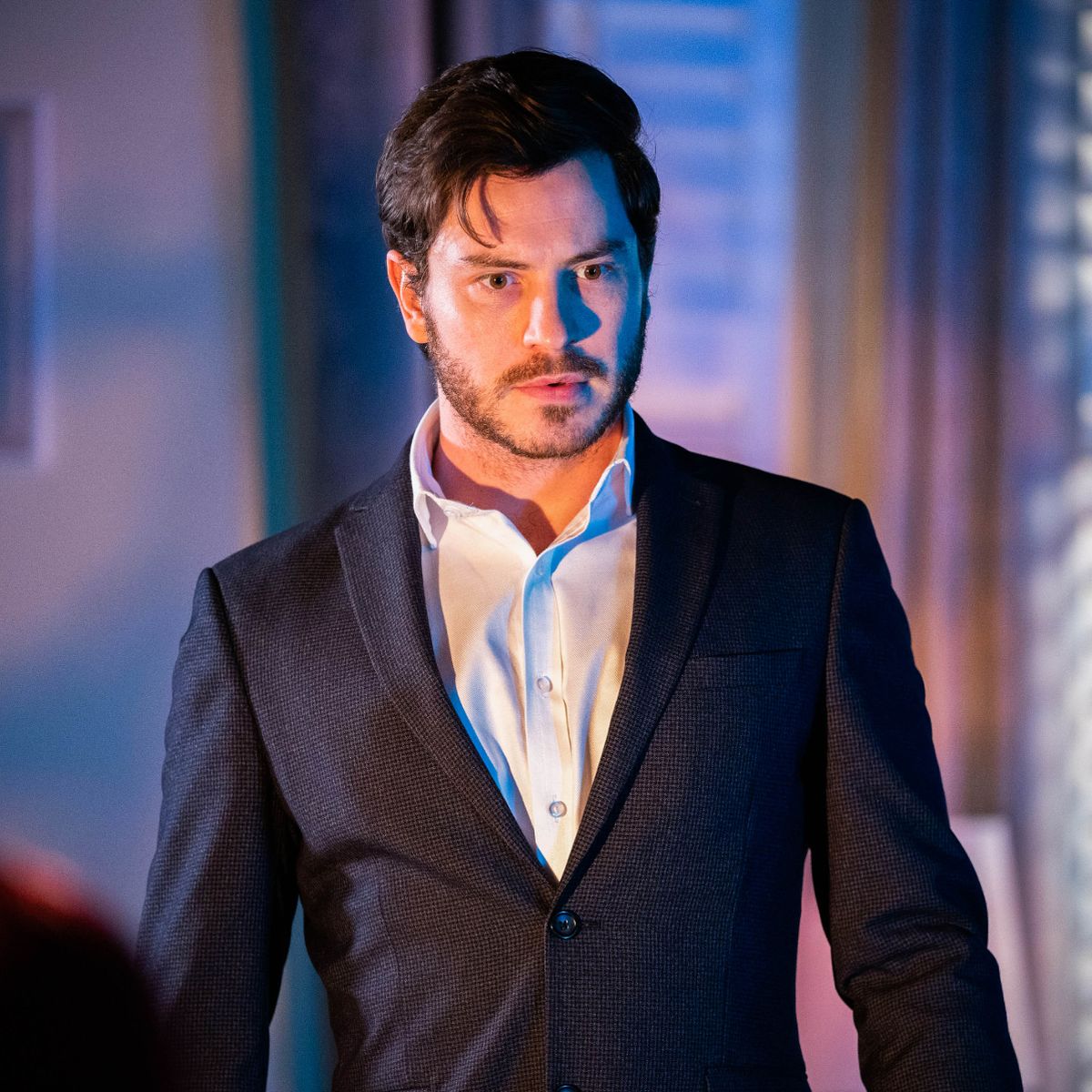 "I'm being ridiculous? You're the one who who throws yourself at every man who bats their eyelashes at you.

Whitney said: "You know what Gray, I'm not doing this – we have done nothing wrong."

Kush told him: "She has been at your beck and call all this week – she's doing you a favour even being here this late."

Gray, enraged, hit out: "Favour? She is throwing herself at you like some…"

But before Gray could utter another word Kush stepped to him and said: "Let those words out of your mouth and they'll be adding years to my sentence."

Whitney then stepped forward and told Gray: "And you wonder why your Mack's got anger problems.

"I'd look a little closer to home if I were you."

Viewers were horrified by the scenes and are convinced Kush will be forced to murder Gray to protect Whitney.

One wrote: "Kush and Whitney are the savage duo I didn’t know I needed, Gray is mortified"

A second said: "Go Kush! Not so powerful when a man stands up to you are Gray"