The EastEnders couple hasn’t been together long, and fans of the BBC soap were pleased when they recently decided to give a relationship a go after Isaac Baptiste (played by Stevie Basaula) was honest with Lola (Danielle Harold) about his schizophrenia. Despite warnings from Isaac’s controlling mum Sheree Trueman, (Suzette Llewellyn) the two seemed to be doing fine. But next week, Lola’s commitment will be tested.

Interfering Sheree decides it’s time to give Lola another warning about being in a relationship with her son, and the hairdresser tells her Patrick Truman (Rudolph Walker) can’t know the truth about Isaac.

She adds that the last time Isaac was heartbroken, he relapsed badly. This concerns Lola, who feels the weight of the responsibility.

Sheree recently tried to dissuade fiery Lola from getting close to Isaac, but Lola refused to be ordered about by Isaac’s mum, and the pair have since been dating.

Upcoming scenes will see her confiding in Peter Beale (Dayle Hudson) about Isaac’s illness following Sheree’s conversation with her. 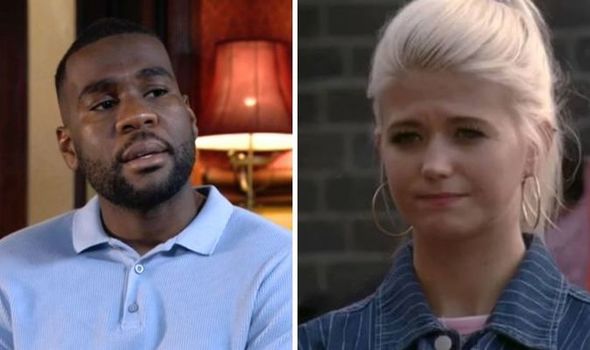 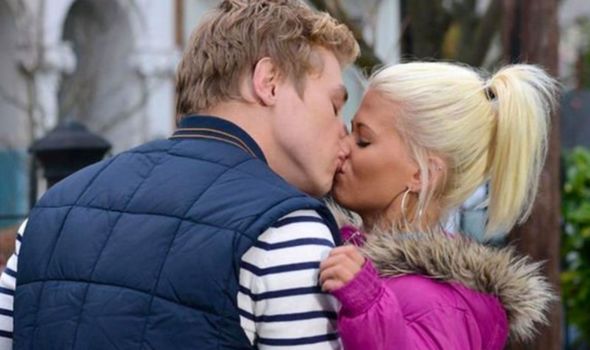 Peter makes her question things when he asks her if Isaac is worth all the baggage, causing her to contemplate things.

With doubts now cast in her mind, Lola is further disheartened when Isaac tells her he’s meeting his community support nurse so he won’t be able to see her.

Isaac is actually preoccupied with researching medical trials for Patrick, who received a letter about clinical trials for stroke medication and is looking at taking part.

Whilst Isaac visits Rafe, he fills him in on his love life as well as his fears about Patrick, which causes Rafe to have concerns of his own. 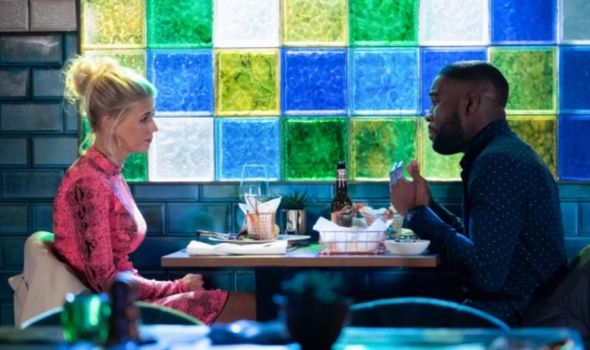 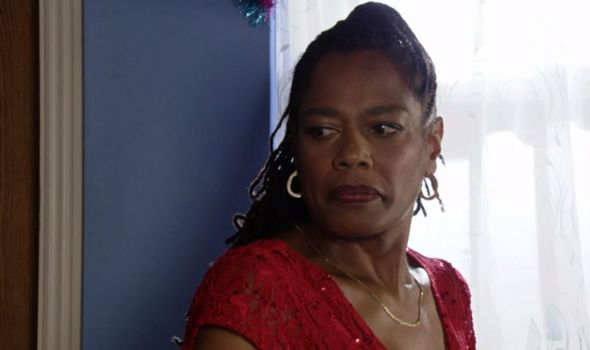 Rafe wonders if this is stemming from Isaac’s own worries about his medication, but Isaac insists he’s fine. But will a hurt Lola take drastic action?

Lola and Peter had a brief fling before last year, while she was in a relationship with Jay Brown (Jamie Borthwick), so it’s possible she could be about to make the same mistake.

Isaac would definitely be devastated if Lola betrayed him, and Sheree’s warnings seem serious enough for his last relapse to have been severe.

If his condition is triggered by heartbreak, he could fall into another relapse if he finds out about Lola, or if she ends things with him.

Official soap spoilers have confirmed the mother-of-one will be left hurt by Isaac’s lack of time for her, and that Peter will cause her to question things.

She also has concerns regarding her daughter Lexi, and how her relationship could impact her. She trusts Peter a lot more with her daughter because they share a history.

Peter cared for a much younger version of Lexi when he was with Lola before going off to New Zealand with his then-girlfriend, Lauren Branning (Jacqueline Jossa).

Since their fling, the two haven’t seemed like they’d be getting together any time soon, but with so much for Lola to consider, and Sheree’s shrill warnings playing on her mind, it seems the perfect storm for the couple to end up doing something they might regret.

Rocky patches in relationships always seem to be on the horizon for the couples in Albert Square, and it could be time for Lola and Isaac to face theirs.

But if things go wrong, will they be able to get past it and move on? And how might this affect Peter’s relationship with Ash?

Meanwhile, Sheree isn’t keen on the idea of Patrick agreeing to any trials but when Isaac finds out she has spoken to Lola again, he snaps that she can’t stop Patrick – it’s his decision.

Isaac reminds his mum of her controlling tendencies as she refuses to let Patrick take part in the medical trial.

EastEnders continues tonight at 7.30pm on BBC One.