The actor – who plays hunky personal trainer Peter in the BBC soap – has said there will be explosive developments as Peter gets together with Suki’s daughter Ash. 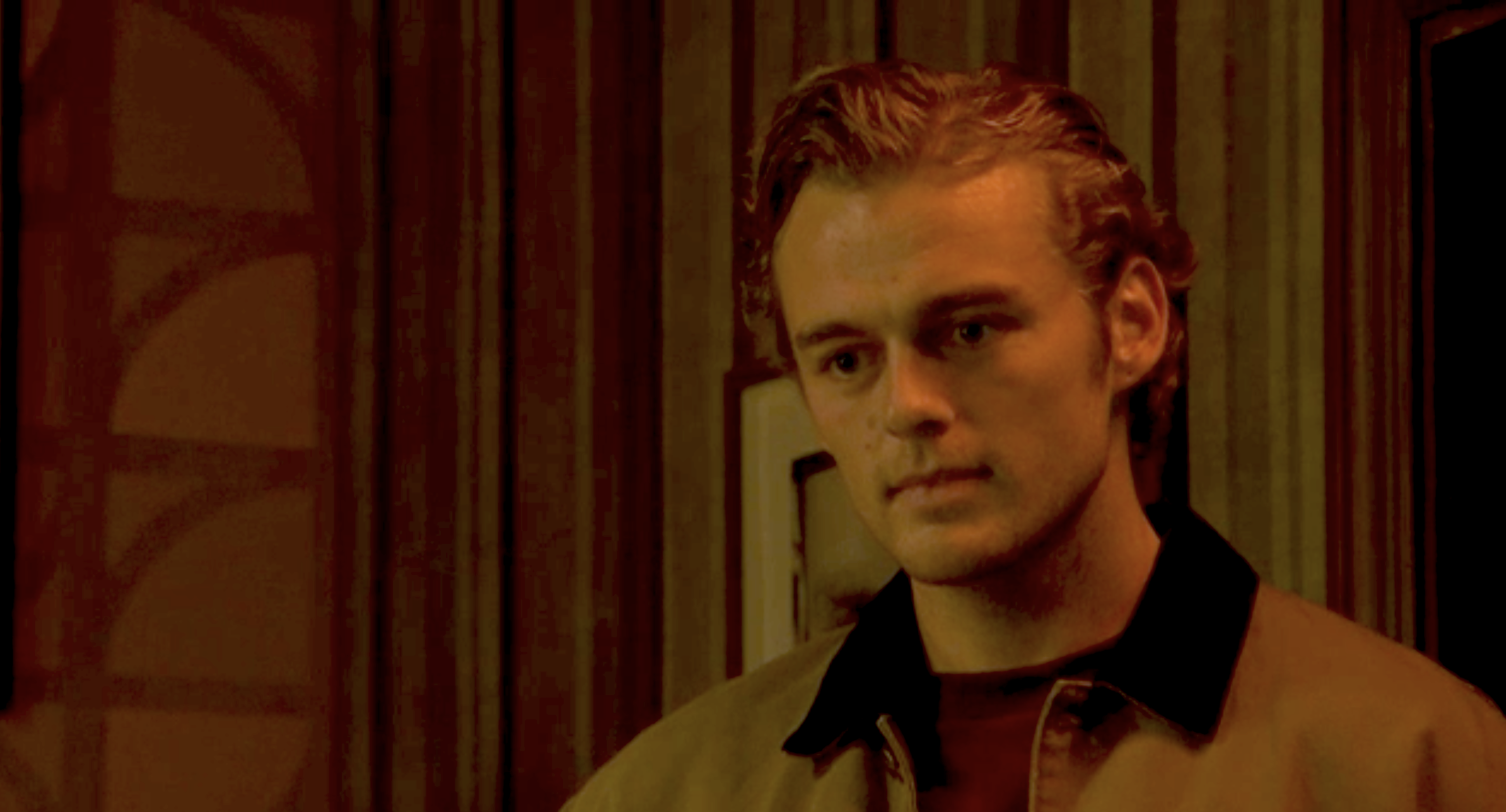 Viewers know Peter and Suki slept together earlier this year in a shock twist.

However neither Peter nor Suki have revealed the news to Ash.

Dayle said: "What is coming up with Suki and Ash is going to be massive.

"Bobby and Peter have some really funny moments which has been great to explore that part of the relationship. 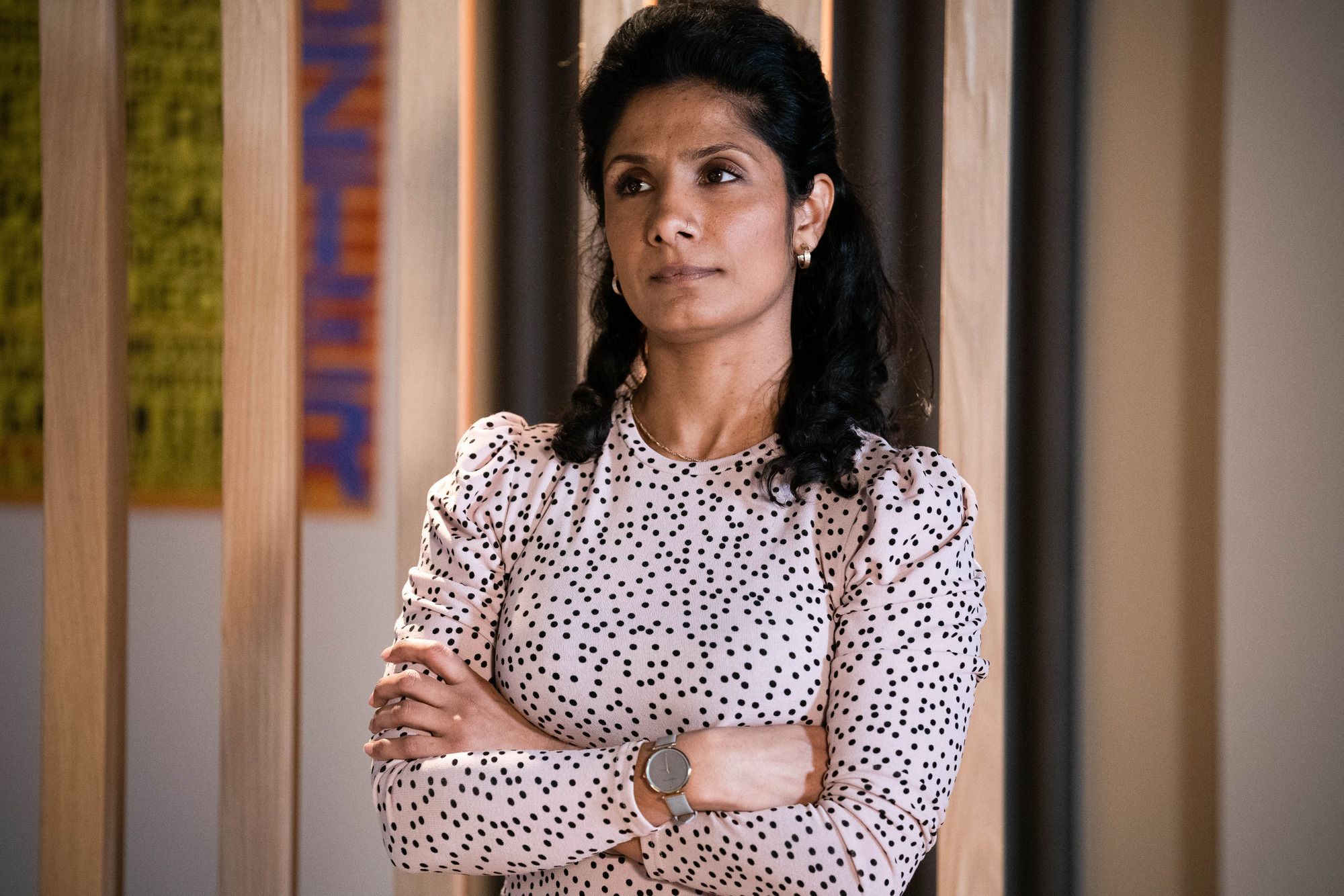 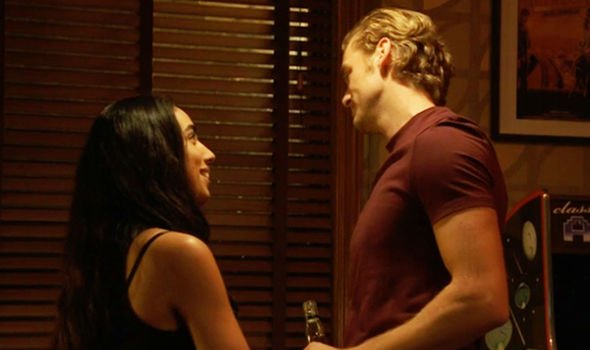 The actor also insisted that Peter does realise how dangerous Suki can be.

He added: "The more he's in her house he can see it.

“At the beginning it was more – is she flirting with me? Is she trying to carry this on?

"Peter didn't understand that he was on Suki's puppet strings.

“But once he had spent time inside that circle, he's realised that Suki is actually extremely terrifying."

Dayle also teased how Suki will use their night of passion against Peter in the future.

“Peter thinks Suki’s more likely to use it against him and not to break him and Ash up,” he said.

“So that leaves Peter in an awkward position. As it goes on, Peter starts realising that Suki is not a woman to be trifled with and she’s going to start throwing her weight about.

"It’s funny how it’s going to play out as Peter’s quite naïve and sees himself as a bit of a knight in shining armour.

“There’s a part of him that thinks he can put himself against Suki and potentially win, and look incredible in front of Ash.

“Suki is older, more experienced and manipulative. It’s going to be fun to see how it plays out between them."