EASTENDERS star Ricky Champ has revealed he is having a second child with his wife Samantha.

The actor, who plays Stuart Highway in the soap, revealed the happy news in a tweet showing the scan. 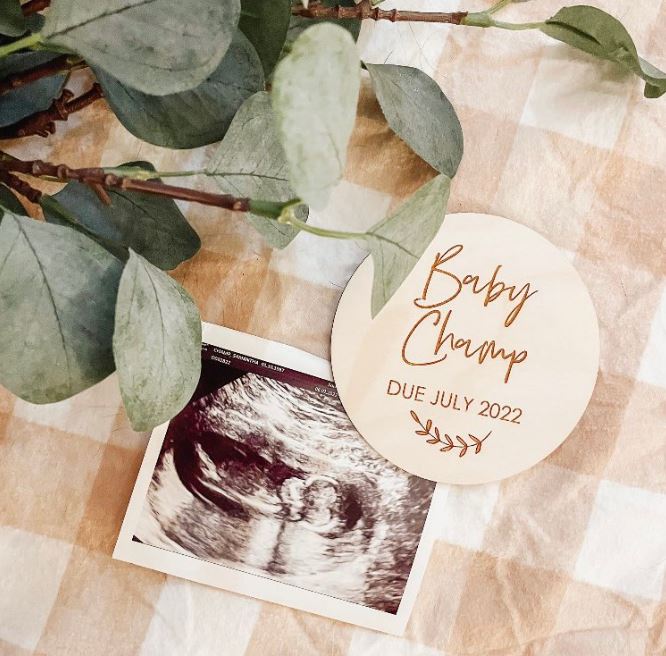 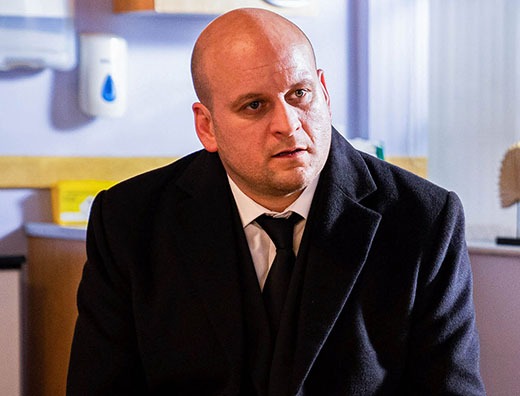 The ultrasound pic was seen resting by a punch of flowers and a wooden sign reading: "Baby Champ. Due July 2022."

The star, 41, and wife Samantha already have a four-year-old daughter called Beatrix.

The couple were quickly congratulated by their friends, with one tweeting: "Fantastic news!! Massive congratulations to all the Champs!xxx."

Another joked: "Rainie will be pleased lol 😂 – congratulations to you and your wife."

The couple welcomed their little girl Beatrix into the world a little over four years ago, and now live in a cosy home in Essex.

Samantha regularly shares photos of their home life, which includes a cute nursery for their daughter. 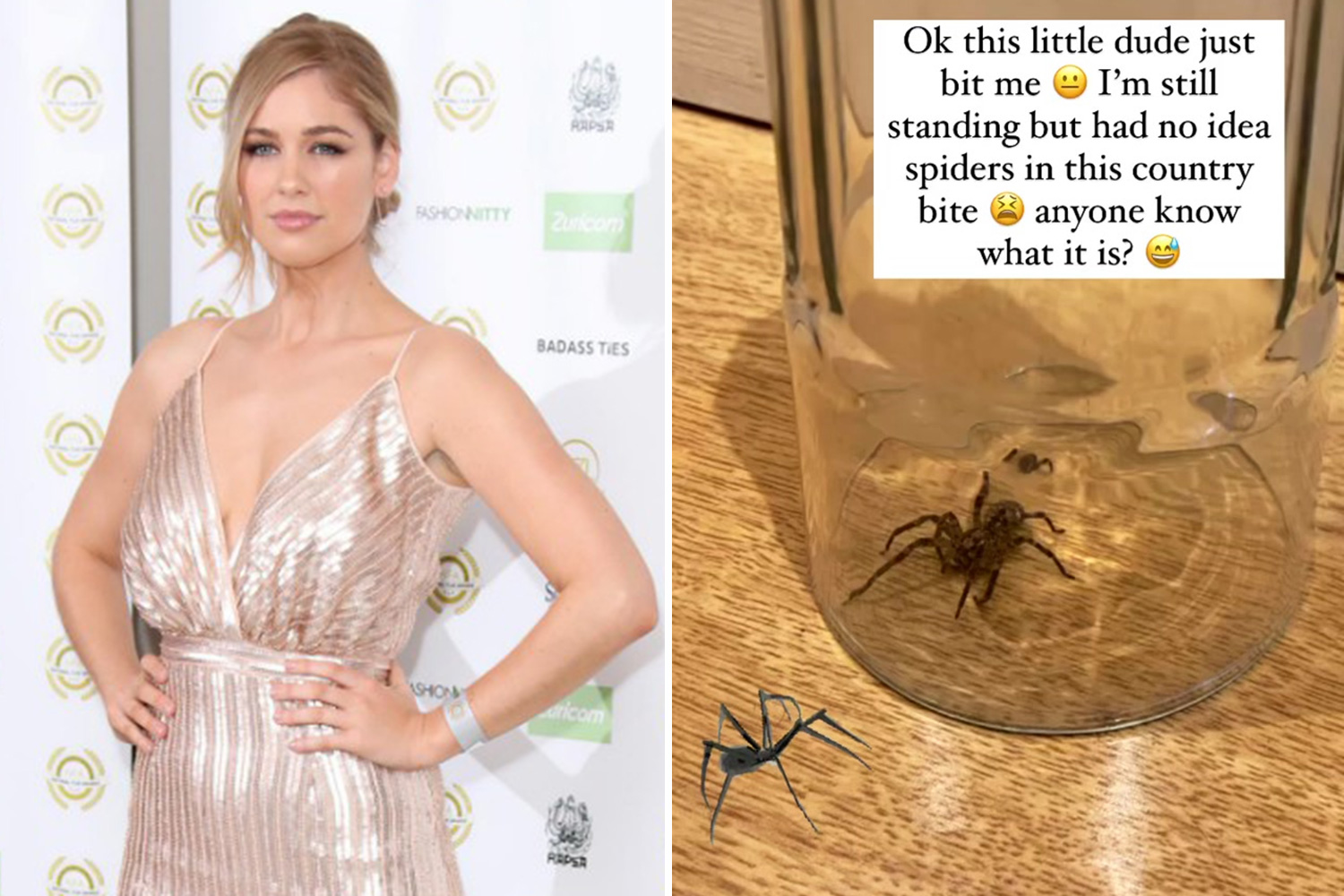 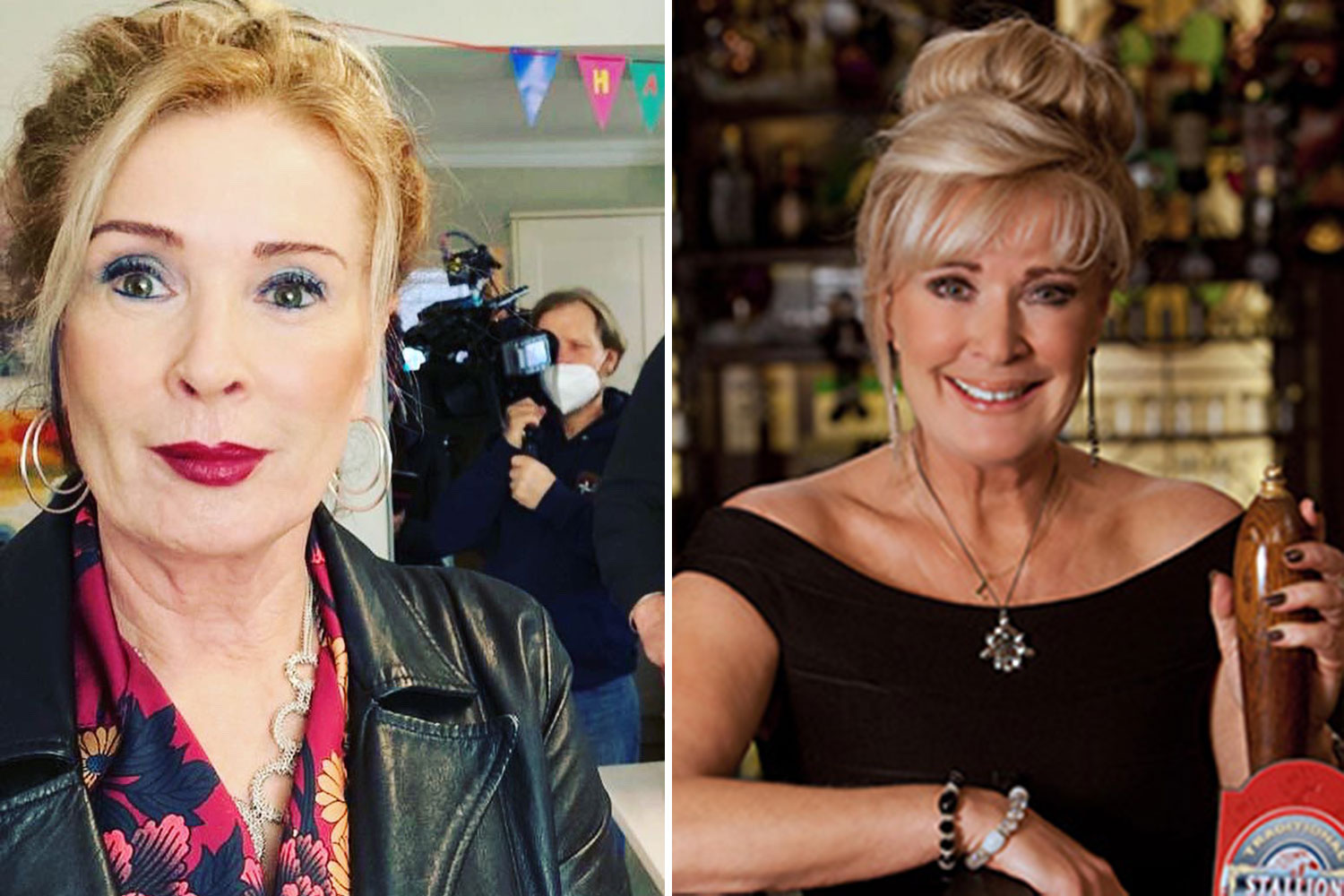 Before joining EastEnders in 2018 as Danny Dyer's character Mick Carter's nemesis, Ricky was known for his role as Paul Parker in sitcom Him & Her.

He also appeared in Game of Thrones in season six as Gatins.

In 2016 he made a cameo appearance in an episode of the ITV sitcom Plebs and was in the movie Paddington 2 as a prison guard. 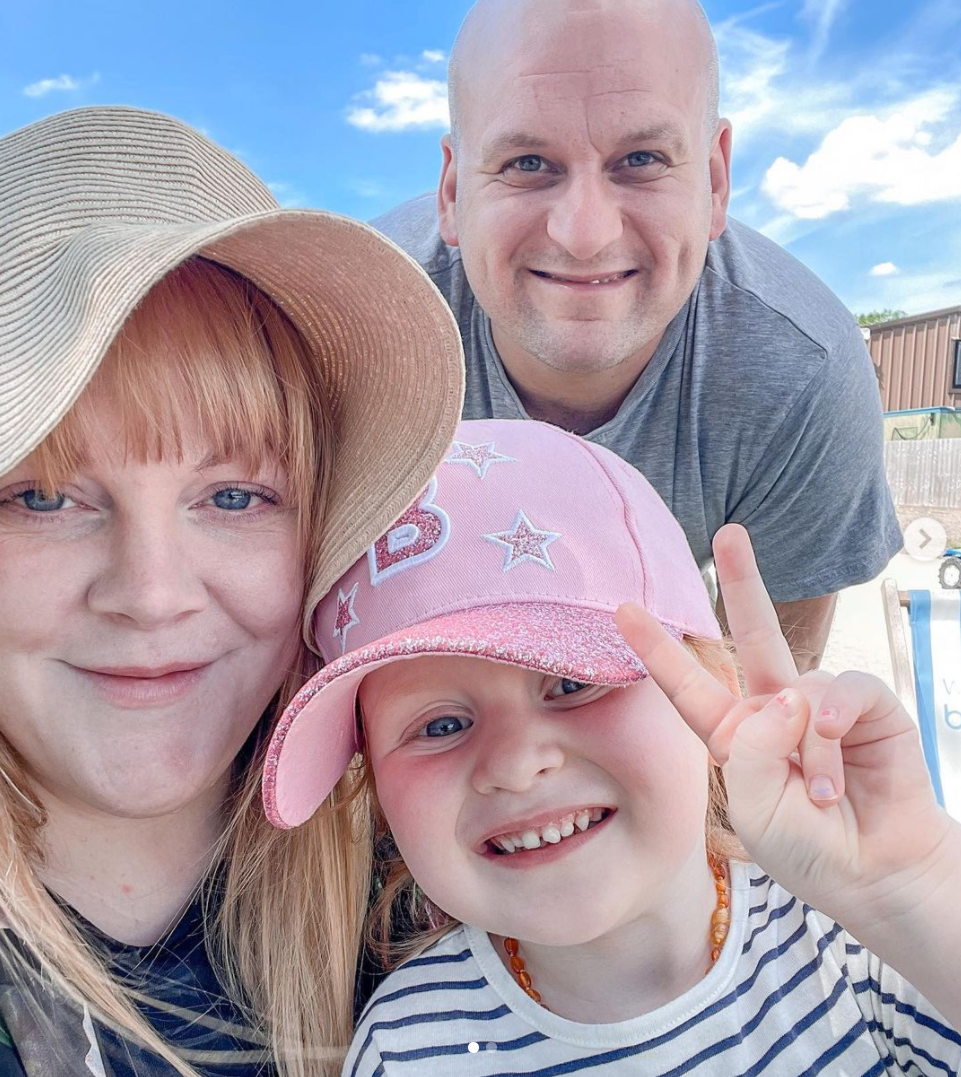 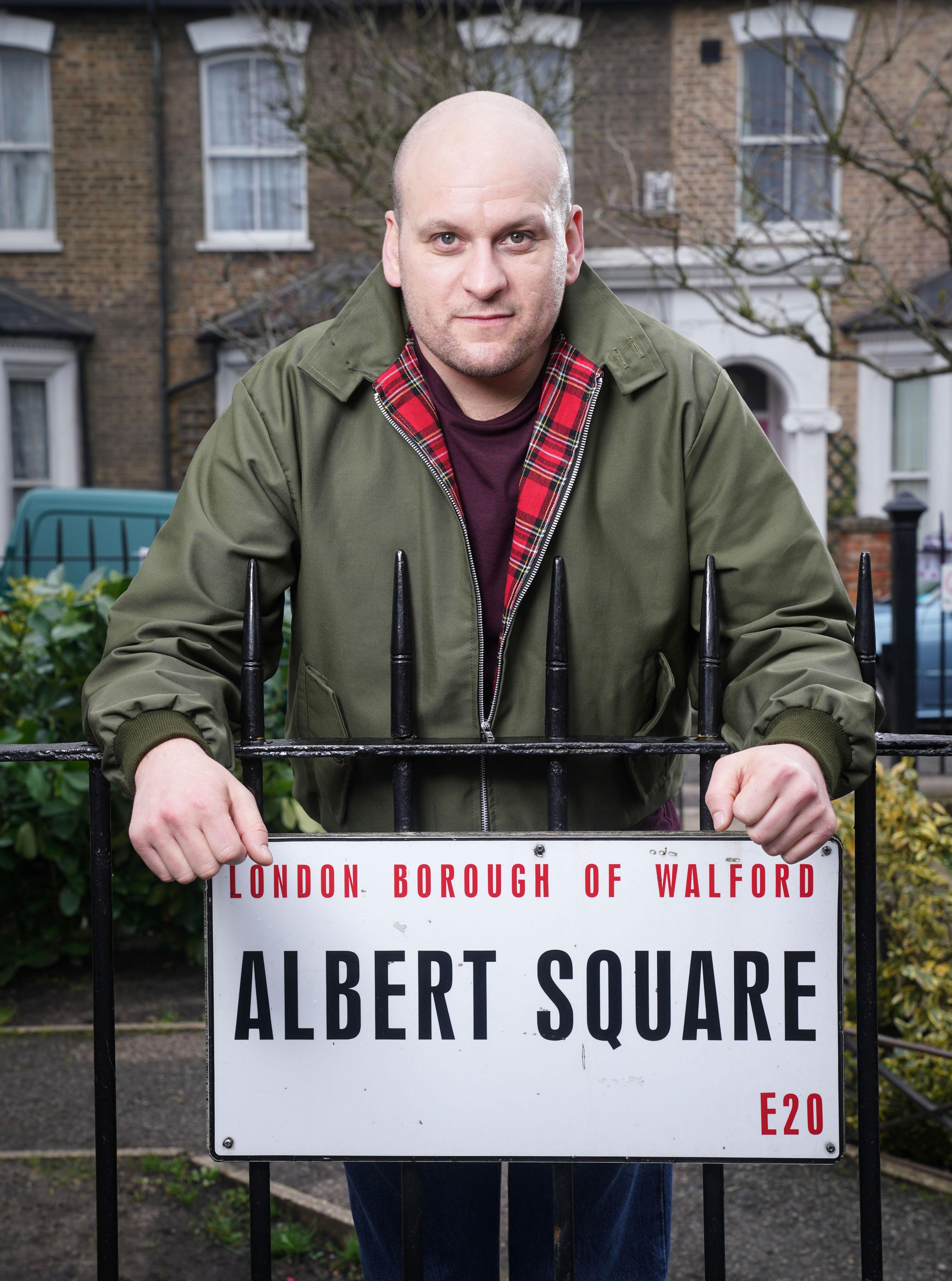