EASTENDERS viewers were blown away after Whitney Dean revealed her incredible singing voice on Tuesday's episode.

Whitney – played by actress Shona McGarty – hit all the right notes as she belted out a rendition of Happy Birthday to stall owner Shrimpy. 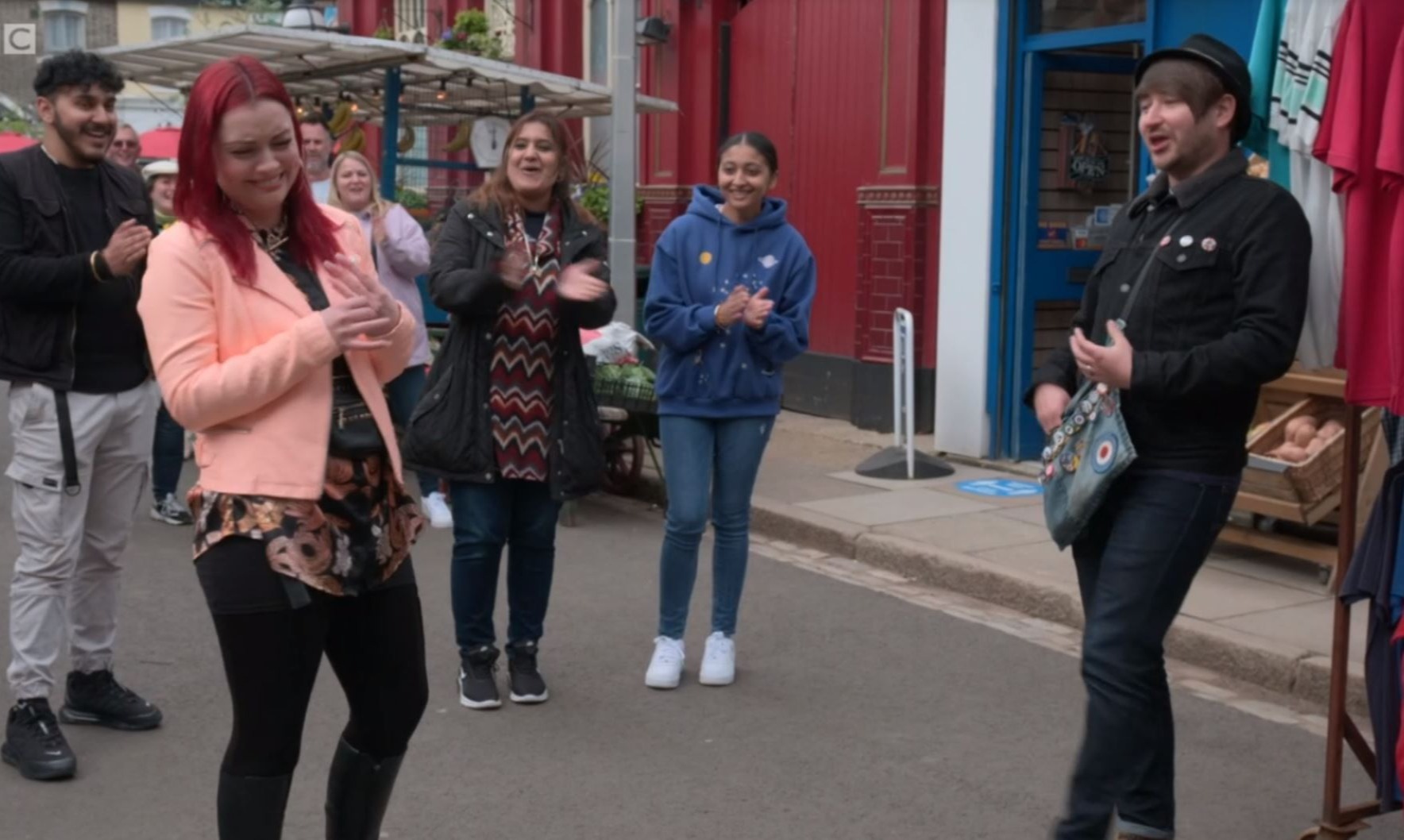 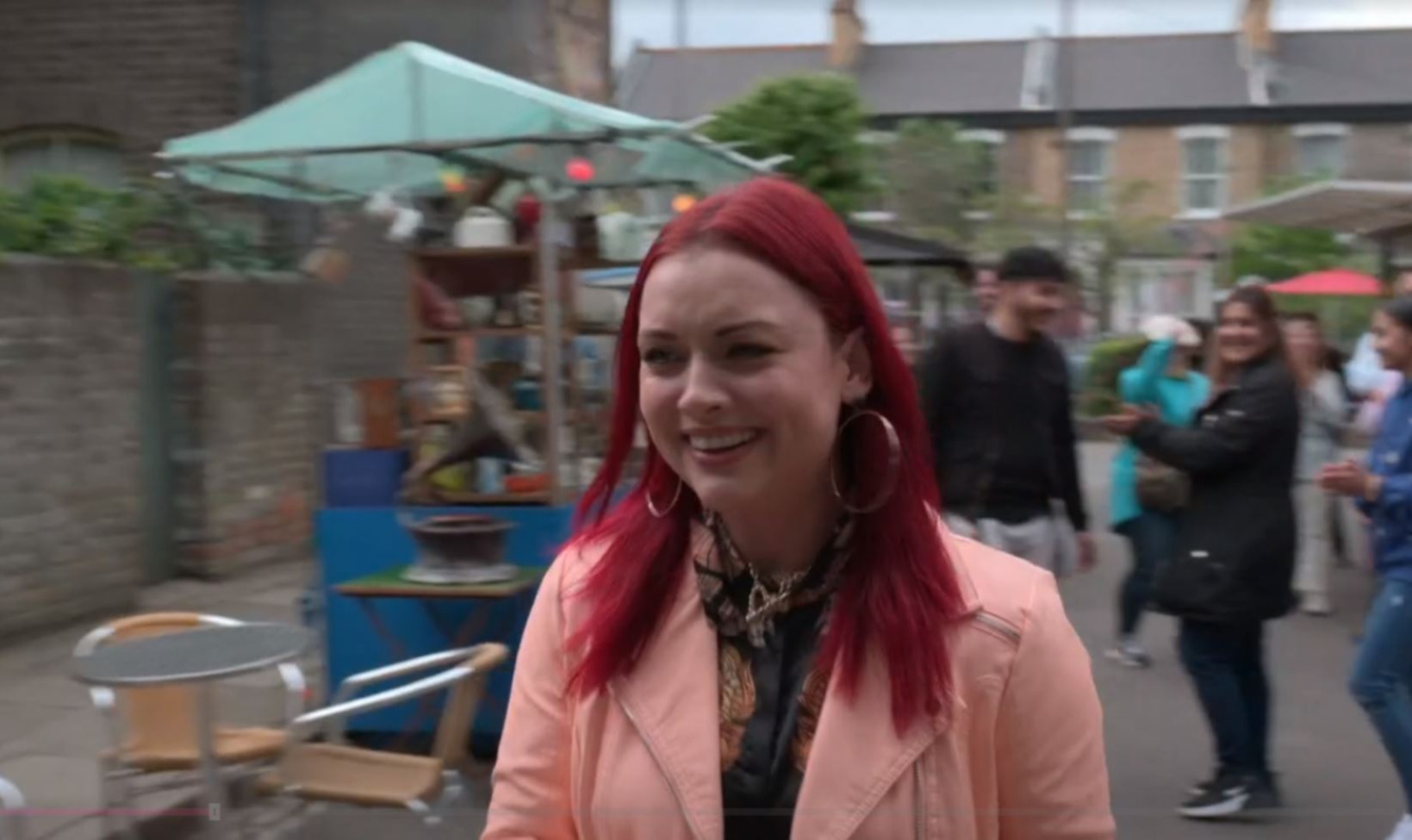 She gave an effortless performance in front of the other residents to serenade the birthday boy.

BBC One viewers were astonished by Whitney's singing voice, debuting her secret talent for the first time, after 13 years on the soap.

One wrote: "Whitney where have you been hiding that voice? #Eastenders @ShonaBM.You have voice of angel."

Another shared: "Great to hear the spectacular @ShonaBM singing on #EastEnders."

During Whitney's rendition, Terry 'Rocky' Cant decided to record the stunning performance from the sidelines.

Later in the Queen Vic, Terry revealed to Whitney that he's contacted a music producer pal called Jen and played the recording.

Terry said: "I called her up and played it to her. I'm not kidding, she thought it was her birthday when she heard you sing.

"Unbelievable, that's what she said. She wants to meet you…she thinks you can go places."

Whitney was less than impressed and fumed: "The only place I'm going is back to work.

"Let me tell you something Rocky, you ever try and pull a stunt like that without me knowing, you'll be getting a very different message from me."

This is just the beginning of a storyline for Whitney as Jen Glover arrives in the Square, played by actress and singer Kate Robbins.

Will Whitney become the next big pop superstar? 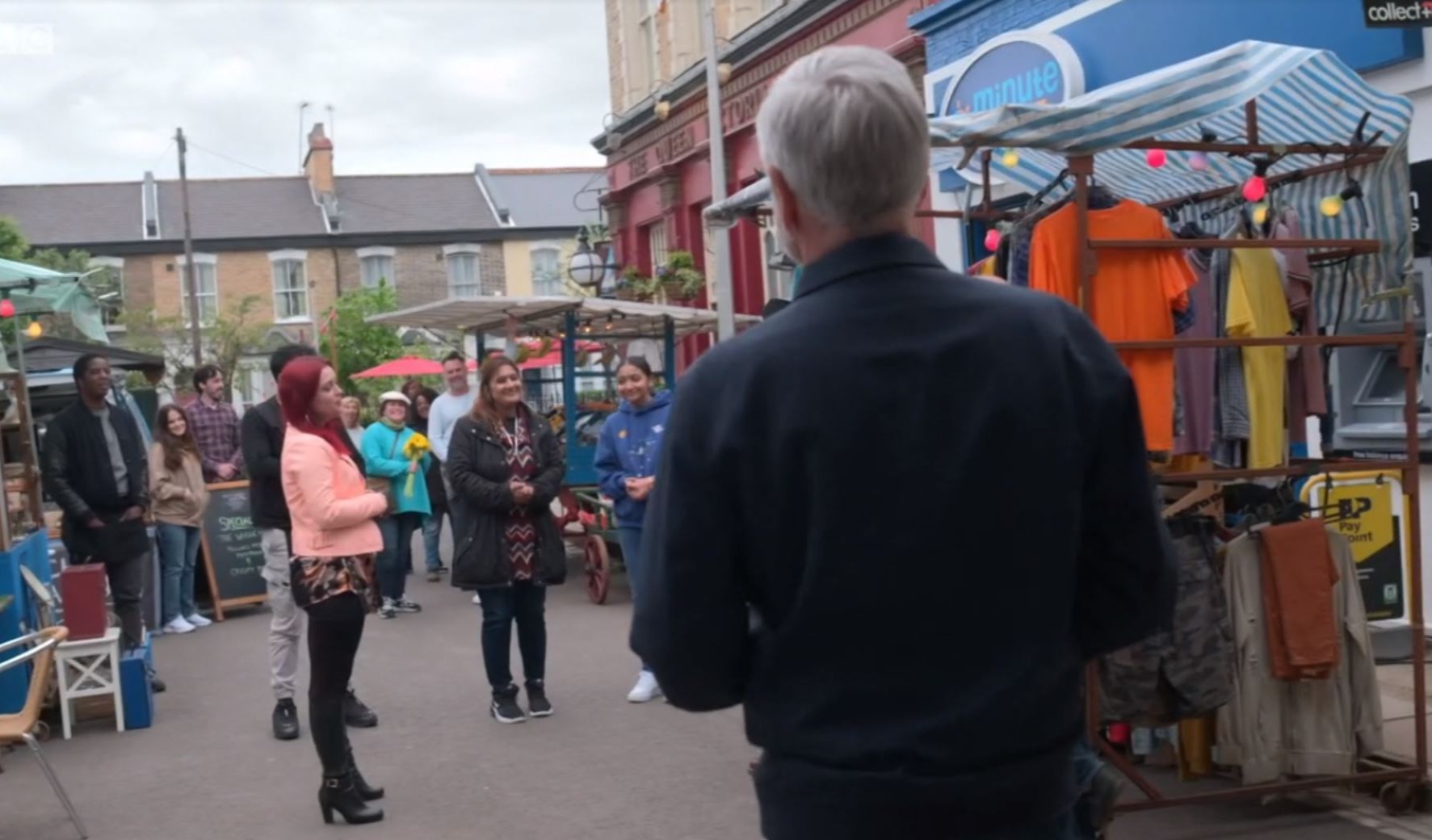 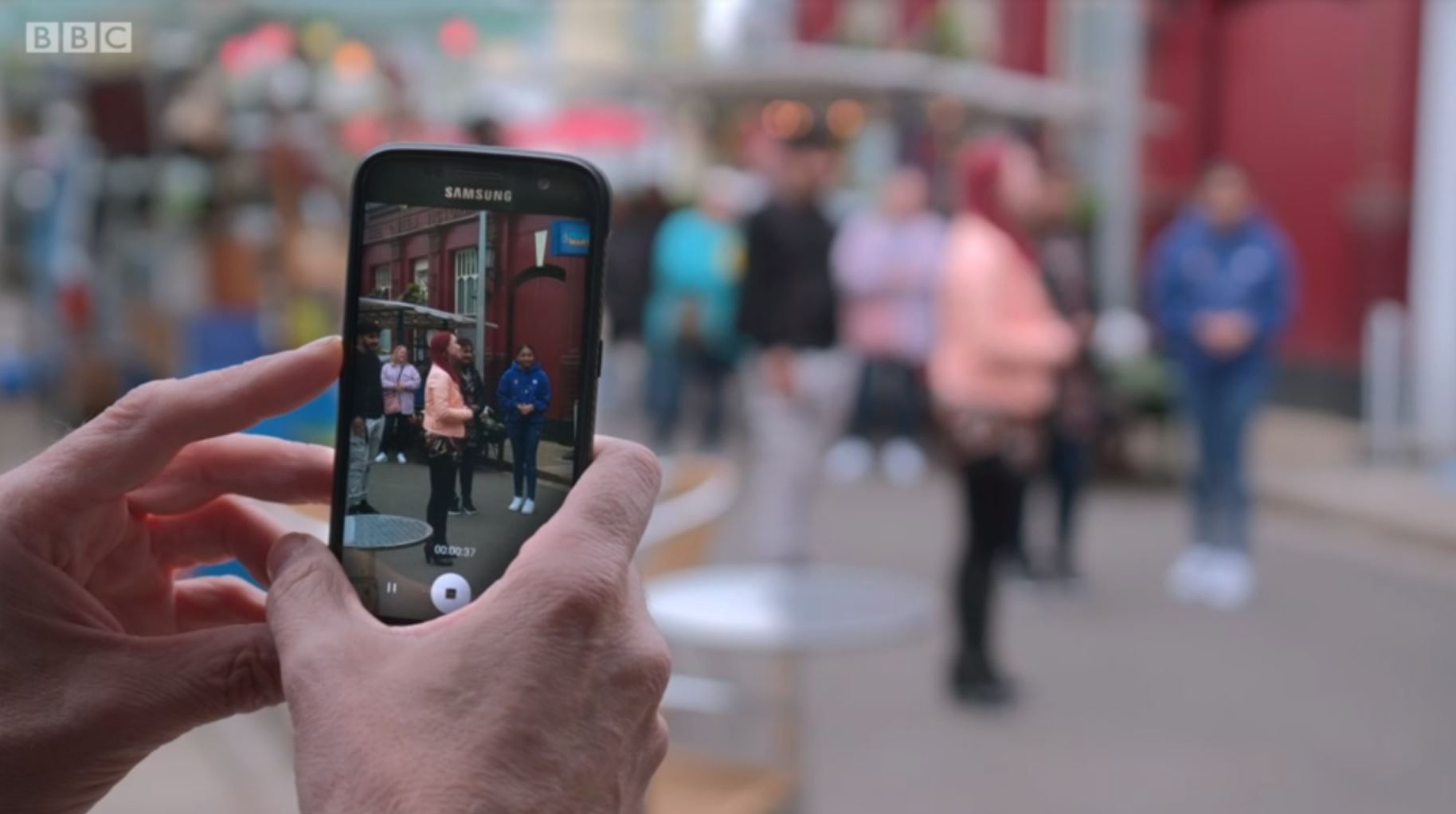 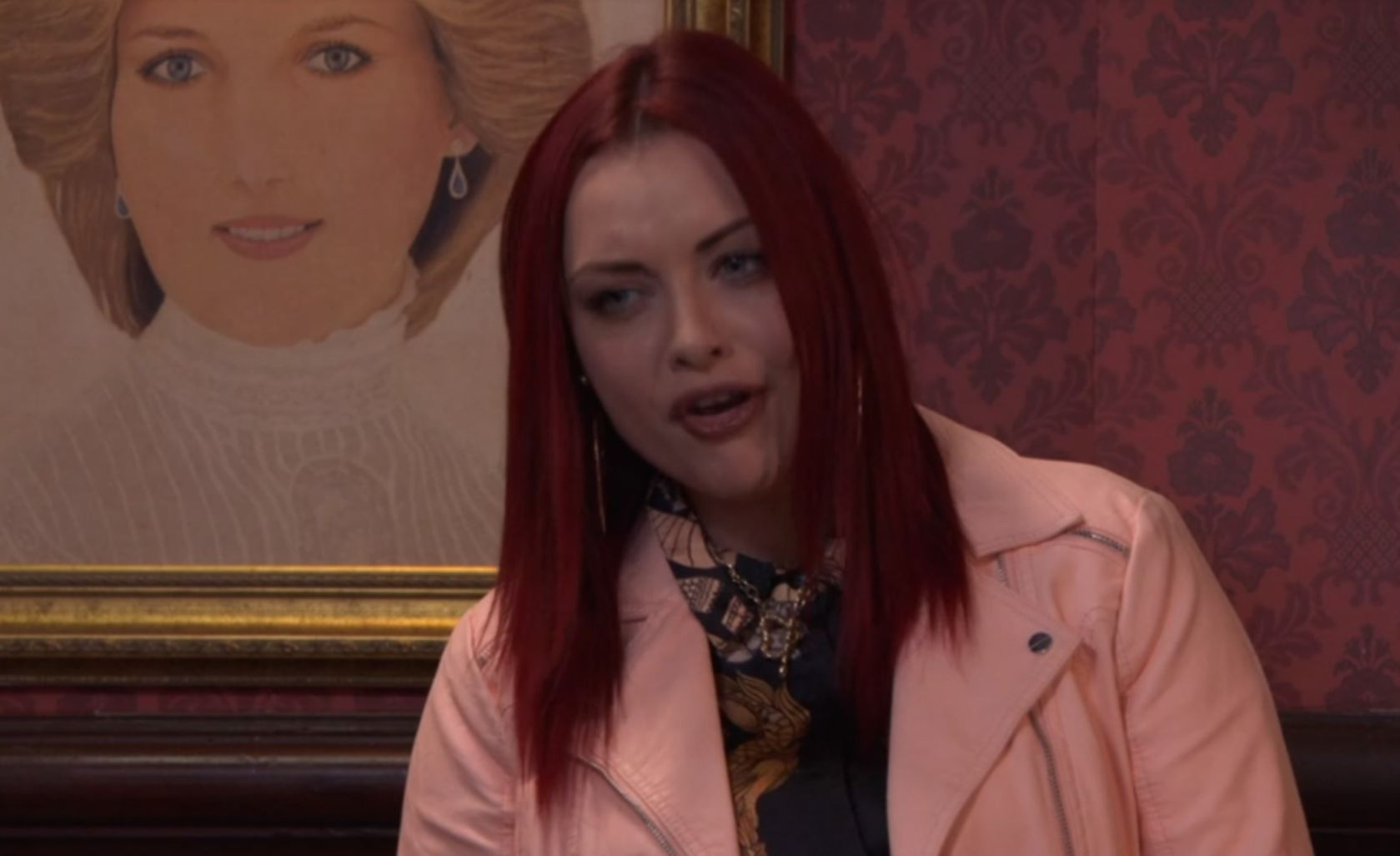