EASTENDERS viewers have been left horrified after Gray Atkins opened up about his abusive childhood.

The abuser – who is played by actor Toby Alexander Smith in the BBC soap – opened up about the abuse he and his mum suffered from his dad, but was stopped from confessing about his own violence by wife Chantelle. 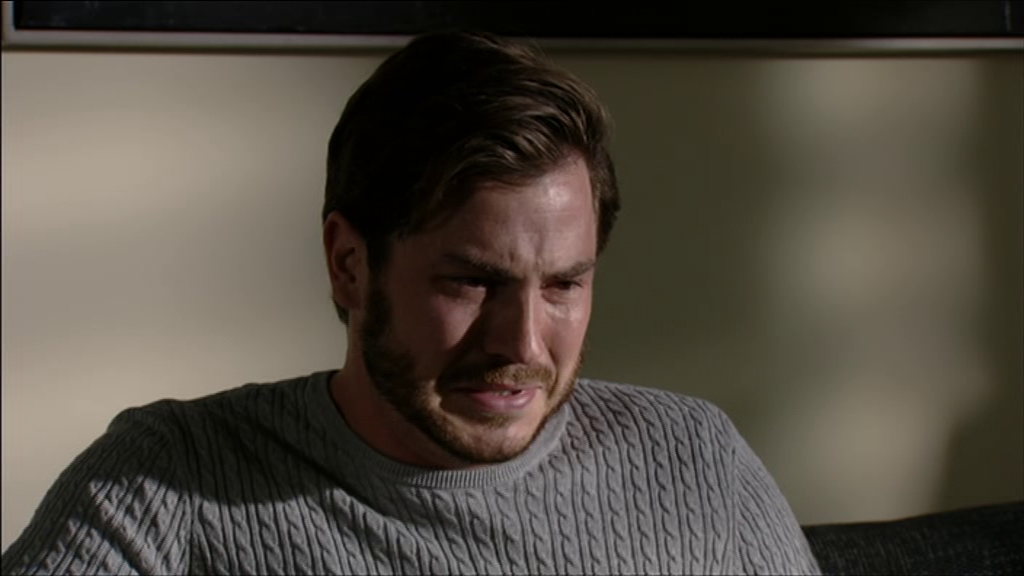 He told their therapist: "My dad was strict, high standards but luckily he left when I was very young so…

"I was only a kid. I remember I was playing with an old toy once, wooden, rubbish old thing that I've had since I was a baby, I was too old to be playing with it.

"He came home one night after work and took it off me and smashed it to pieces. Didn't say anything, just smashed it. I don't remember much about him but I remember that and the shouting and arguing. But mum loved in,

"she never stopped loving him, never re-married, never met another man, she kept his picture up on the sideboard like he was dead. She blamed herself because she didn't know how strong she was, how much better she could have done. 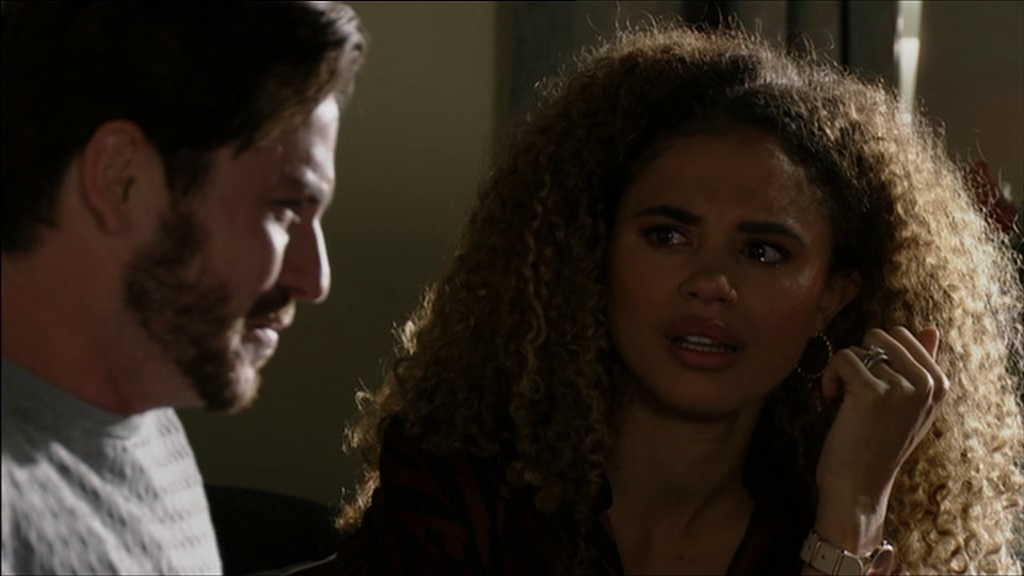 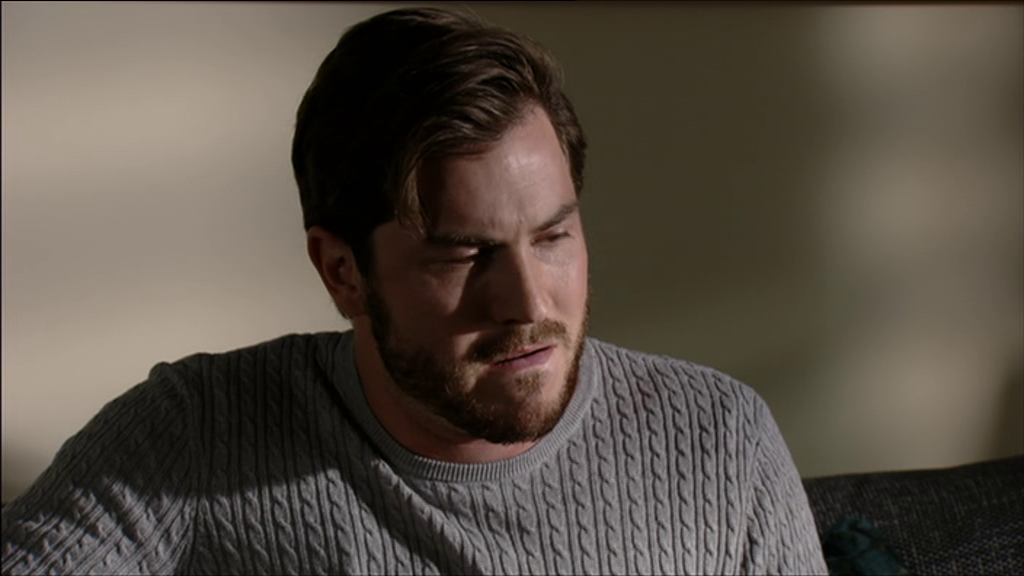 "I always said I'd never dso what he did, not to my kids. I wouldn't be that man. I spent my life working hard to do better than him, to be better than him."

As Chantelle broke down in tears the therapist said there was no excuse for his past to influence his current behaviour.

And when she asked if his dad was ever violent to his mum, Gray said he was so the therapist asked if he was violent towards Chantelle.

He came close to confessing all but Chantelle called a halt to the session and kicked the therapist out, leaving viewers devastated for her.

One wrote: "These scenes with Gray, Chantelle and the therapist was just beautifully written. A fantastic scene that really develops Grays character. #EastEnders." 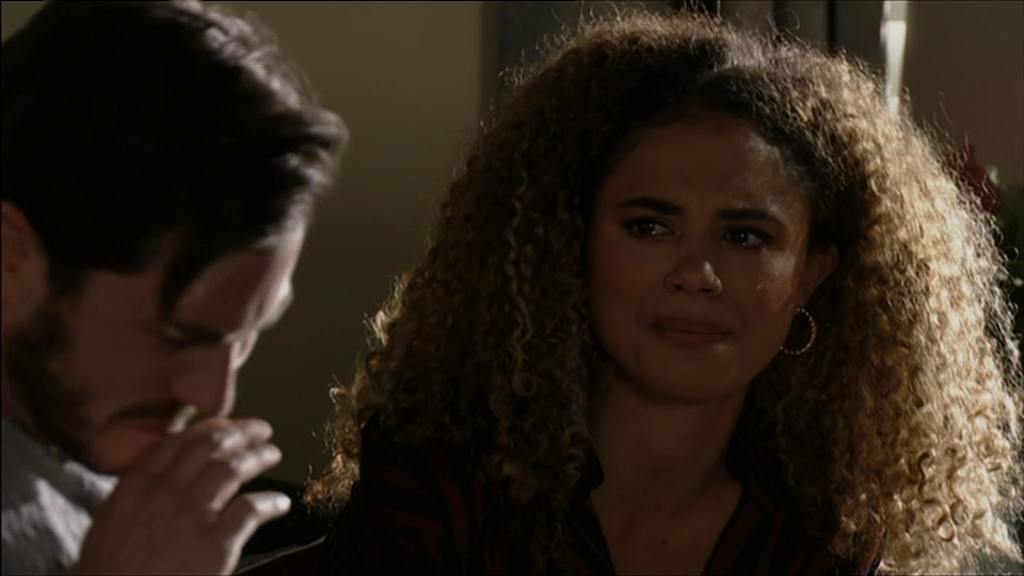 A second said: "Wow, it looks like Chantelle has actually sympathised with Gray’s story, that’s love for you. But love has done bad things to you Chantelle! #EastEnders."

Another added: "The pain in Gray eyes talking about his past, the pain in Chantelle eyes hearing it.#EastEnders."