The music legend, 74, has reworked a song they made together for her No1 album Chromatica. 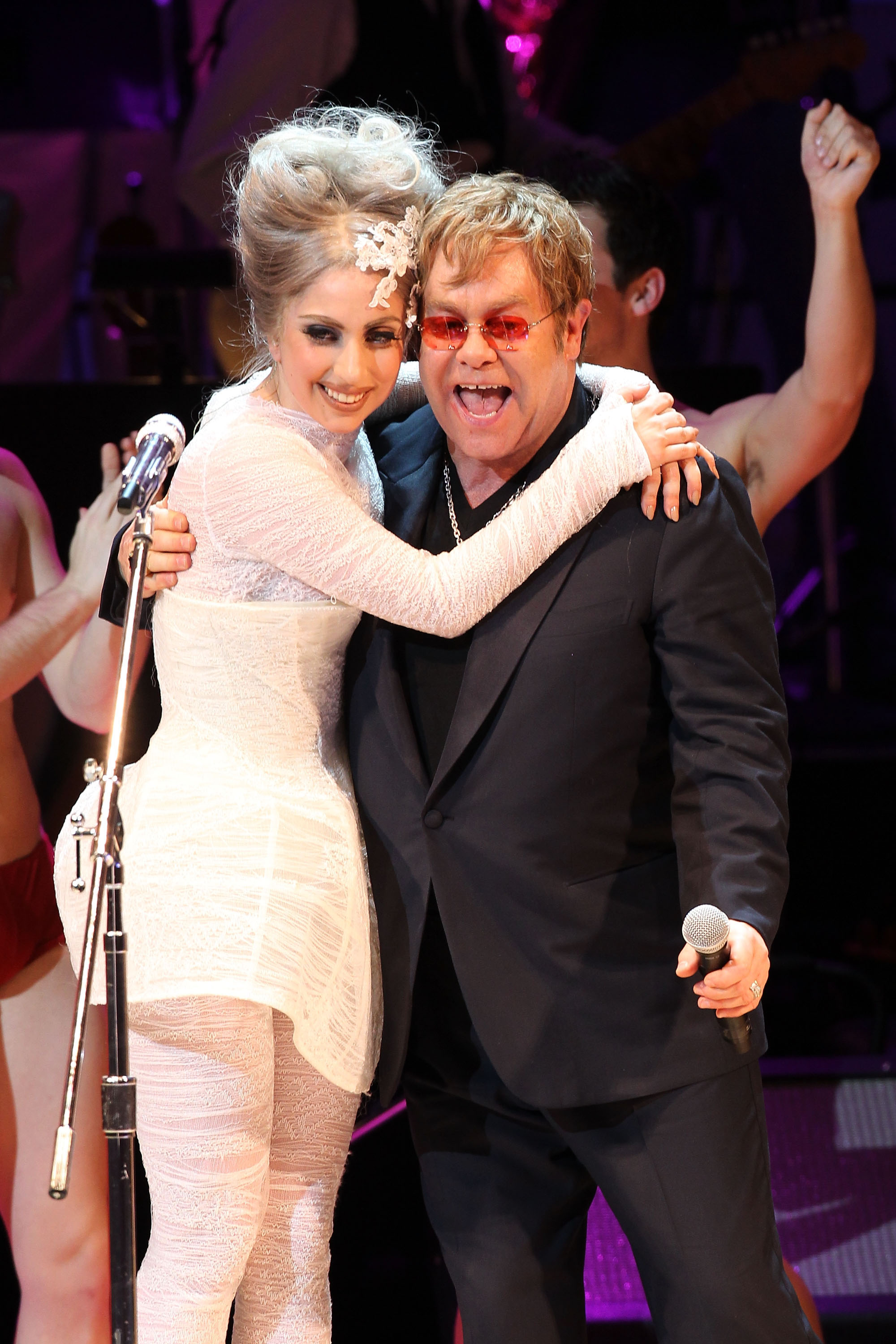 A source said the new version of Sine From Above will shock fans.

They said: “His collaboration with Gaga took everyone by surprise but the remix will leave them speechless.

“It’s about as far away from Rocket Man and Candle in the Wind as you can get.

“It’s gone from a pop dance track to extreme hardcore drum and bass.”

Sir Elton’s surprise move into dance music comes after he released a single with Dua Lipa, 25.

The unlikely pair teamed up on Cold Heart (PNAU Remix) which samples four of his hits, including Sacrifice.