EXCLUSIVE: Emile Hirsch (Into The Wild) and Liana Liberato (If I Stay) have joined Thomas Jane (The Expanse) and his daughter Harlow (Texas Rising) in thriller Dig, which is now in post-production.

Film Mode and Screen Media are handling international sales on the film going into the Cannes virtual market, which is slated for later this month. We can reveal a first look at the movie below.

The film follows a widowed father (Jane) and his daughter who suffers from major hearing loss (Harlow Jane) whose house is up for demolition. After arriving at the construction site they are soon taken hostage by a dangerous couple (Hirsch and Liberato), who will stop at nothing to retrieve what lies beneath the property. The father and daughter must work together to outsmart their captors and survive the grueling night.

Pic is directed by K. Asher Levin. The script was penned by brothers Banipal Ablakhad and Benhur Ablakhad. 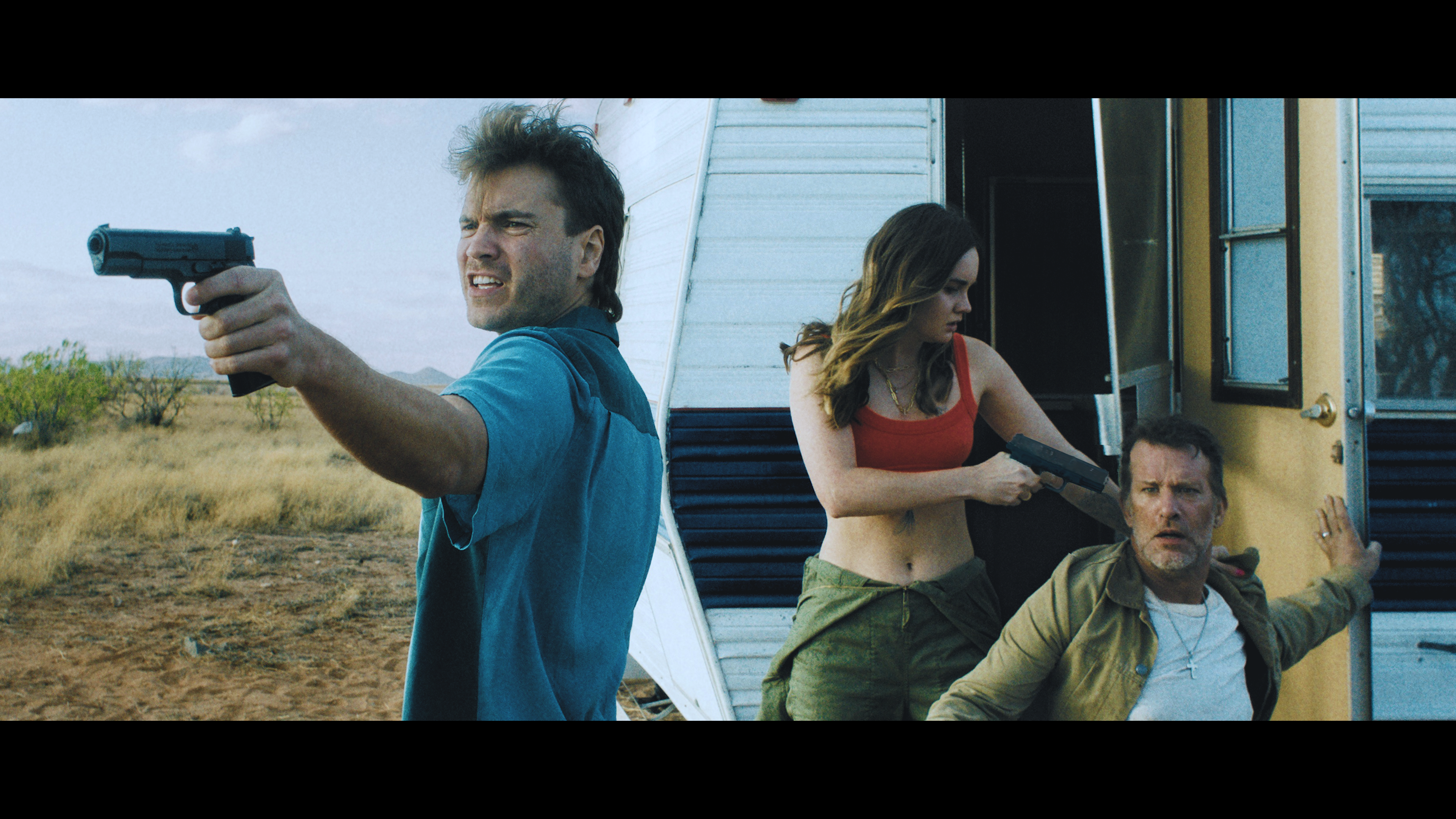 “Emile and Liana are the perfect additions to round out a great cast in Dig. The film is a powerful thriller with a fresh take on the genre that global audiences are craving. We’re thrilled to be working with Daniel and Asher again, and the teams at Screen Media and BondIt on another exciting film,” said Epstein.