Only recently on the ITV soap, murderer Meena Jutla has been drugging her sister Manpreet and holding her hostage at Wendy Posner's home following The Woolpack pub explosion.

Meena has made up an elaborate excuse that Manpreet has jetted off on holiday and left her mobile behind for a "proper break".

However, after Rishi started to worry about his missing estranged wife, especially after learning that her daughter Aiesha had no clue of her whereabouts and she wasn't in Ibiza — like Meena had said, he reported her as missing to the police.

PC Swirling and Harriet have been looking into the case, which frustrated fans after they made a series of blunders on Wednesday, and on Thursday they decided to check Wendy's home, which Meena had cleared after learning Wendy was returning early.

During the scenes, PC Swirling, who believes Meena's lies and has been dismissing Rishi's worries, was reluctant to do a proper search as he wanted a coffee.

While Harriet attempted to investigate the room before she was disturbed by a menacing Meena who warned that they shouldn't be taking Rishi's claims seriously.

However, soap fans were left frustrated during the scenes as they pointed out that Harriet didn't notice that Manpreet's suitcase and wash bag were still in the room despite allegedly being abroad.

Taking to Twitter, one person said: "How did Harriet not notice the suitcase in Manpreets room?! Surely she should be questioning it!"

A different account put: "#Emmerdale so Manpreet went away and didn't take her suitcase or washbag and Harriet didn't clock it."

Another follower commented: "Useless cops not noticing Manpreet’s suitcase in the bedroom #emmerdale."

While another fan added: "Oh #emmerdale how bad are the coppers! They’ve missed the wholes where the padlock was and she’s left a suitcase out down the side of the cabinet!!"

For all the latest cast updates and juicy Emmerdale spoilers, sign up to our daily OK! Newsletter . Emmerdale continues weekdays at 7pm on ITV. 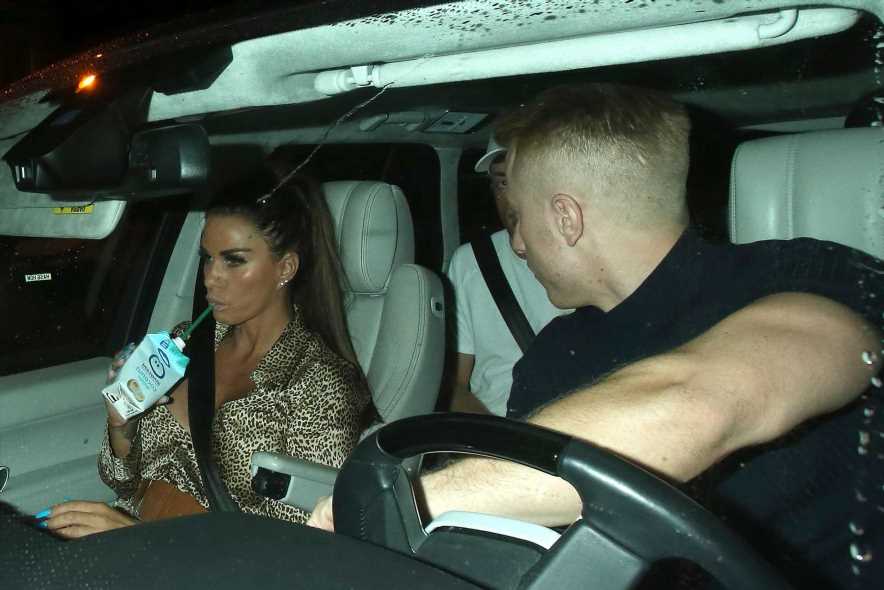