EMMERDALE fans are convinced Juliette will ‘dump Carl again’ after Nicola and Jimmy split next week in Emmerdale.

It comes after Emmerdale bosses teased that Jimmy and Nicola will be rocked by a mystery bombshell from Juliette next week in the ITV soap. 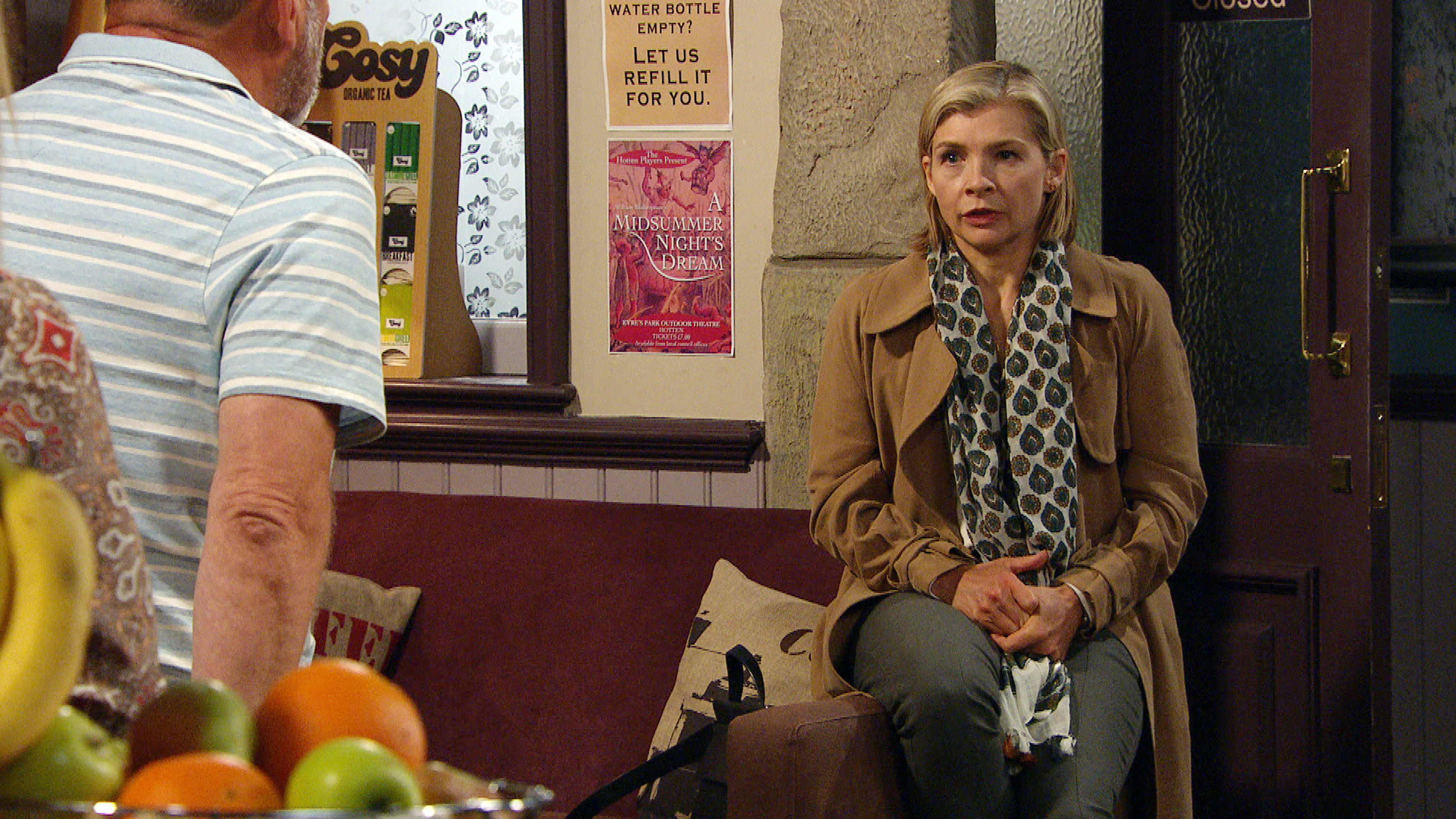 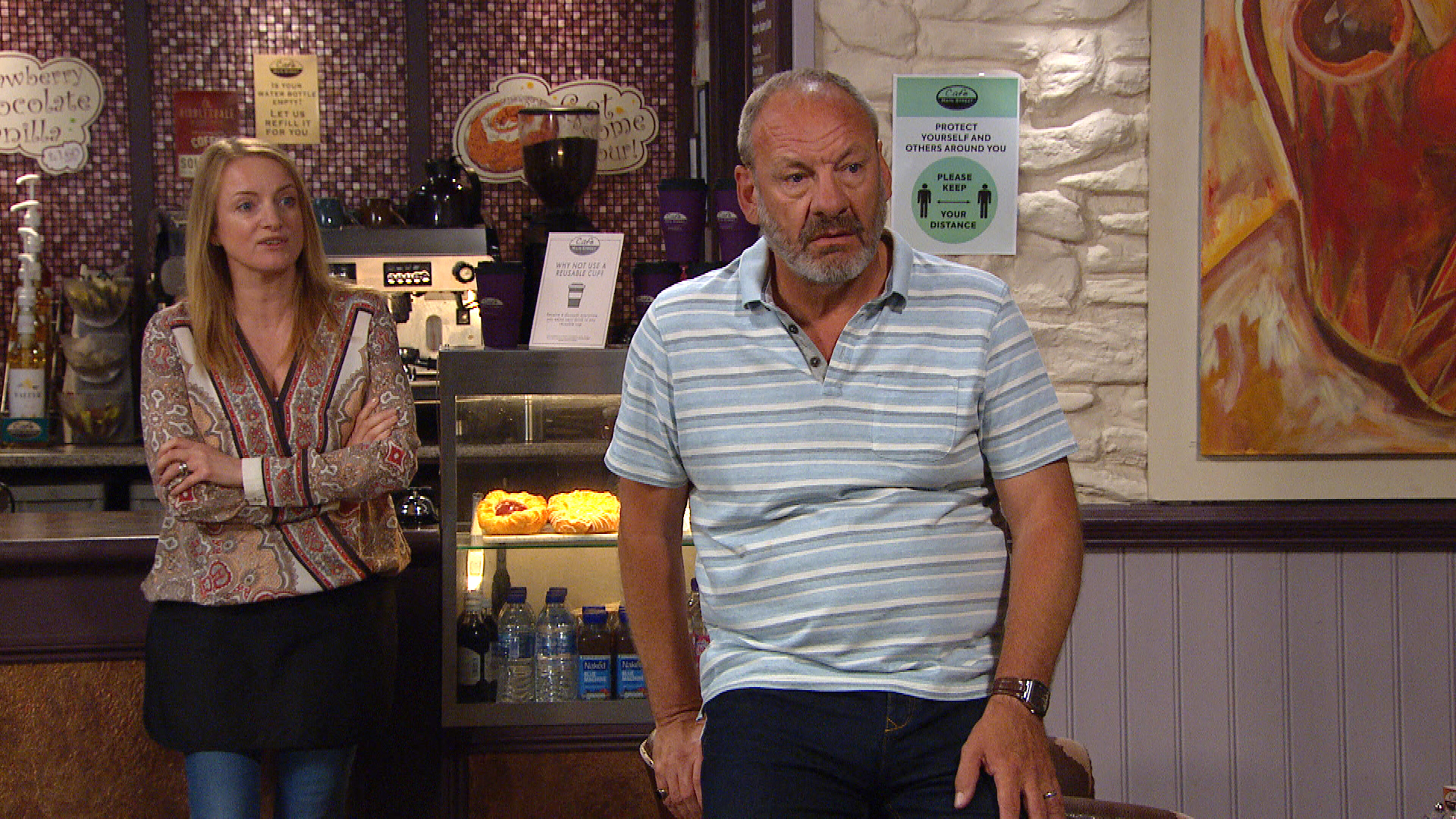 Viewers know that Juliette decided she wanted custody of Carl five years after abandoning her son and handing him over to Jimmy.

She returned to Emmerdale village earlier this year and made clear she was prepared to play dirty to win custody of Carl, hiring a private investigator to dig up dirt on Jimmy’s haulage business.

However, last night’s episode of Emmerdale saw Juliette arrive flustered at the café with Carl in tow, asking Jimmy and Nicola if they’d look after him for the school holidays.

When it became clear she'd given Carl sweets for breakfast, she made excuses about having a virtual training course.

"We'll have him for as long as you like,” Nicola told Juliette.

"I might take you up on that," Juliette replied, looking sheepish.

Fans were left convinced Juliette will end up dumping Carl back on Jimmy and Nicola.

Another said: “Juliette would have made a much better serial killer and more believable. #Emmerdale”

A third added: “Oh goody, it's ‘give me my child now take back my child repeat’ irritant Juliette. #emmerdale”

Viewers know that Juliette’s return and her demand for custody of Carl put immediate strain on Jimmy and Nicola’s marriage.

Things only got worse for the pair when Jimmy realised he was facing criminal proceedings after crashing his van into Paul and Mandy’s wedding barn – and killing Paul Ashdale.

Jimmy was dismayed when Nicola made a secret business alliance with Mackenzie to pay for the custody battle and his legal fees.

But Jimmy hardly helped the situation when he shared a kiss with Nicola’s rival Mandy Dingle last month.

When he confessed about the kiss to Nicola, she confirmed it was the final nail in the coffin of their marriage and told Jimmy he was dumped. 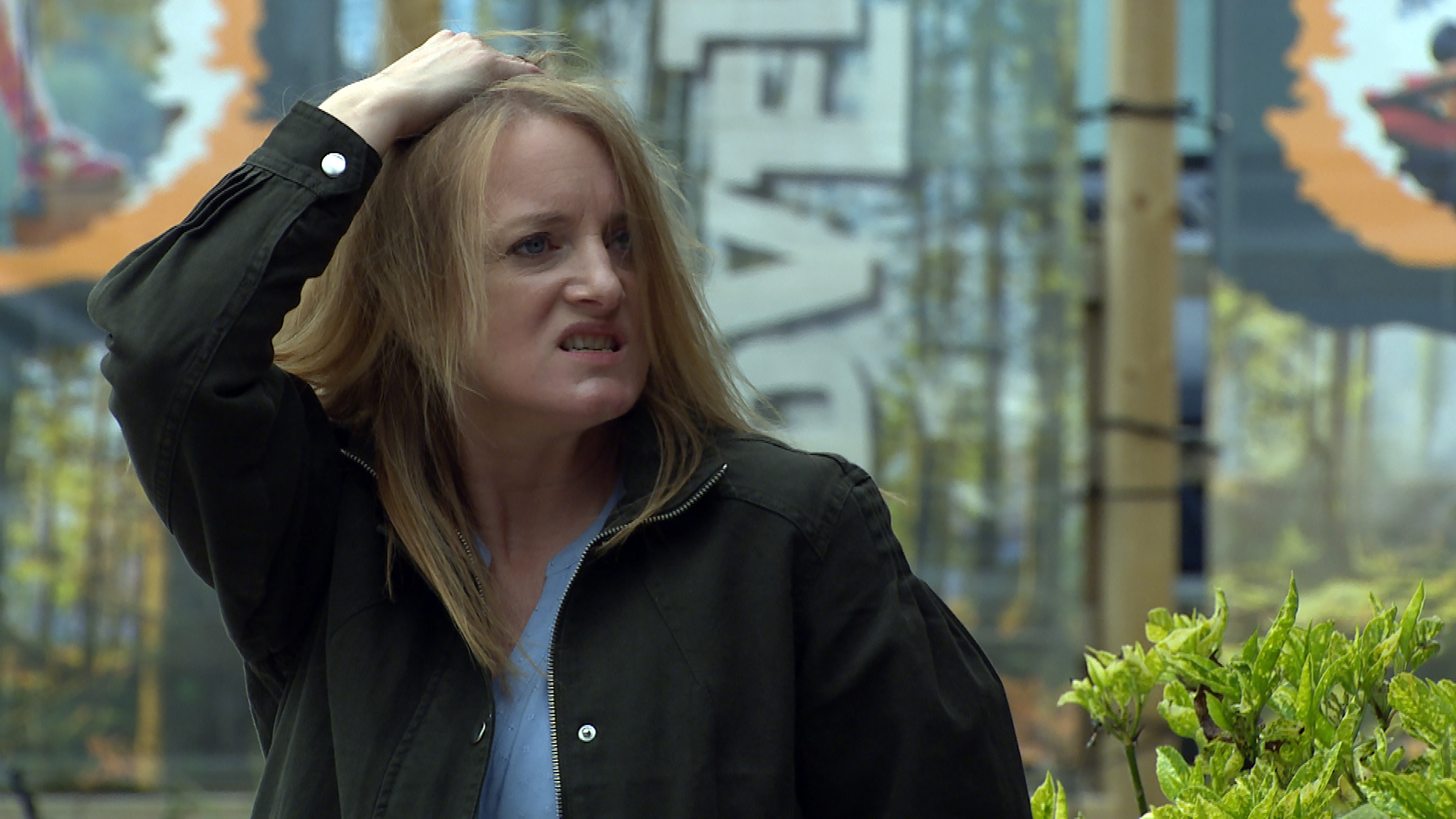