Emmerdale resident Billy Fletcher (Jay Kontzle) was recruited by Max (Jordan Reece) to take part in a heist in order to secure the safety of his brother Ellis Chapman (Asan N’Jie).

Max and his friends created a roadblock so they could hold up a security van and steal money but their plan went incredibly wrong.

Armed police turned up at the scene and for a moment it looked like Billy was in big trouble as they surrounded him.

But as he knelt on the ground with his hands behind him, it was revealed he had actually tipped off the police and would not be charged.

While fans were grateful Billy wasn’t in more trouble, many slammed how slowly the police arrived on the scene given that they already had all of the details ahead of time.

“These police are rubbish how did they only catch one?” one viewer shared.

Another added: “The soap police are great at their jobs as usual… the criminals run and they don’t have a taser/make any attempt to stop them.”

A third continued: “Police in emmerdale are rubbish no wonder no one is frightened by the police any more #Emmerdale.”

“Great advert for the police. They couldn’t catch cold it would seem. #Emmerdale,” someone else shared.

A fifth tweeted: “God the police are s**t!!!! Ridiculous storyline.#Emmerdale.” 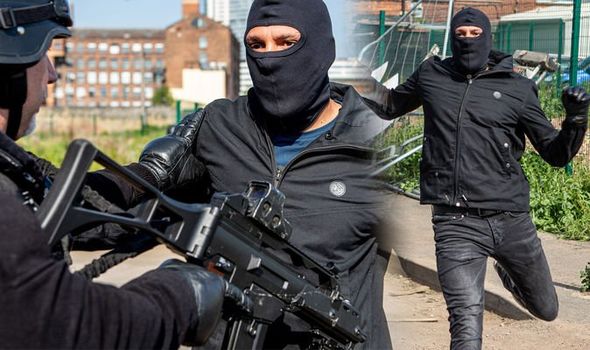 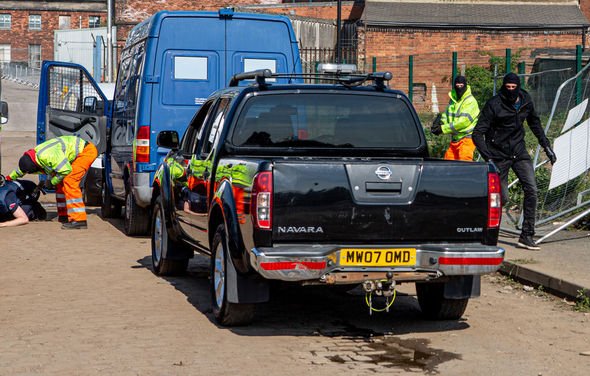 It didn’t Max long to work out that Billy had told the police about the heist and now he is out for revenge.

Max previously stabbed his brother Ellis during the Big Night Out episode and it seems he could be keen to finish the job.

As Max promised to make Billy pay for his betrayal, the camera shot to him enjoying dinner with his family.

Fans know Max is going to terrorise those in Tall Trees cottage in upcoming scenes – could he be looking for Ellis?

And if he does, will Billy make it home in time to save his brother? 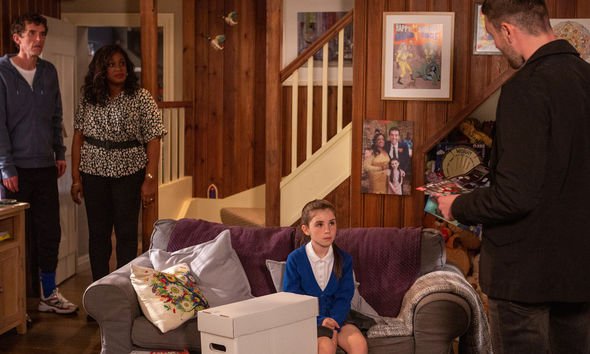 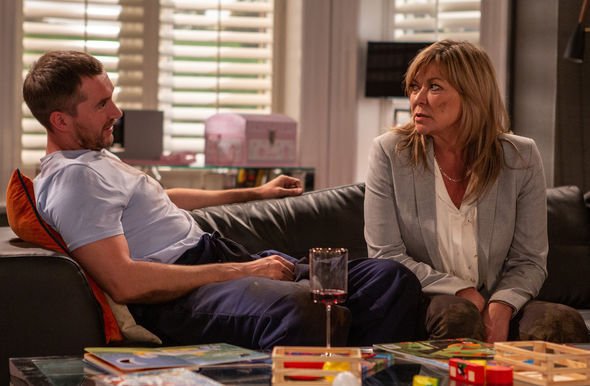 Meanwhile, Rhona Goskirk (Zoe Henry) and Pete Barton (Anthony Quinlan) could be about to split.

The pair’s relationship has been on the rocks for some time now and Rhona was devastated when Pete revealed he’d kissed Kim Tate (Claire King).

He went on to claim he would marry Rhona in an instant but the vet wasn’t too keen.

Will the pair be able to get their romance back on track or is it the end of the road for them?

Emmerdale airs weekdays on ITV at 7am.