Emmerdale viewers finally saw the end of DI Malone (played by Mark Womack) on Wednesday, as Dawn Taylor and Harriet Finch (Olivia Bromley and Katherine Dow Blyton) tag-teamed it and put a stop to his tenacious reign once and for all. But with a body to bury and a huge secret to keep, will it stay hidden for long? Or will the truth come out leaving Dawn to make the ultimate sacrifice to keep her family out of more trouble?

Fans watched on the edge of their seats as the corrupt police officer’s storyline came to a dramatic end earlier this week, as Malone tried to bully Dawn into overdosing on drugs he provided.

But just in the nick of time, Harriet came to her rescue and smashed him over the head with a kettle.

Believing he was dead, they got the shock of their lives when the villain regained consciousness but Dawn finished off the job by shooting him three times.

Hoping that when the day he stopped terrorising them came they would feel relieved, they had to think again as neither of them saw this coming. 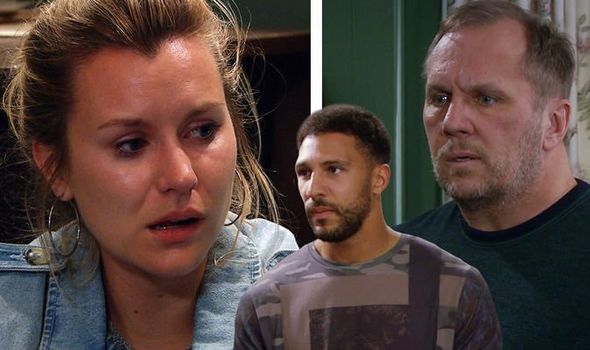 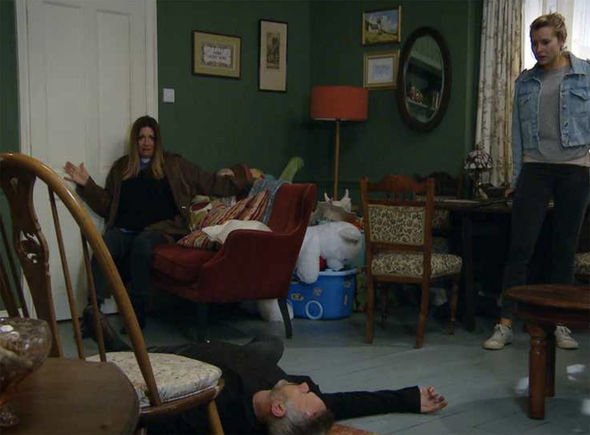 Even dead, he’s causing them problems from beyond the grave and it’s all about to get very tricky for them both.

After a close call which saw Will (Dean Andrews) almost discover what his daughter had done, Harriet took control of the situation once again and decided they were going to bury the body at nightfall.

With Dawn a nervous wreck, unable to come to terms with taking a man’s life, could she hadn’t herself into the police so Will and Billy Fletcher (Jay Kontzle) don’t get the blame? 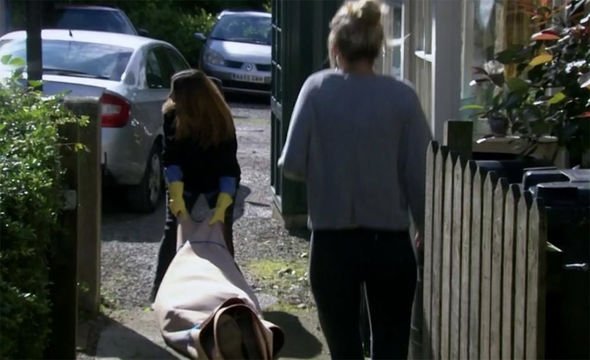 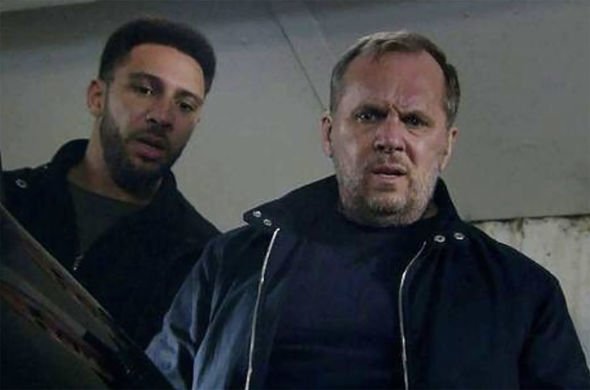 And once Will or Billy find out, they will want to protect her as much as they can, which could see them take the fall.

With the police aware of the goings on between Malone and the Taylor’s and with Dawn wanting to keep her father and boyfriend out of jail, will she make the ultimate sacrifice by handing herself in, hoping her claims of self-defence hold up?

Actress Olivia recently spoke about the future for her character in the aftermath of Malone’s murder and insisted Dawn would never blame her family members for the crime.

“Dawn loves both Billy and her father too much,” she said.

“She wants to protect them from this secret and will go as far as she can to make sure they aren’t dragged into it.”

She added: “She would sacrifice herself over them.”

But things are going to get worse for Dawn before they get better.

With the weight of a murder on her shoulders, in order to ensure she is fully in control of her family’s safety when it comes to the cop, she breaks up with Billy in an effort to protect him and herself from further trouble.

“Billy is the love of Dawn’s life,” Olivia explained.

“But he has been in prison before, and she knows if he gets too close to her secret, he would be putting himself at risk.

“The more people who know about the murder, the more likely she is to face life in prison away from her little boy. It truly breaks her heart to break up with him, but she is doing it because she has no choice – it’s out of love, to protect them both.”

What will Dawn do?