In upcoming scenes, Dawn Taylor (played by Olivia Bromley) is going to tell her dad Will Taylor (Dean Andrews) what really happened to DI Malone (Mark Womack) after he went missing. Will is convinced Malone is biding his time to come back. But, after telling Harriet Finch (Katherine Dow Blyton) he doesn’t want anything to do with her anymore, the vicar will have a big decision to make on Emmerdale.

In upcoming scenes, Will is going to put his foot down and tell Harriet they are over for good.

Not realising what is going on, Billy Fletcher (Jay Kontzle) will be left baffled by the seemingly sudden decision.

After months of turmoil in the village, Harriet will tell Dawn she is done with being the town vicar.

However, with Malone buried in Harriet’s churchyard, this will set off alarm bells for Dawn, who killed him in the first place in self-defence. 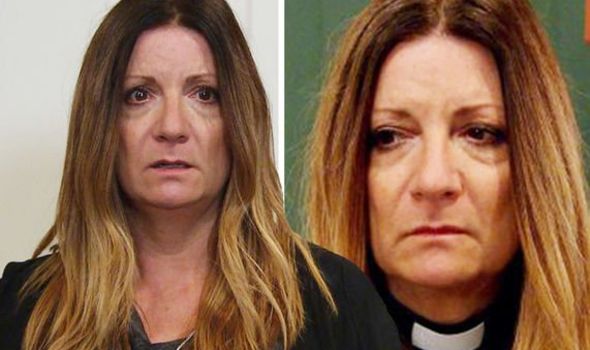 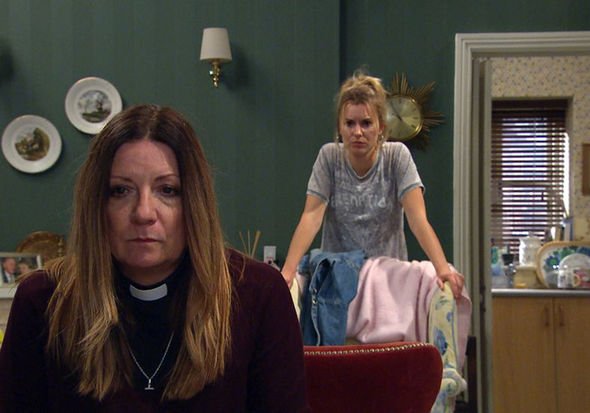 Dawn will beg Harriet to keep going as a vicar but when she rips off her dog-collar, this will send the young mum spiralling.

But, there is even more heartbreak on the horizon.

Will is set to announce his plans to move out of the house as soon as the police stop snooping around.

This will hit hard and Harriet will have to come to terms with the break-up, despite being the one who had the affair in the first place. 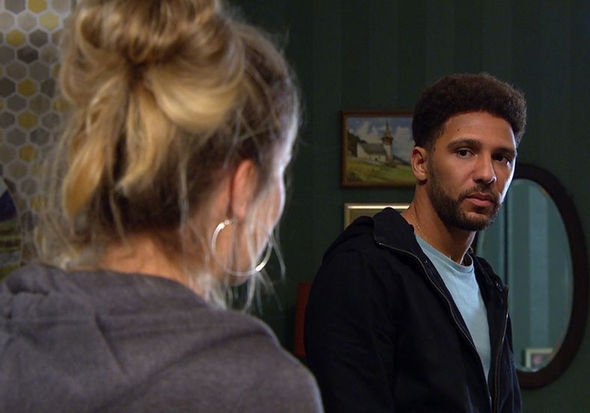 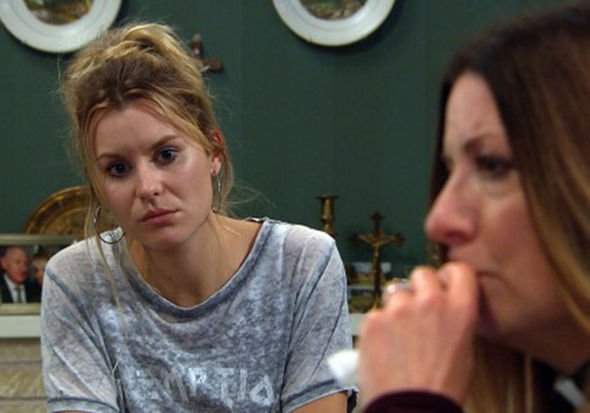 Harriet could flee the village for good though.

Dawn would be left alone to deal with the consequences of Malone’s murder.

But, would Harriet really leave the young, struggling woman to face up to the murder alone.

Surely, Harriet wouldn’t be that selfish as to leave the mess she made?

Not only is Dawn dealing with her conscience after shooting Malone, but Billy is refusing to let her go.

Billy will tell Dawn he isn’t giving up without a fight and wants to be there for her.

But, as he pleads for another chance, Dawn will lie and admit she never loved him to begin with.

If Harriet is set to leave though, Dawn may have to admit what has happened to Billy.

Would he take responsibility for Malone’s death to prove just how much he loves Dawn?

Elsewhere on Emmerdale, GP Manpreet Sharma’s (played by Rebecca Sarker) sister Meena (Paige Sandhu) is set to cause mayhem when she drops into the village.

But, with her, Meena is going to bring years of resentments and maybe a few secrets Manpreet doesn’t want exposing.

However, as Meena sets her eyes on Billy, she will be thrilled by how jealous Dawn is.

Dawn doesn’t need any more trouble, but is she heading for a breakdown when Meena starts causing trouble?

Emmerdale airs on ITV Mondays, Wednesdays and Fridays at 7pm. Asda becomes first UK supermarket to have vegan-only aisles
We and our partners use cookies on this site to improve our service, perform analytics, personalize advertising, measure advertising performance, and remember website preferences.Ok