Emmerdale viewers are gearing up for an explosive (literally) week of episodes as Moira Barton (played by Natalie J. Robb) and Nate Robinson’s (Jurell Carter) affair is set to be exposed. However, there is a chance someone is going to end up killed, could it be Cain Dingle (Jeff Hordley)?

Moira and Nate have been sleeping with each other since the start of summer and with Cain spending several days a week away from the village doing business, the pair have not been careful when trying to hide their infidelity.

More recently, they slipped up when Nate booked a hotel room for them and text Moira to say he was on his way, but the farmer had left her phone in the kitchen where Pete Barton (Anthony Quinlan) was able to read it.

Pete was the first to find out and confront Moira about her affair and while he tried to persuade her to end it before Cain found out, Moira didn’t listen.

However, next week, the mechanic will come to the realisation his wife is cheating on him after an unfortunate case of mistaken identity. 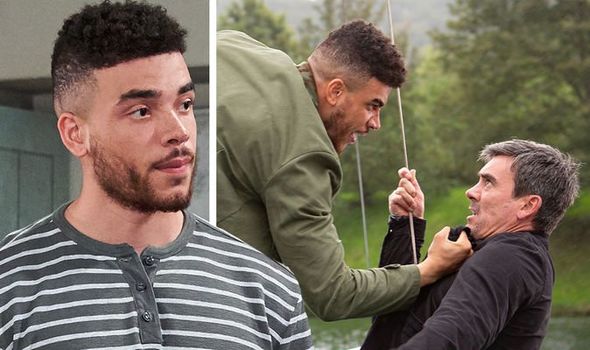 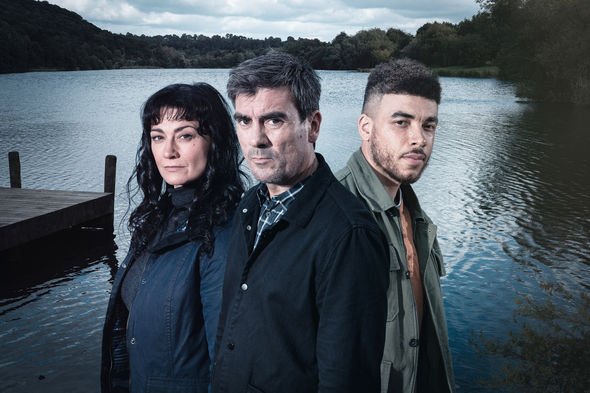 And when Cain does, he has a fishing trip of epic proportions planned, but will it end up in Nate fleeing the Dales?

In scenes which are set to air next week, Nate plans another romantic getaway but when they leave the hotel, they walk straight into Cain who is patiently waiting for them.

Panicking, Nate tries to leave as Moira attempts to reason with her husband, the pair are soon coerced and bundled up into Cain’s car.

With only Cain knowing where they are going, Moira and Nate are surprised when they find themselves pulling up beside a lake. 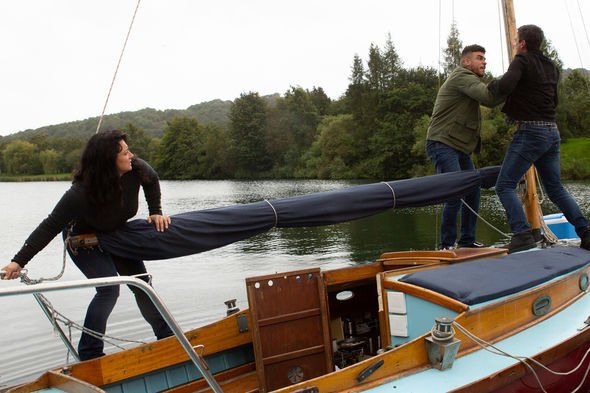 Slightly concerned, Moira asks Cain what they are doing and he tells them they are going on a fishing trip.

Fearful, Moira and Nate have no other option but to go along with Cain’s plan and soon find themselves on board the boat.

Within minutes of setting sail. Cain grills Nate and when he finally confesses to sleeping with Moira, Cain explodes with anger and rage.

Those watching at home will see the pair savagely fight and at one point Nate has Cain dangling off the side of the vessel by the scruff of the neck. 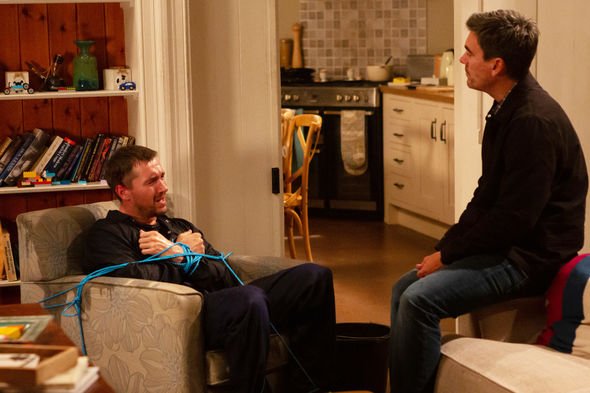 Among all the commotion, Moira looses her balance and falls overboard, becoming trapped in the weeds underwater.

Meanwhile, a petrol canister has been leaking and soon a huge explosion rips through the boat, threatening to kill those on board.

Should Cain not make it out alive, will Nate escape the wrath of the police?

It comes after Pete was initially mistaken as Moira’s mystery man. 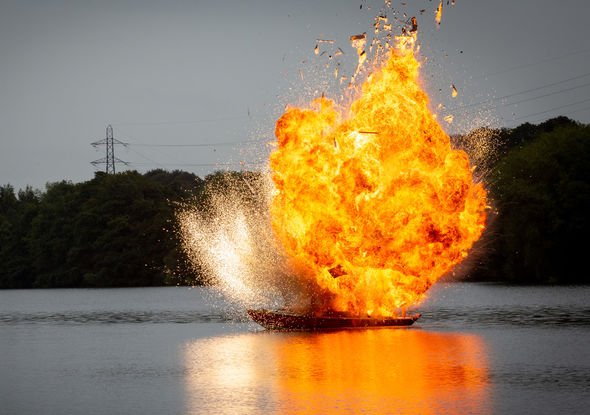 Images from filming showed Cain knocking Pete unconscious and then trying him to a chair before questioning him about his relationship with Moira.

It can be presumed Pete told Cain about Moira and Nate, therefore saving his own skin.

But will Moira be gunning for him when she finds out he exposed her infidelity?