THE sound of wedding bells will be ringing in Emmerdale next week as Lisa and Zak Dingle remarry in front of their friends and family.

But the wedding is bittersweet as Lisa recently revealed to the Dingle clan that she’s dying from a heart condition. 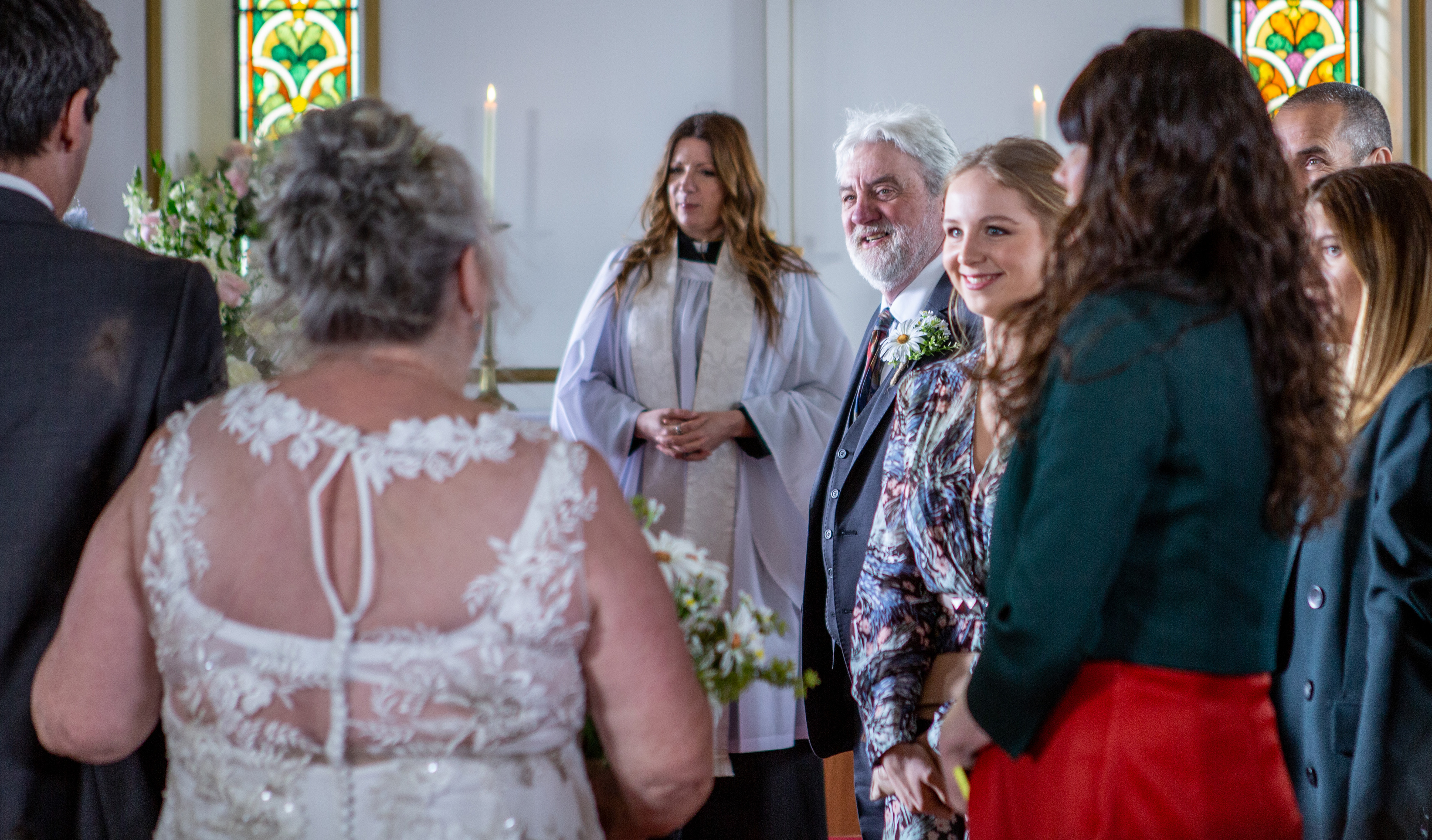 Village vicar Harriet Finch steps in and tells the family she can marry Lisa – who’s played by Jane Cox – and Zak in two days time and everyone is overjoyed when Lisa accepts the offer.

She’s also delighted to see how much her family are behind the idea of her marrying Zak again – Steve Halliwell – before she dies.

When the day of the wedding comes round, Lisa is full of pride as she comes down the stairs in her wedding dress.

Lisa’s daughter Belle and daughter-in-law Lydia Hart are in awe. The three of them excitedly put the finishing touches to everything and prepare to leave for the ceremony. 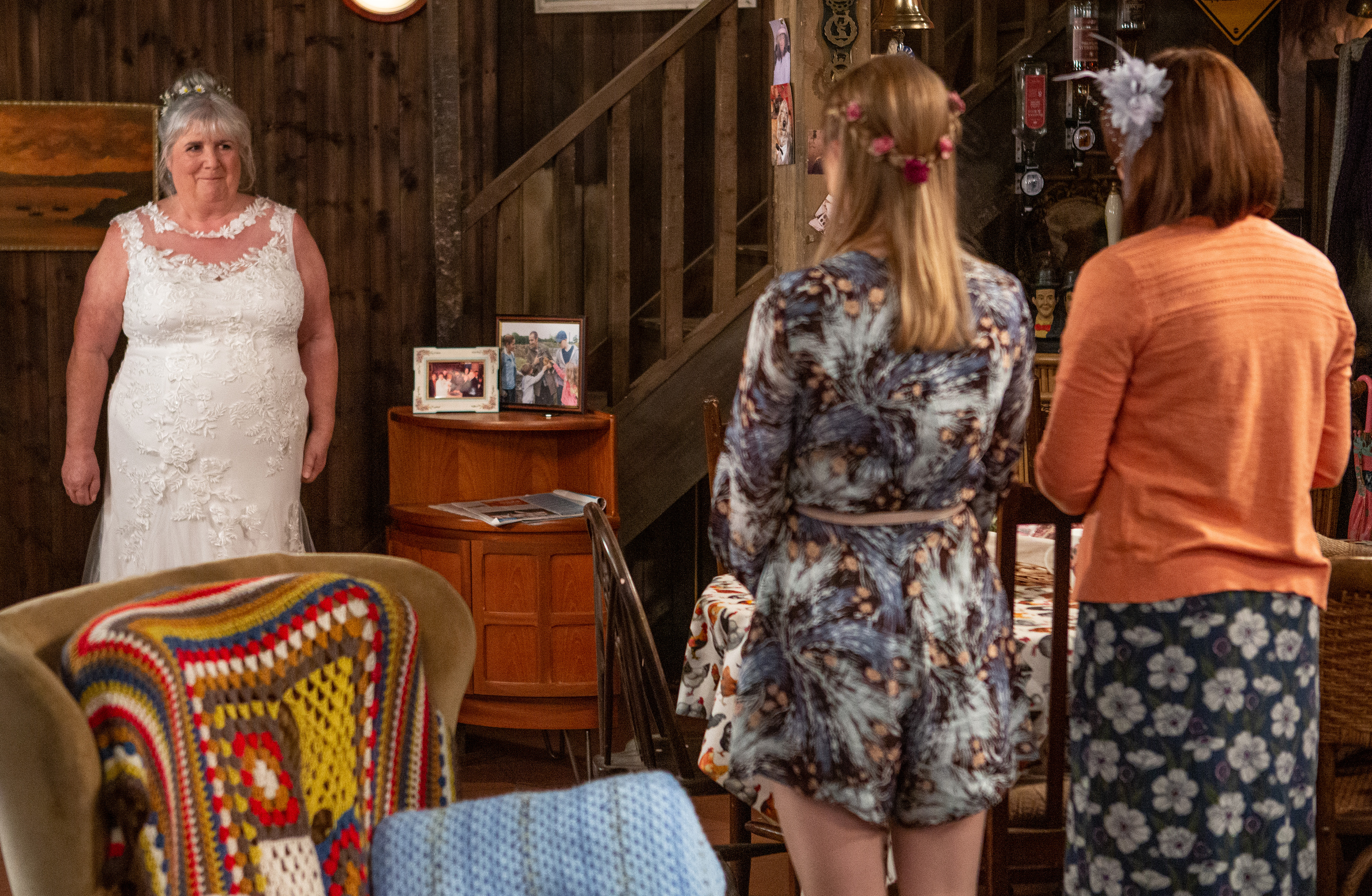 But as they go to leave, the women are horrified to discover the farm pigs have escaped and are running amok!

Before long the bridal party are chasing after the escaped hogs outside Homestead and Cain Dingle falls face down in the mud.

Lisa is determined to sort the piggy problem out herself and heads off after the animals.

Meanwhile, at the church, Zak is feeling nervous as he waits – and waits – for Lisa to arrive.

He’s just starting to think that she won’t turn up at all when the congregation gasp in shock. Lisa’s arrived but she’s filthy after tackling the pigs.

Undeterred Lisa heads up the aisle to say her vows while everyone watches on, amused at the state of the mud-caked bride.

Emmerdale fans were devastated when Lisa revealed she was dying back in March. The Dingle matriarch called Charity Dingle and asked her to visit because she wanted her to help write her eulogy.

This week Lisa breaks the sad news to the rest of the family, including Belle who doesn’t react well when she finds out Charity knew all along.