Will Taylor (played by Dean Andrews) made his first appearance on Emmerdale earlier this year as he reunited with daughter Dawn (Olivia Bromley). Dawn’s dad Will had been arrested in the years prior to his ITV soap debut thanks to Harriet Finch’s (Katherine Dow Blyton) work as an undercover police officer. Now he’s been released, soap fans are keen to know why Will was arrested and went to jail.

Why did Dawn’s dad Will Taylor go to jail?

Will Taylor went to jail prior to his debut on Emmerdale due to his work as a drug dealer/smuggler.

Emmerdale viewers didn’t witness Dawn’s dad’s arrest or time in jail as the character didn’t appear on the soap until 2019.

Harriet had worked as an undercover police officer before entering the village for her new life as a vicar and was instrumental in his arrest.

She had posed as a call centre worker called Michelle and struck up a relationship with Will.

WHY DID BILLY FLETCHER GO TO JAIL ON EMMERDALE? 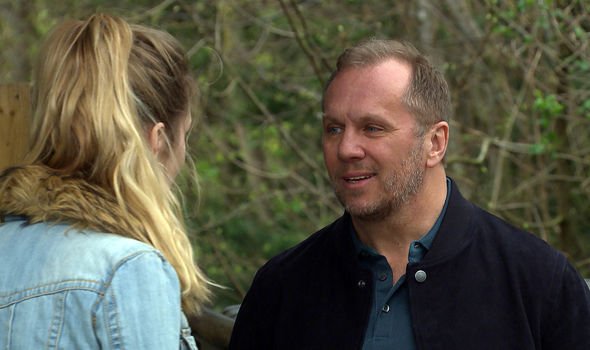 Harriet fed information on Will back to the police as she continued the facade of being part of his family.

Dawn started to look up to Dawn as a mother figure, unaware of her true intentions with her father.

Once enough evidence was gathered, Will was sent to jail and Dawn was forced into foster care.

As the years went on, Will had supposedly died, only to reappear in Emmerdale in 2019 to reunite with his daughter.

Dawn remains the only person to know of her father’s whereabouts as he sets out a revenge plan against Harriet.

WHAT HAPPENED TO NICOLA KING’S ARM ON EMMERDALE? 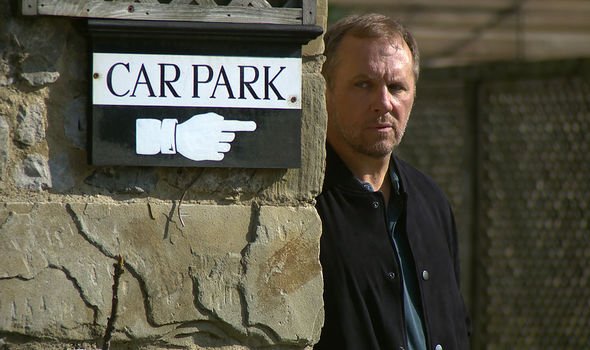 Will first appeared on Emmerdale on Wednesday, April 17 when it was revealed he was Harriet’s mystery stalker.

Harriet has found herself the victim of a number of unexplained incidents in the past few weeks on Emmerdale.

Dawn’s father has been calling Harriet’s phone, entering her home, and even locked her in the church as he torments the former police officer.

What exactly Will has planned for Harriet and how he will exact revenge will be revealed in the coming weeks on Emmerdale.

WHY IS SHILA IQBAL LEAVING EMMERDALE? 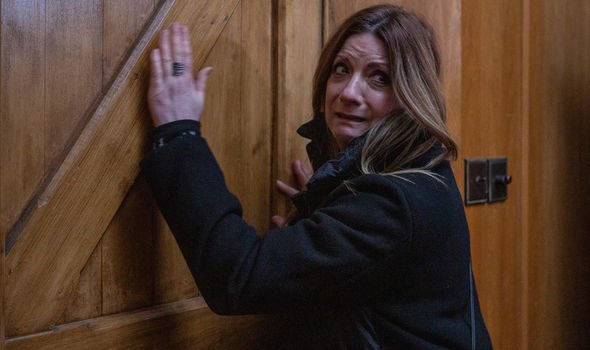 As Will makes himself at home on the ITV soap, Emmerdale fans have been wondering more and more about the actor.

Andrews landed the role on Emmerdale having starred in a number UK TV shows.

His CV includes roles in BBC’s Life on Mars and Last Tango in Halifax.