CLAIRE King has been cleared to return to Emmerdale after she was hastily written out amid the pandemic.

The actress – who plays soap superbitch Kim Tate in the ITV soap – was forced to shield because of her arthritis. 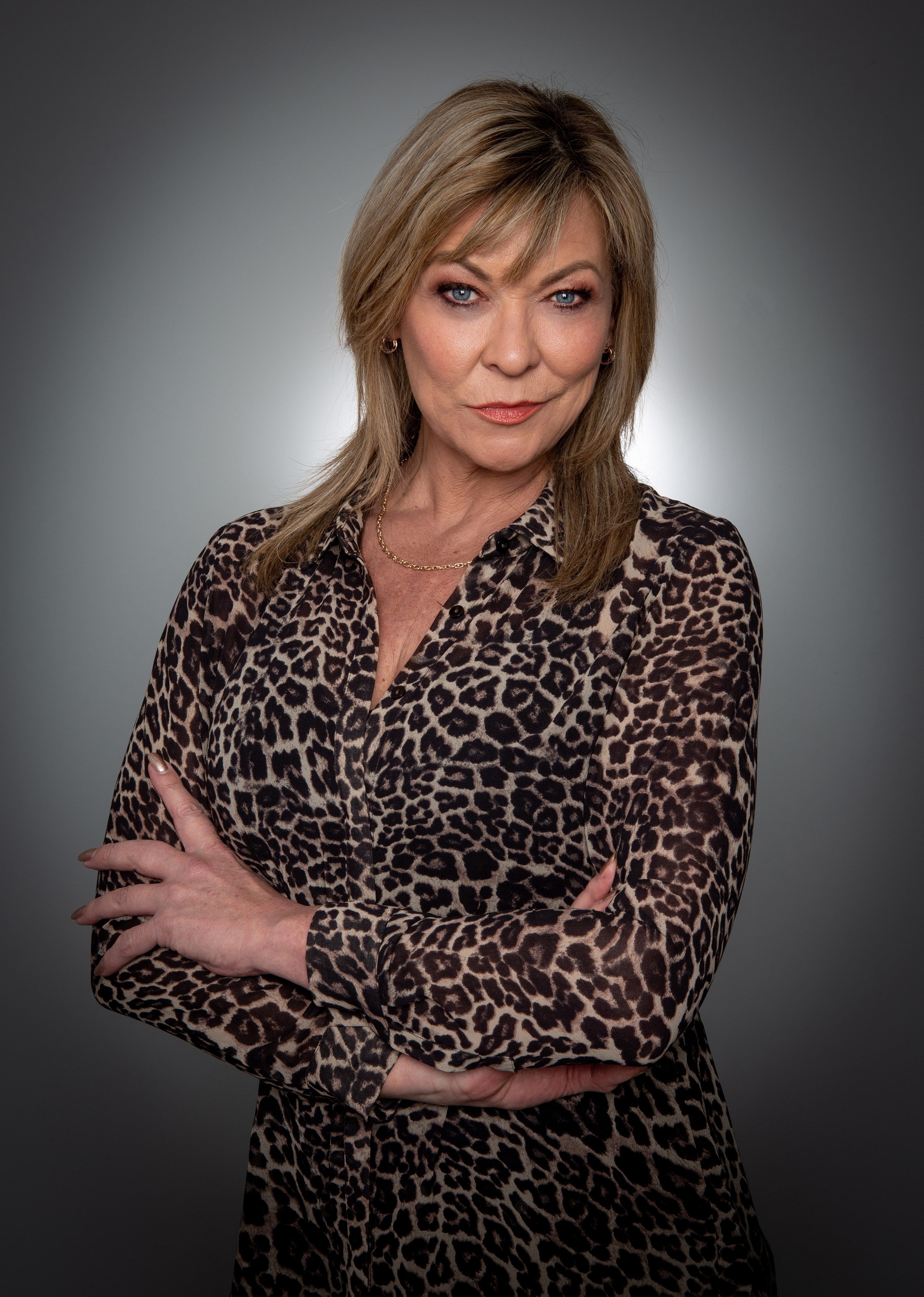 She was filming mid-block when the production shut down happened meaning she disappeared from some storylines but not others.

Kim left the village abruptly after being blackmailed by her daughter-in-law Andrea over her son Jamie's future.

Claire told OK! that she's waiting to be written back into the soap so Kim can take her rvenge.

She said: "I have arthritis, so my immune system is compromised, which makes you more at risk of catching the virus. 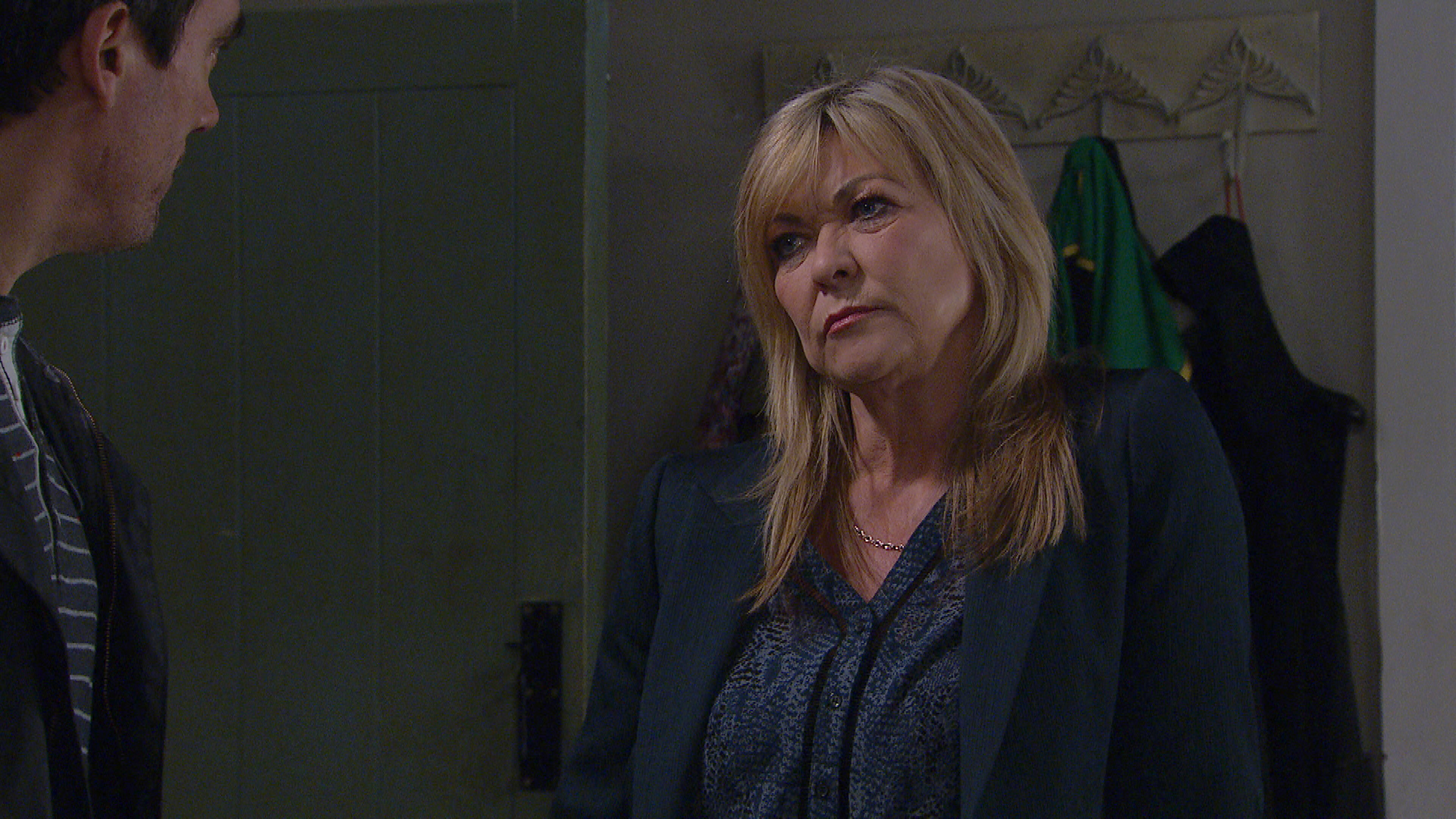 "I’m not back at Emmerdale yet. I had to get a doctor to say I was fit for work, so it’s a case of waiting to be written back in."

The actress added that her illness has meant Kim has had to give up her trademark sky high heels.

She said: "When I get a flare up, it’s not nice and it does make you feel very tired.

"If I’m on location in winter, the cold feels like it gets to your bones. Often people don’t see it as an issue because you aren’t in a wheelchair or limping, but they look after me on the show and give me more indoor scenes during winter.

"I have to have my buttons done up for me by the costume people now, and I can’t wear killer heels any more! You’ll notice Kim mostly wears riding boots now."

Kim's return is set to be explosive with her son Jamie trying to embrace his ruthless side to deal with Andrea's threats.

The multi-millionaire has shown she will do anything to protect her family – including murdering those who threaten them.

But will Andrea be able to survive Kim's wrath?