EMMERDALE’S Jamie is lining up a horrifying revenge for Belle Dingle after she turned him into the police for Moira Barton’s hit and run.

The vet – who is played by Alexander Lincoln in the ITV soap – was arrested tonight after Belle tricked him into taking her to where the evidence connecting him to the hit and run was hidden. 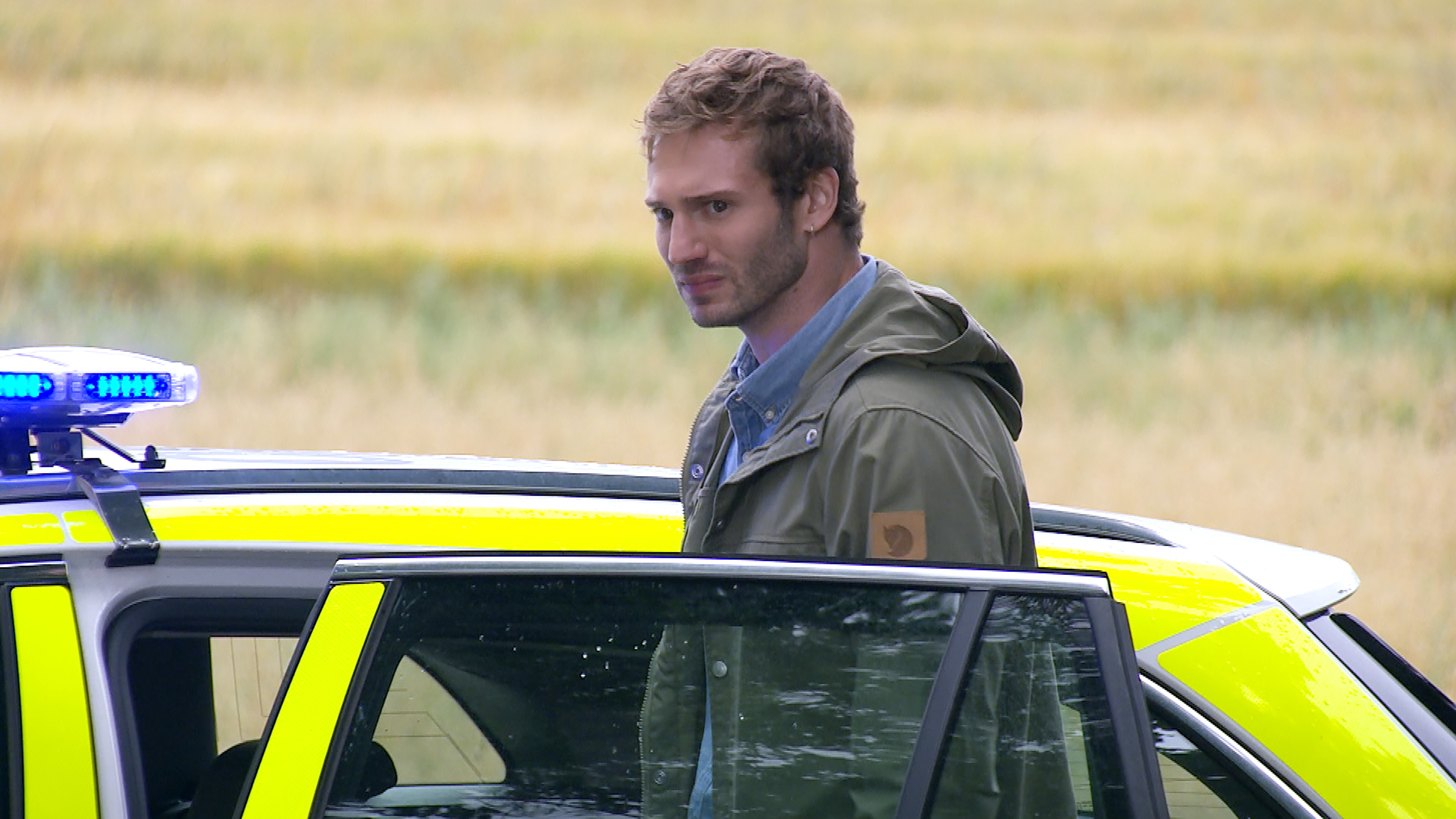 In prison he desperately reached out to his mum Kim to try and get him out, and it worked – leading him to a confrontation with Moira.

Jamie refused to apologise – and later he showed his hand by blackmailing his ex-wife Andrea into giving him an alibi.

He told her: “I’m not going anywhere. Well look at you the moral crusader.

“You pressured me to keep quiet, you covered up a crime Andrea, how’s that going to look? 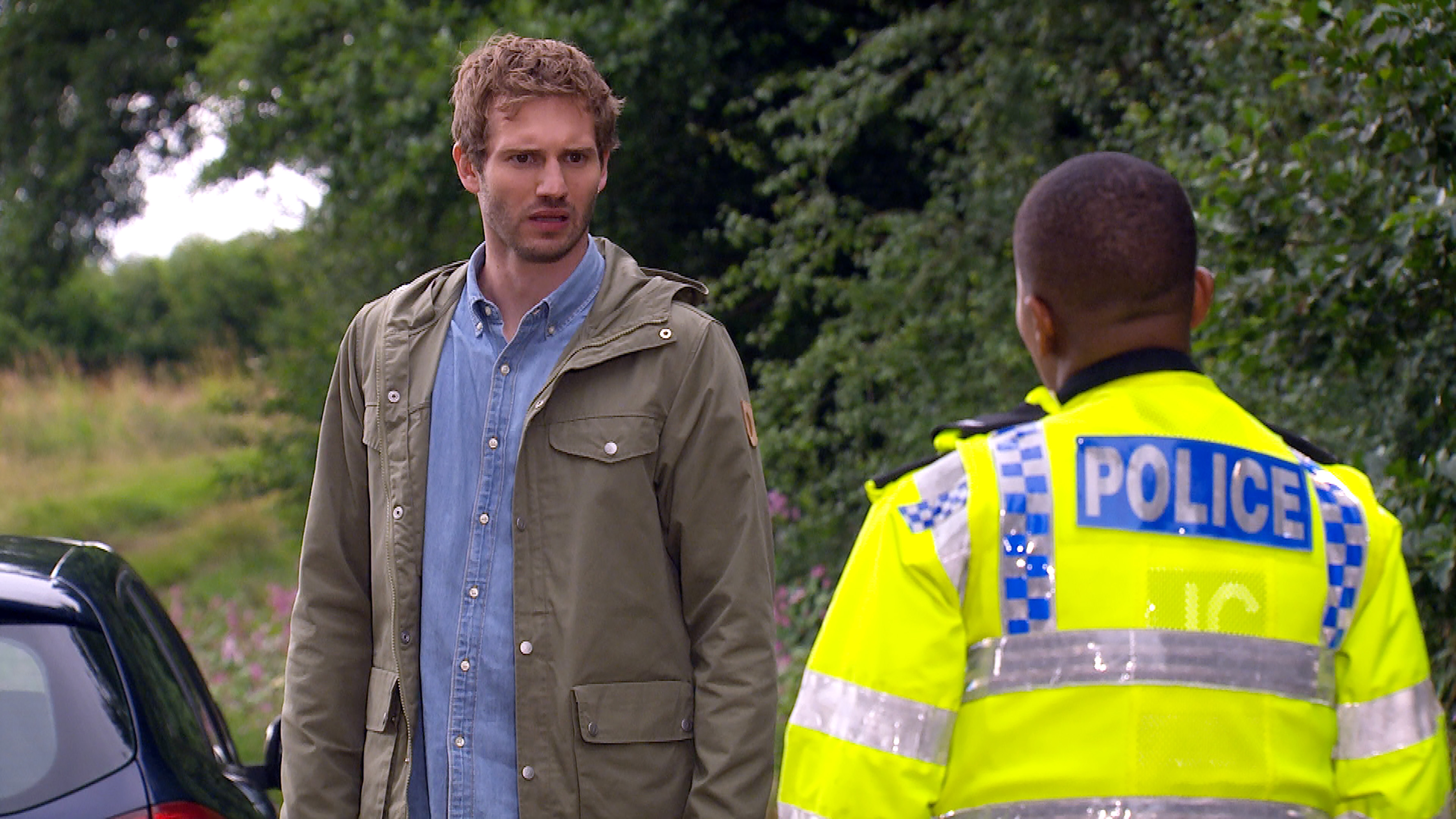 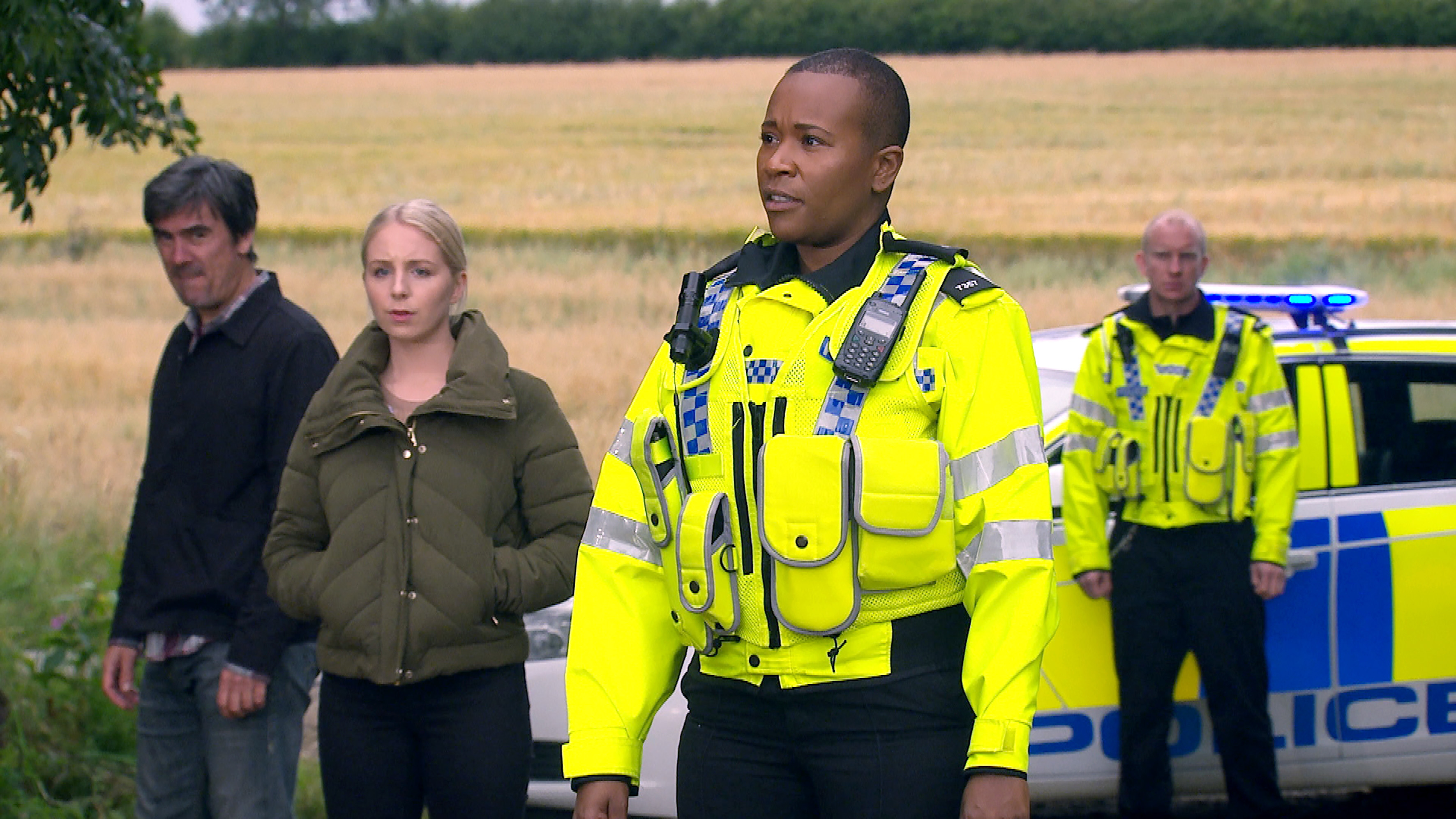 “Believe me you’re in this up to your neck.

“I lied because I had to – I wasn’t going to leave her alone with a mother like you. You really are stupid, aren’t you?

“Everything’s so black and white in your world. If this goes to court you will provide me with an alibi because if you don’t I’ll be going down – and I’ll be taking you with me. Then what will happen to Millie?”

Actress Eden Taylor Draper has told how Jamie will take his revenge.

She said: “There is one hundred per cent more to come as it is Jamie Tate afterall.

“I think Belle would be stupid to think he’d go down easily.

“He will have something up his sleeve but maybe something she doesn’t expect…I don't want to give anything away but there is so much more to come.”