In an explosive episode of Emmerdale, viewers saw what really happened on that faithful night out through a special flashback episode.

Things got off to a dramatic start in the second half of the Emmerdale double-bill when Leyla Harding (Roxy Shahidi) recounted what happened the night that Maya went missing.

Leyla along with Tracy Metcalfe (Amy Walsh) and Priya Sharma (Fiona Wade) were enjoying themselves on a night out when things spiralled out of control after Priya saw Maya Stepney kissing Jacob Gallagher.

The teacher, who is more than 20-years his elder, has been secretly grooming Jacob Gallagher for several months as well as being in a sexual relationship with him since he turned sixteen.

Priya told Leyla, (Jacob’s mum) that she had seen the pair getting close, seeing tempers flare and prompting the duo and Tracy to abduct Maya and drive her out of the city.

After being slapped by Tracy,  Maya was bundled into the car and interrogated by Leyla who asked: “How long has this been going on?”

Fans were shocked to see Maya make a run for it by jumping out of the moving car before she had to answer anymore questions about her and Jacob’s relationship. 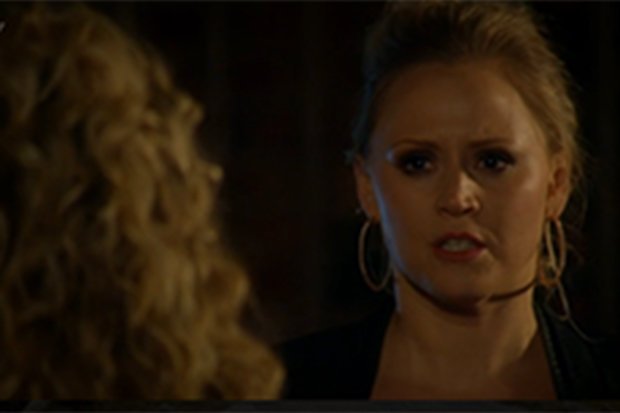 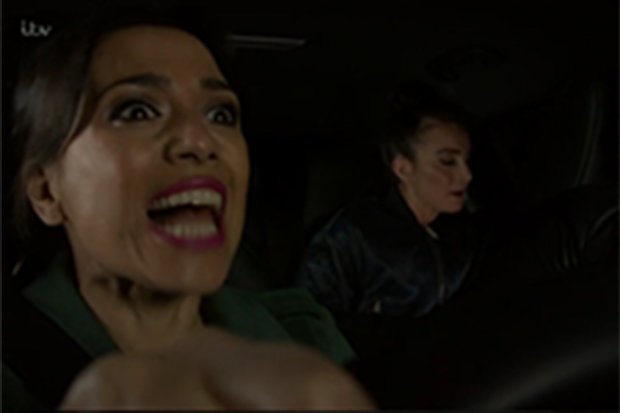 But that was not all, after the women found Maya injured and hidden she tried to escape once more but was met by an infuriated Leyla before the pair broke out into an epic brawl.

In shocking scenes, viewers saw Leyla brutally hit Maya over the head with a nearby rock – leaving her for dead in a river, or so they thought…

All was explained when Maya soon came around and called for help from Jacob, revealing that he in fact knew where she’d been the whole time. 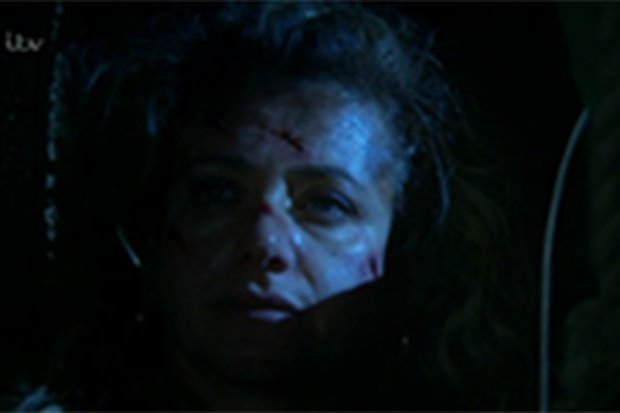 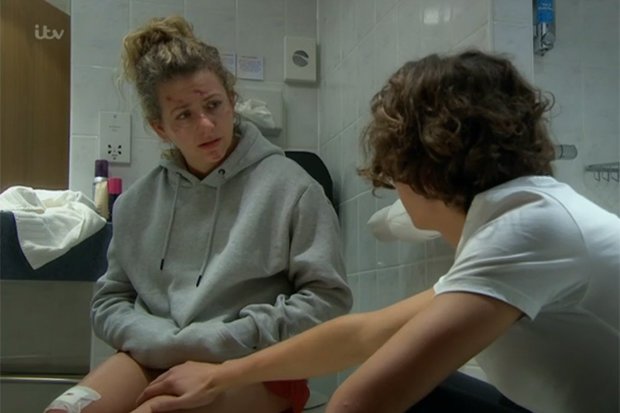 Cutting to a scene of Jacob and a battered Maya alone together Jacob exclaimed: “I can’t believe they did this to you, they could have killed you.”

The groomer responded: “I will probably be arrested by tomorrow morning.”

Fans will have to wait and see what will happen to Maya in the upcoming Emmerdale episodes that continue this week at 7pm on ITV.