Since 2009, Nicki Chapman has been presenting Escape to the Country. Earlier today, she joined Kym Marsh and Gethin Jones on BBC One’s Morning Live where she discussed the biggest mistakes potential buyers make when they choose to move from the city to the country.

Kym asked: “So many people are considering escaping that hustle and bustle – but is it all it’s cracked up to be?”

“We’ve seen a surge of people reassessing the way they live their live – individuals, couples, families, retirees, thinking ‘you know what? I can work from home, I perhaps don’t need to commute anymore or live in a congested town or city’ and reevaluating that,” Nicki explained.

“We’re all looking at our mental health, the importance of being out in your garden.

“And that goes for property, where you live, what’s around you, the community is so important. 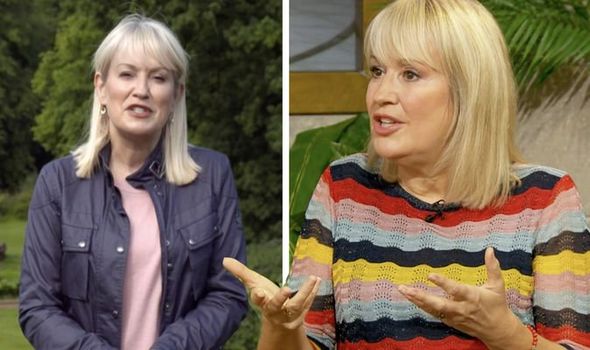 “So in answer to your question, yes, people really are rethinking about where they live,” the presenter continued.

Gethin added: “Rethinking is one thing, actually doing it is a really big deal.

“What are the biggest mistakes people make when they try to escape to the country?”

“I think you need to work out what is you want; if you’re flat sharing with three other people and you’re working on a laptop on your lap on a tray every single day, you’re thinking ‘I can’t do this for much longer’ and that’s been the situation for so many people,” Nicki continued. 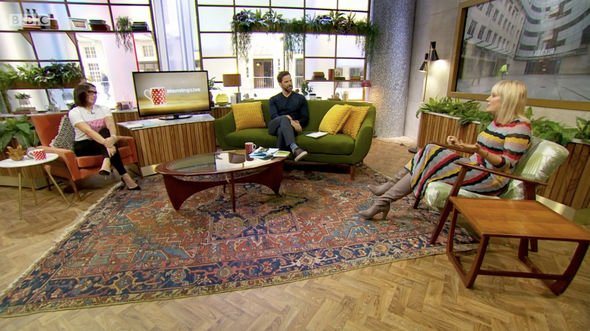 “If perhaps you’re a young family, you might be multi-generational, you might want to live with the grandparents, you’ve got to think of the wishes of everybody making the move.

“If you are going to the country, I would say, look at it with fresh eyes – what’s it like in the winter months?

“It gets dark now three, four o’clock, it’s lovely in the summer when you’re on the beach or walking the dog in the country.

“But in the winter it can be a very different thing. Are you prepared to make an effort – go and join the local community? Because they’re not going to come knocking on your door – you’ve got to make the effort, you’ve got to go out there,” Nicki remarked. 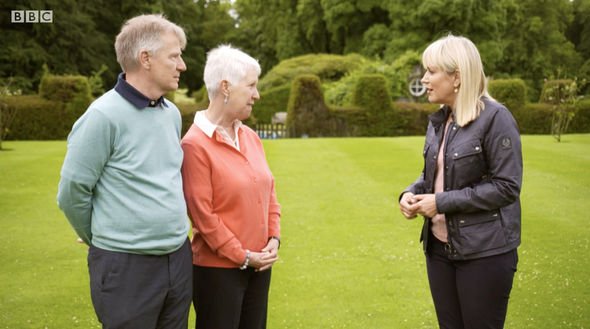 “It might be services, busses, where the nearest hospital is, can you make doctor’s appointments easily, is there a good school?

“So look at those things, it is a dream and it is a fantastic dream for so many people, but be realistic because is this your forever home or is it for the next five years?”

This afternoon, Nicki catches up with two sets of buyers.

First, she heads to the Welsh Borders for a reunion with a couple who managed to buy their first home in 2017.

Viewers will the couple show Nicki around their rural farmhouse with space to accommodate their many hobbies and dogs.

Nicki then moves on to Devon’s south coast to revisit a couple of surfing enthusiasts.

After reassessing their priorities they have successfully built a new life by the sea with their young son.