The Eurovision Song Contest 2019 is being held in Tel Aviv, Israel this year after the country stormed to victory with their quirky act Netta Barzilai and her track TOY. Ahead of the grand final at the weekend, there will be two semi-finals held tonight (Tuesday, May 14) and on Thursday, May 16. The semi-finals will whittle down the countries to 26 who will be taking part in the grand final at the weekend. In the UK, you can watch the first Eurovision semi-final this evening on BBC Four from 8pm.

Which countries are singing the Eurovision 2019 semi-final 1?

There will be a total of 17 countries singing in the first semi-final with acts hoping to secure their place in the grand final.

All the nations will perform their song live with the votes then opened up to the public.

Only 10 countries will make it through the semi-final 1 with seven nations finding their Eurovision dreams coming to a end.

A total of 40 nations will be taking part in the competition but only 26 will be the final.

The Big 5 comprised of France, Germany, Spain, Italy and the UK automatically qualify for the final.

Also, the host nation – which is Israel this year – are guaranteed a place in the final.

Here is the running order for tonight’s Eurovision 2019 semi-final 1: 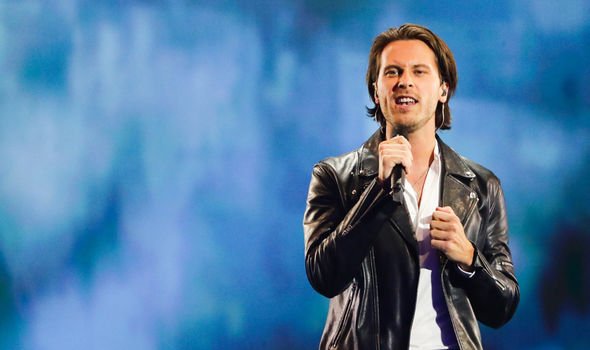 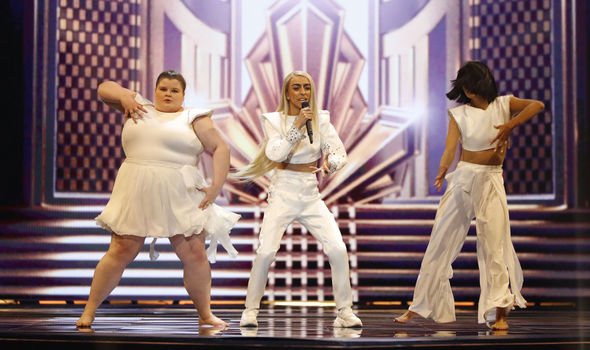 Along with the competing nations performing, reigning Eurovision champion Netta will be taking to the stage to sing a new arrangement of her winning track TOY.

The Eurovision site promises Netta will be getting the party started in Tel Aviv with a suitably outrageous and energetic performance.

Israel’s 1998 winner Dana International is also going to be back in the spotlight and singing on the show.

HOW MANY TIMES HAS THE UK WON THE EUROVISION SONG CONTEST?

How to vote in the Eurovision 2019 semi-final 1

Once all the acts have performed, there will be the chance to vote on the countries who you want to send through to the final.

Only nations who are taking part in the first semi-final can vote in this round.

However, The Big 5 and the host nation are also able to vote in one of the semi-finals which is decided by an allocation draw.

This year Spain, France and Israel will be casting their votes in the first semi-final show.

Those in the UK cannot vote in tonight’s semi-final but will be able to do so in the second semi-final on Thursday. 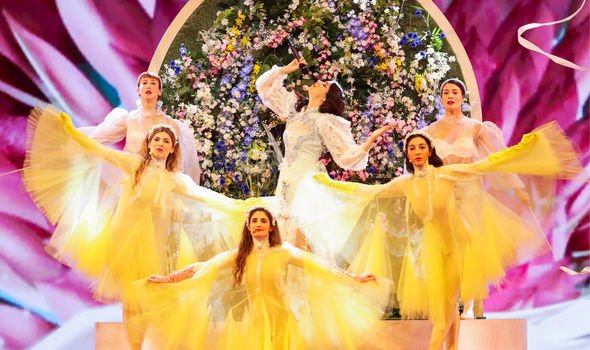 Much like the finals, the voting will consist of a professional jury of judges and the public vote which will be combined to give a score.

The judges’ scores and the public vote each make up 50 percent of the final score for each nation.

The voting lines will be open for 15 minutes either through calling or texting.

There is also an option to use the official Eurovision Song Contest app which is available on iOS, Android and Windows devices.

You can vote up to 20 times but in the interests of fairness, you cannot vote for your own country.