FORMER Coronation Street star Katie McGlynn is seen throwing a frisbee while on the set of The Syndicate.

The actress was seen making the most of the nice weather as she enjoyed some free time in between takes. 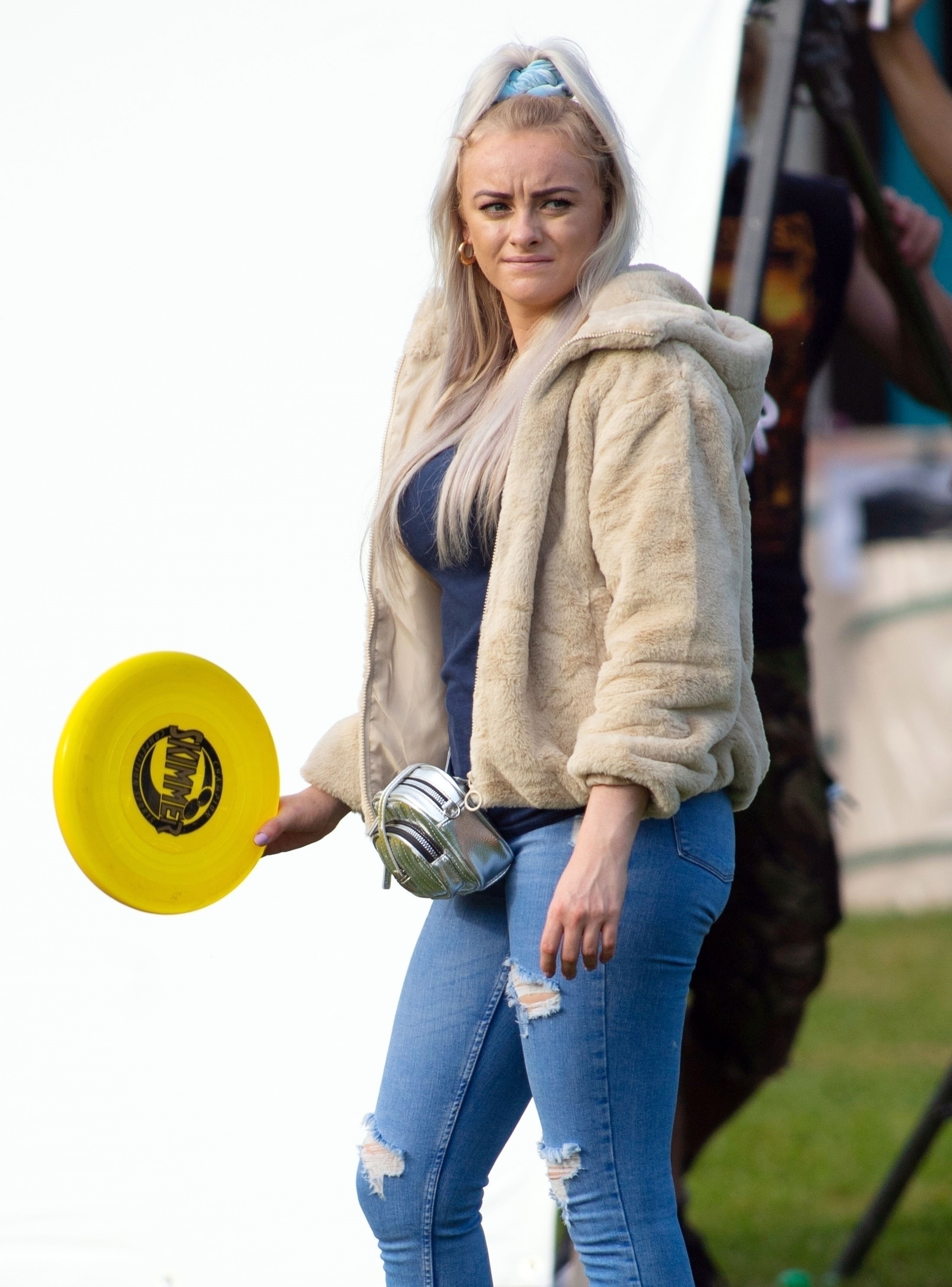 Katie, 27, is pictured battling the 26-degree heat as she was filming in a thick fur winter coat, as the cast spent the day filming at a dog kennel.

The blonde bombshell had her luscious locks tied up in a ponytail with a blueband and wore a dark blue top.

The former soap star opted for some slim-fit blue ripped jeans and completed the look with a cute silver bumbag.

The Syndicate is Katie's first acting role since leaving Coronation Street in one of the soap's most tragic storylines in October 2019. 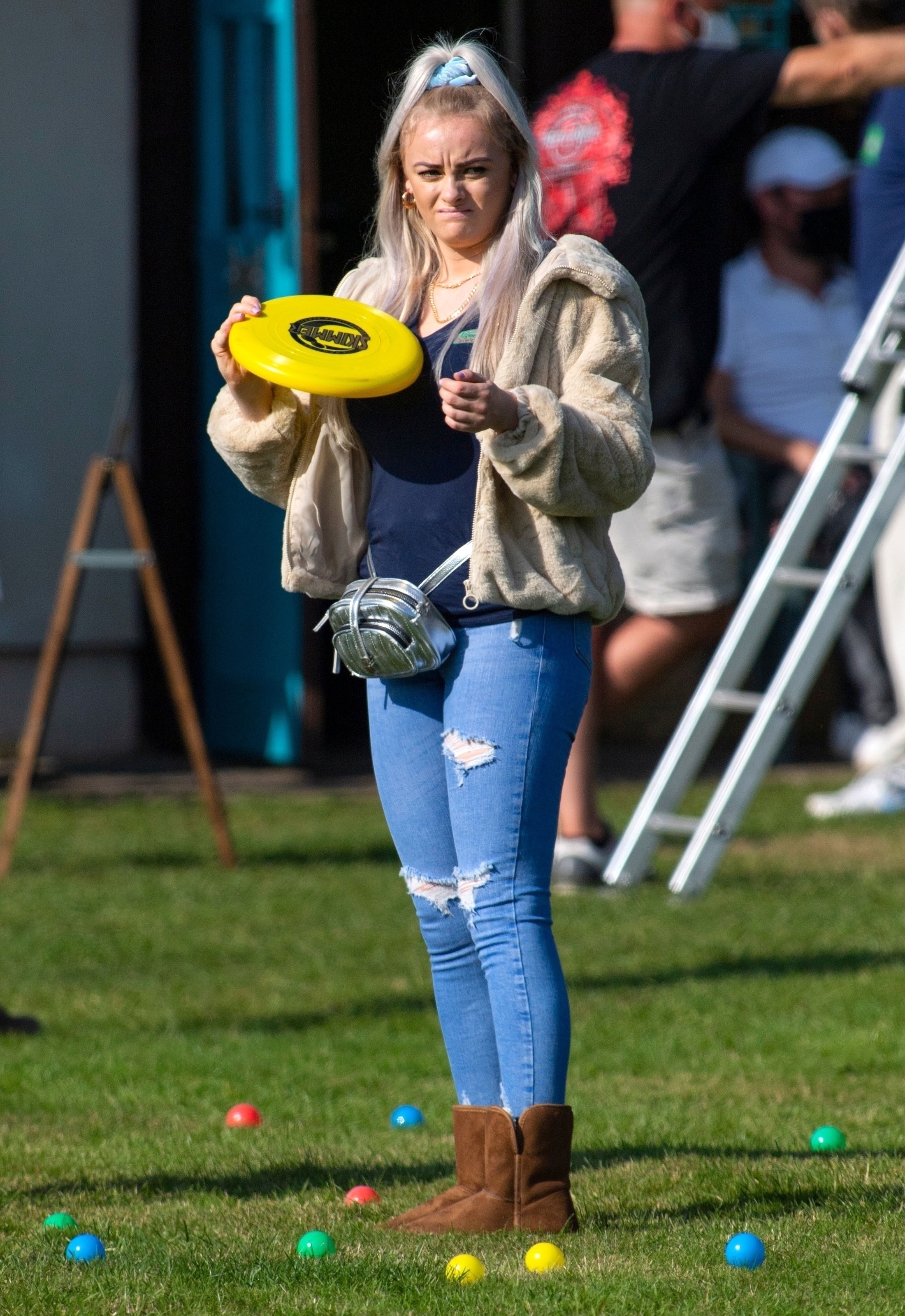 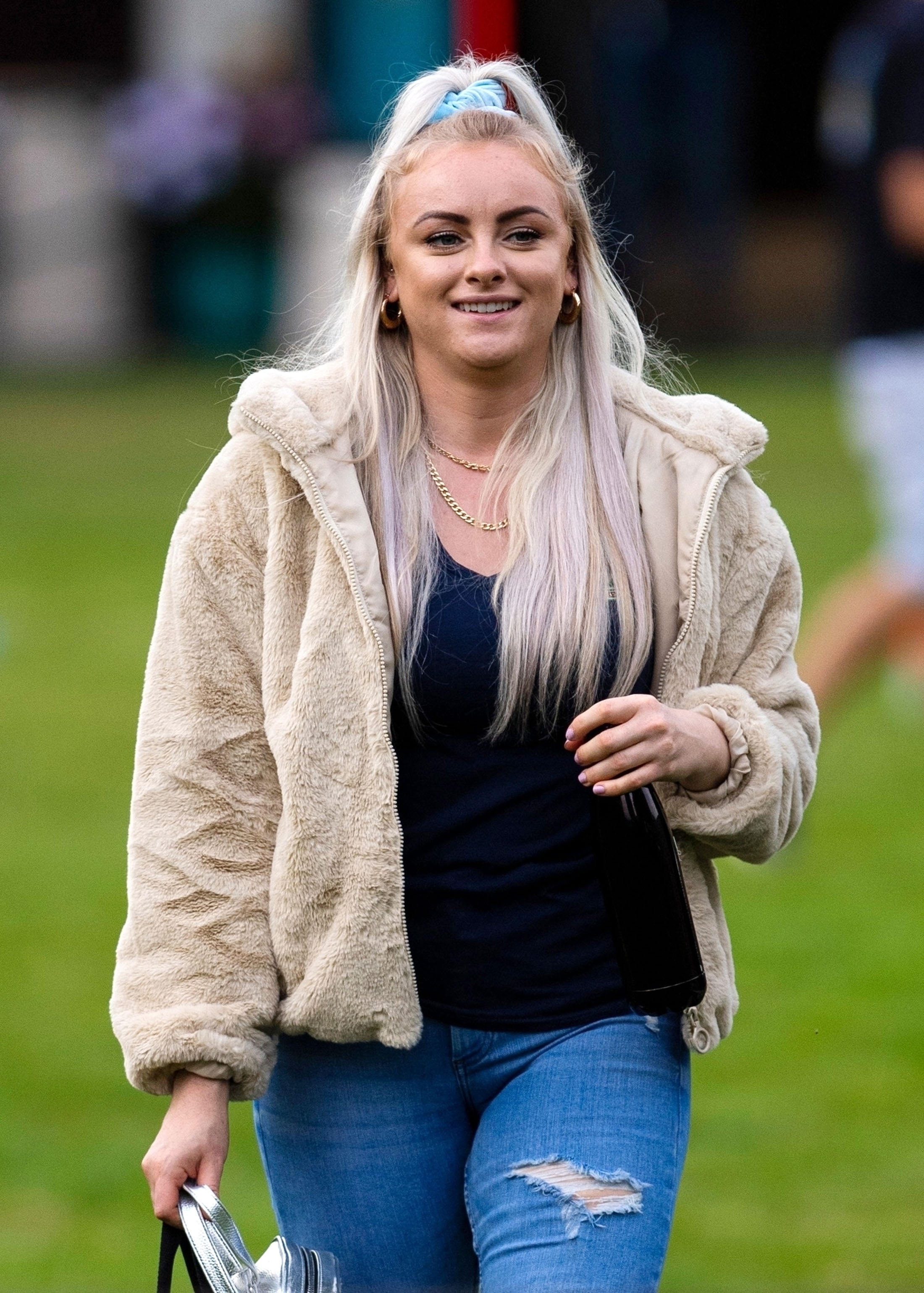 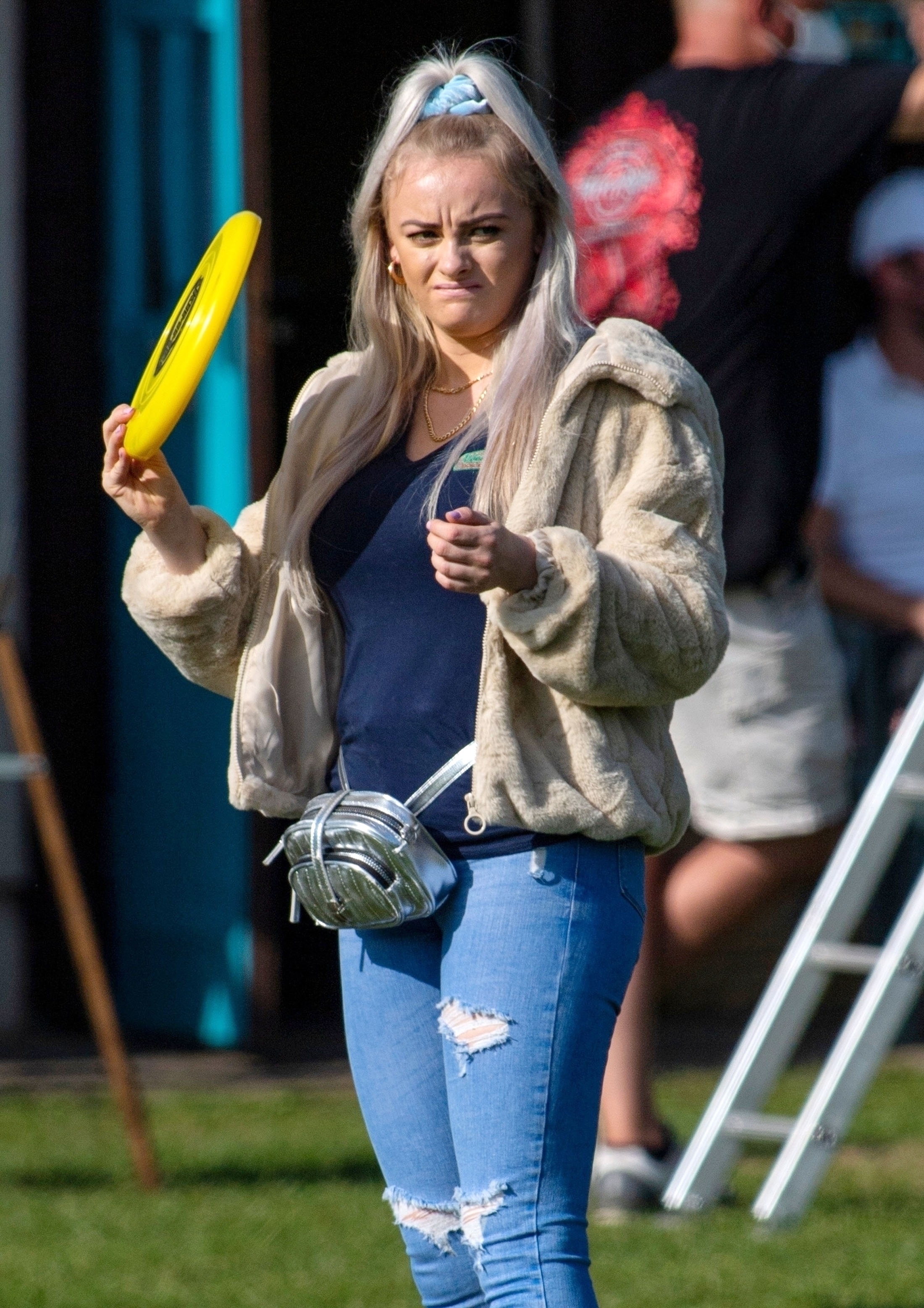 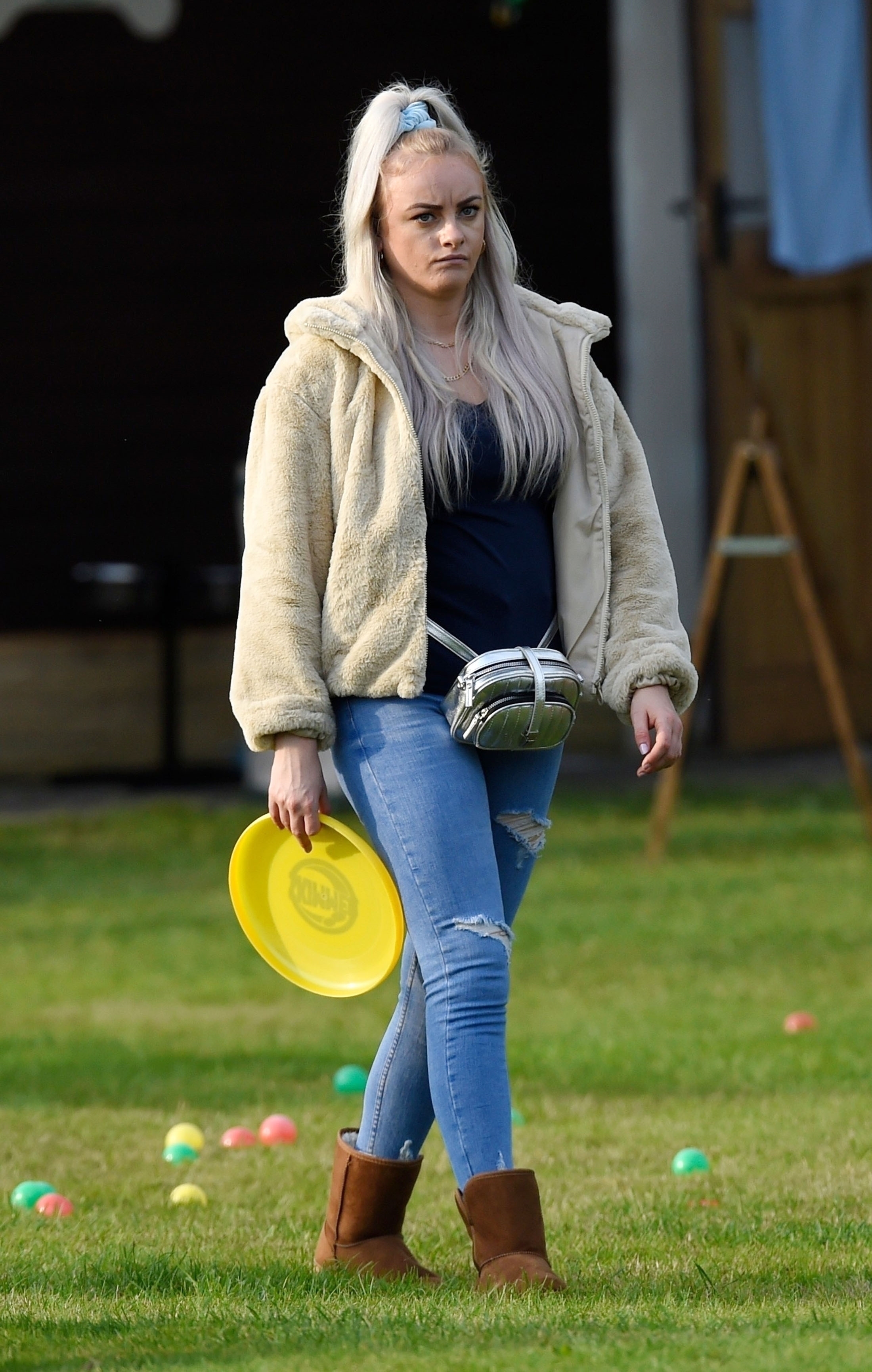 She left the role of Sinead Tinker that she had played for six years after the character died of cancer.

Katie is pictured on the set alongside former Emmerdale actress Emily Head, 31, who played Rebecca White from 2016-2018.

Her former Corrie co-star Kym Marsh, 44, whose alter ego was Michelle Connor, was pictured filming for The Syndicate last month in what is also her first acting role since leaving the cobbles in 2019 after 16 years.

Katie will be playing a single mum on her new show and was head-hunted by the show's award-winning writer Kay Mellor. 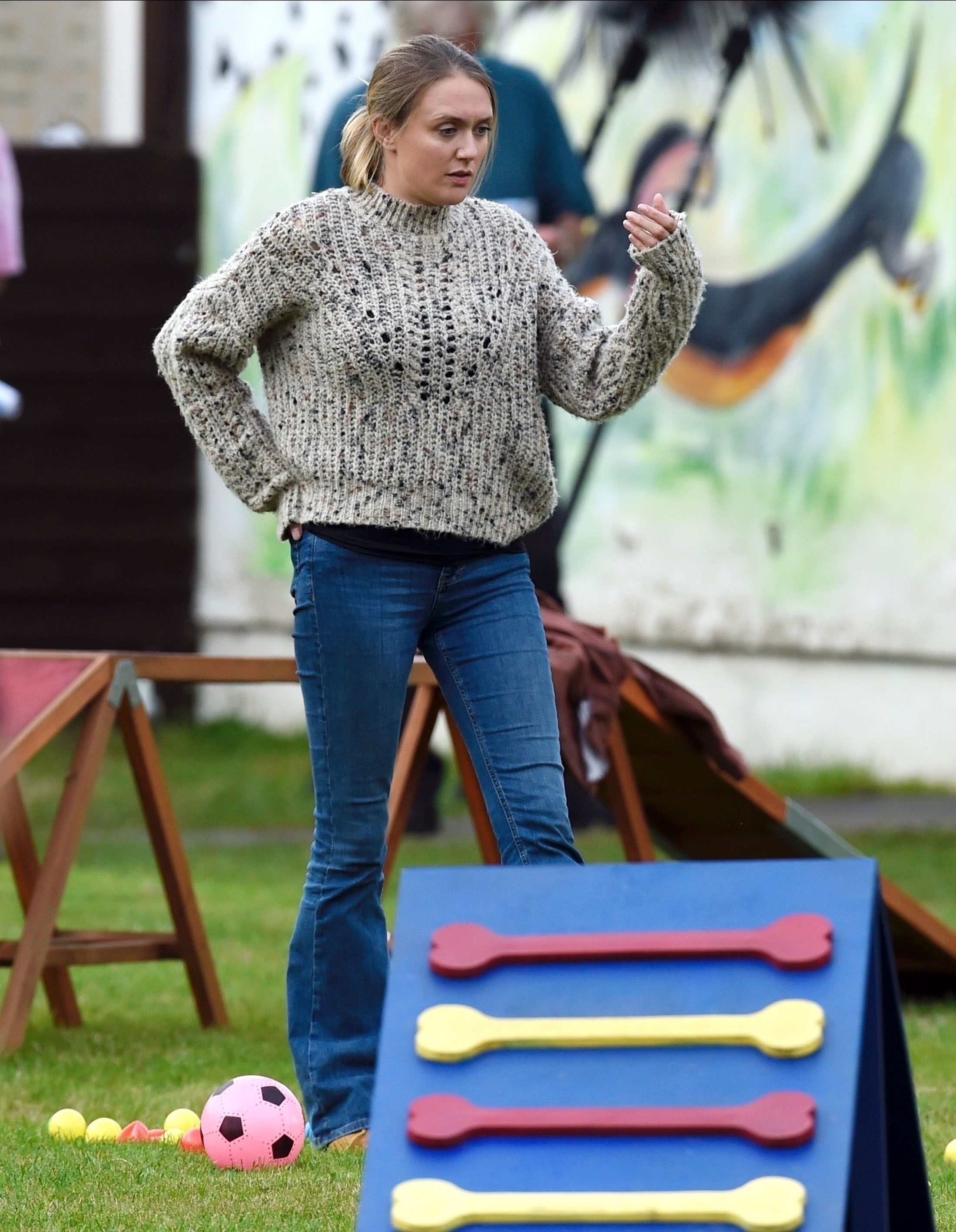 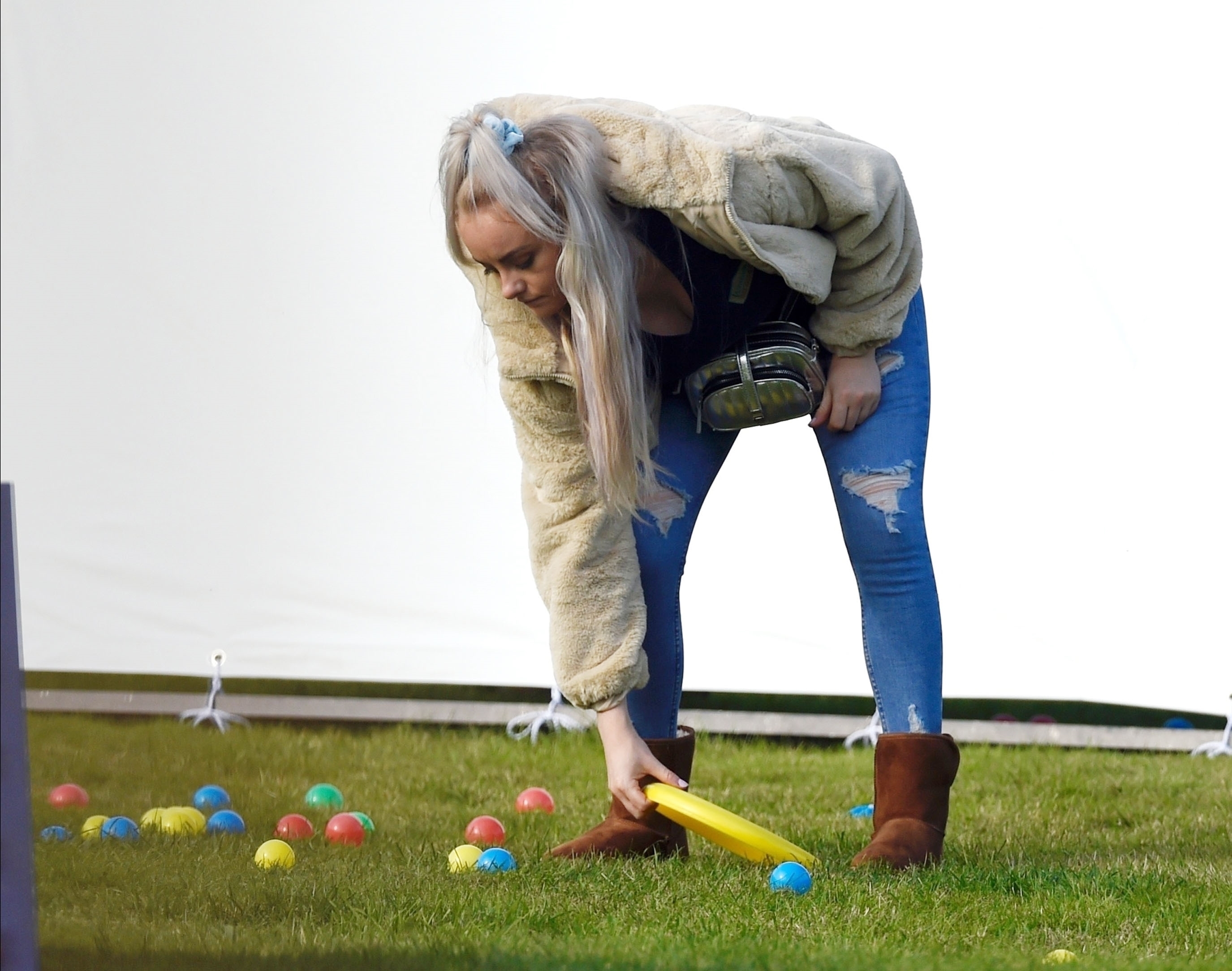 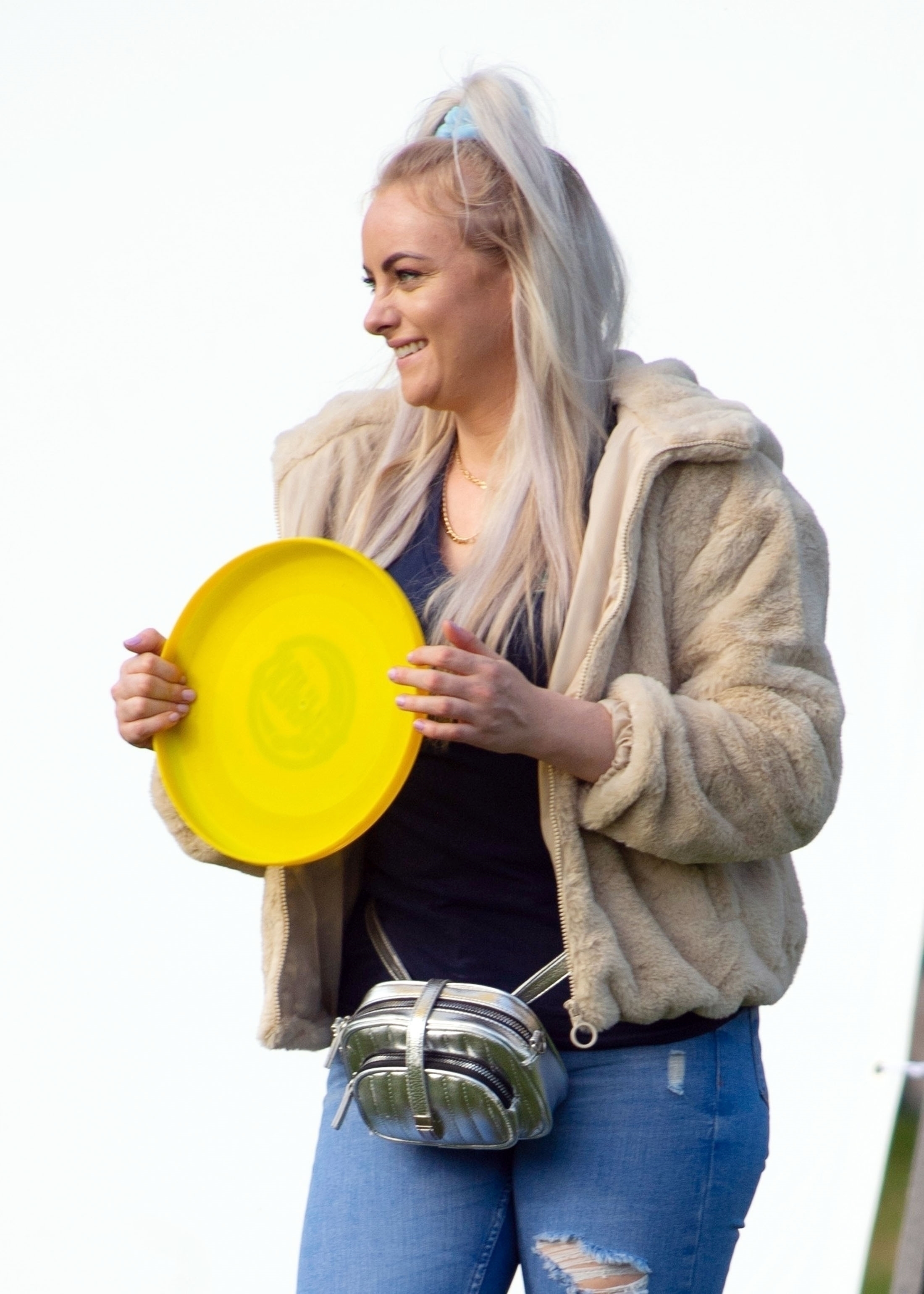 The star described her new character as "rough around the edges" who is scraping to get by, and she can't wait to get stuck into the role.

She added to OK! Magazine: "She's a single mum and she hasn't got a lot of money.

"The character is completely different to Sinead, which I love."