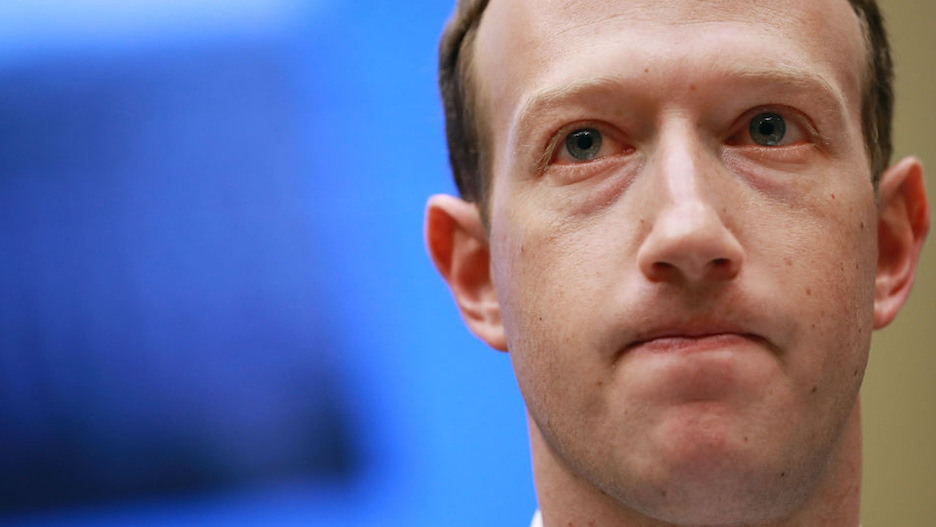 But in a new interview with CBS News’ Gayle King released Wednesday, ducked a followup question about how many people viewed those posts. “I understand what you’re saying,” he said. “The number that I have off the top of my head that I can share is the number of pieces of misinformation that we’ve taken action against.”

The full interview will air Thursday on “CBS This Morning,” but in a preview clip, Zuckerberg said, “If we see harmful misinformation on the platform, then we take it down. It’s against our policy.”

He went on, “But do we catch everything? Of course there are mistakes that we make or areas where we need to improve, but that’s the best number that we have in terms of what we’ve seen and what our systems have been able to detect.”

Facebook has received blowback for the amount of misinformation about vaccines, masks and other COVID-19 safety precautions and statistics that it has allowed to proliferate on the platform.

President Joe Biden said last month “they’re killing people,” before walking the statement back to say the misinformation, not Facebook, is killing people.

Watch below, via CBS News.