The This Morning duo were stunned when the show triumphed in the Daytime category again during Thursday's ceremony. 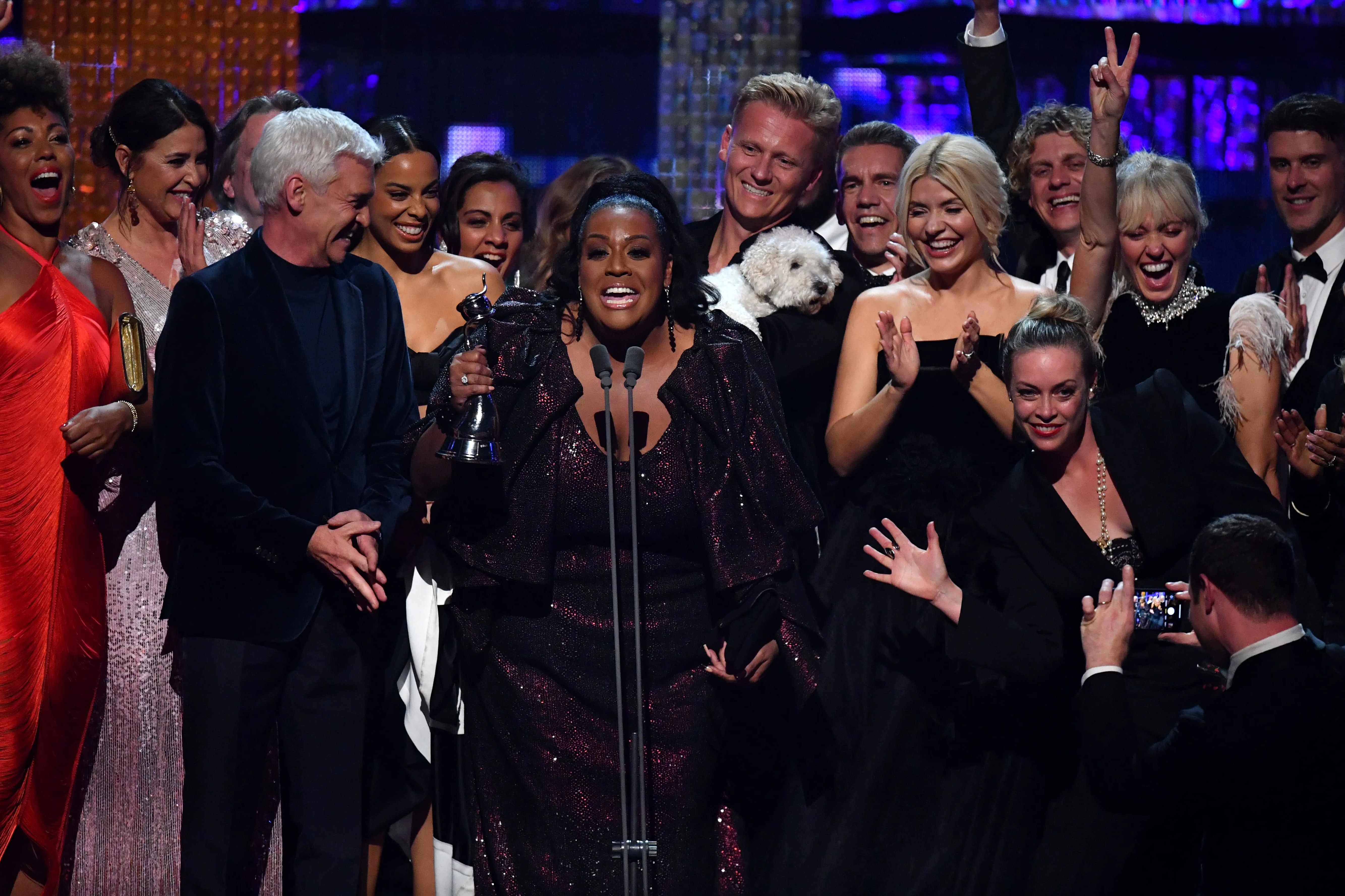 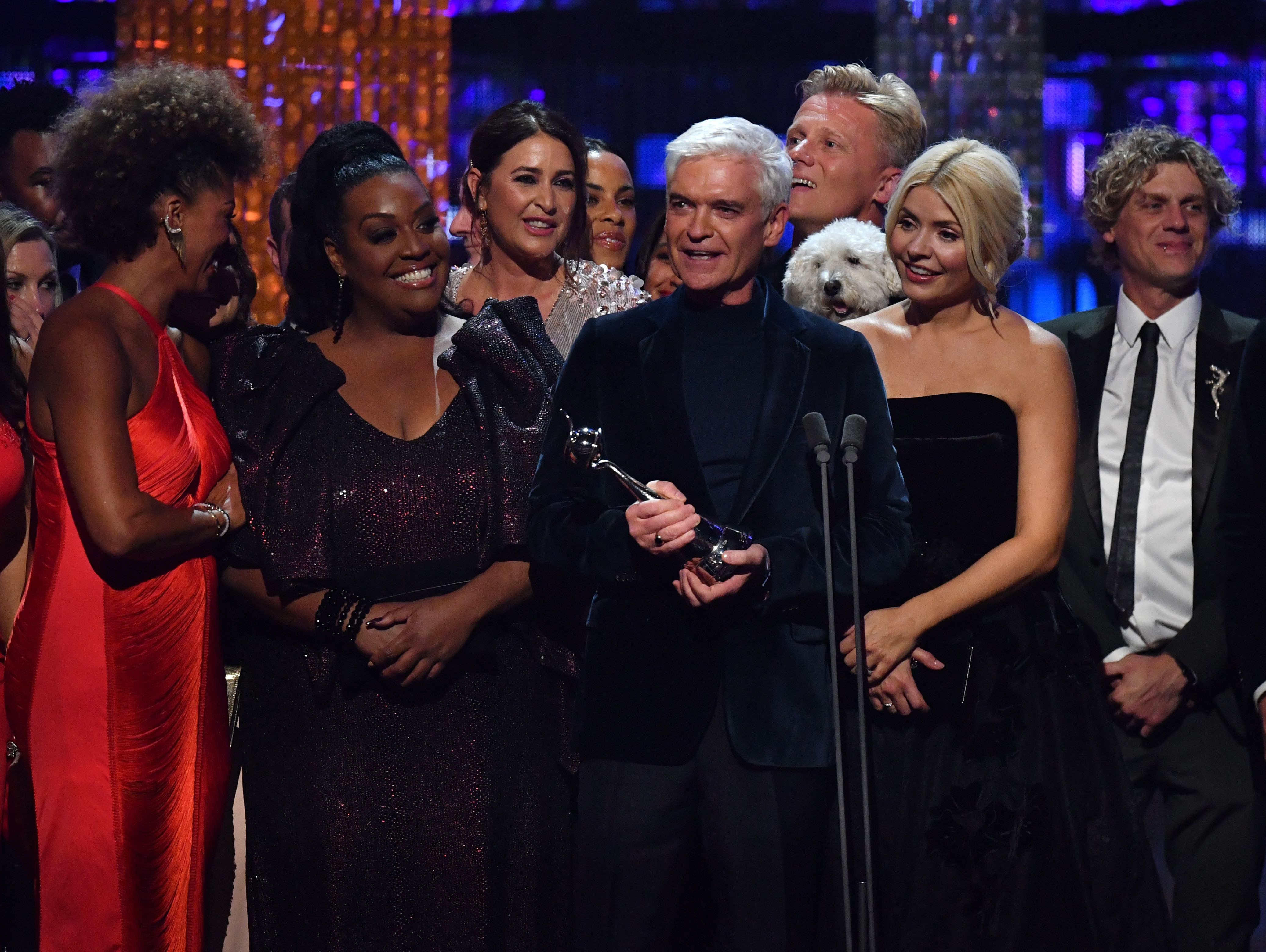 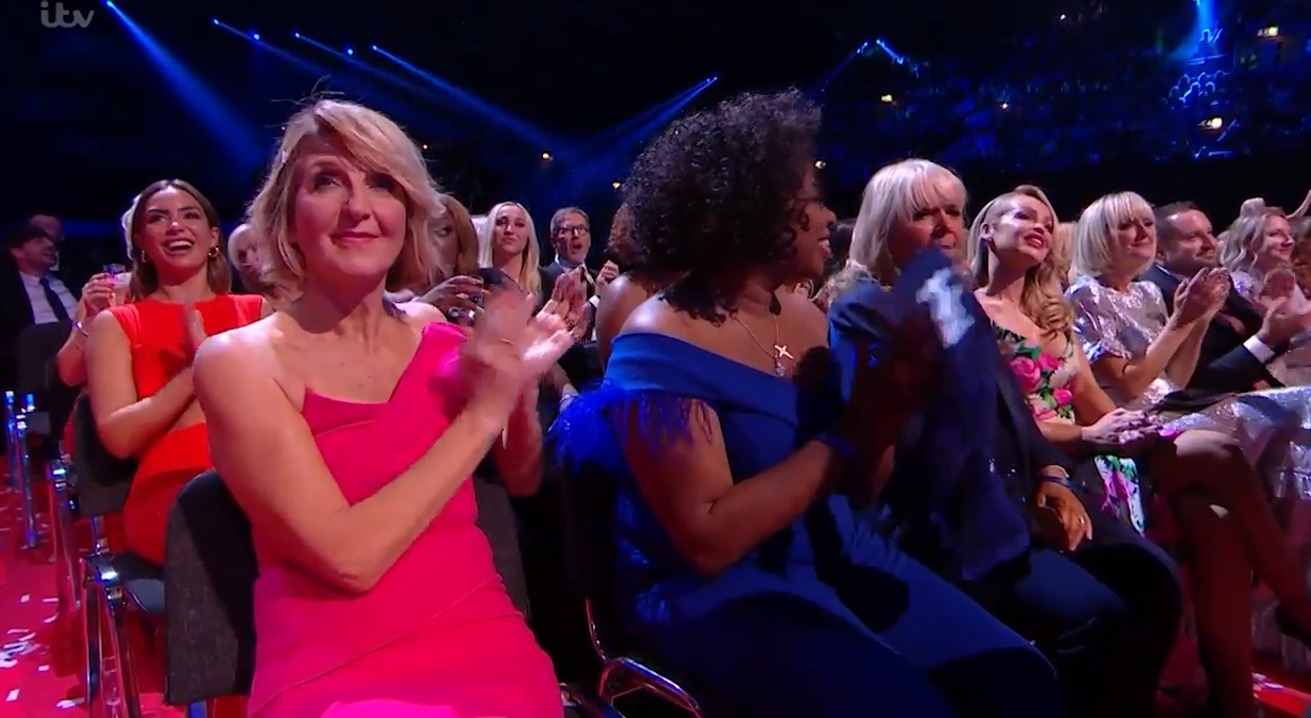 The win comes just weeks after the furor surrounding the pair and whether they 'jumped the queue' at the Queen's Lying in State.

As audible boos could be heard around Wembley Arena, the camera panned from Holly and Phil to the Loose Women stars, who had also been nominated in the category.

While Kaye Adams slow clapped their win, Linda Robson could be seen not clapping at all.

However, eagle-eyed viewers were quick to point out that the Loose Women quickly stood for Alison Hammond's speech, hinting at a secret feud. 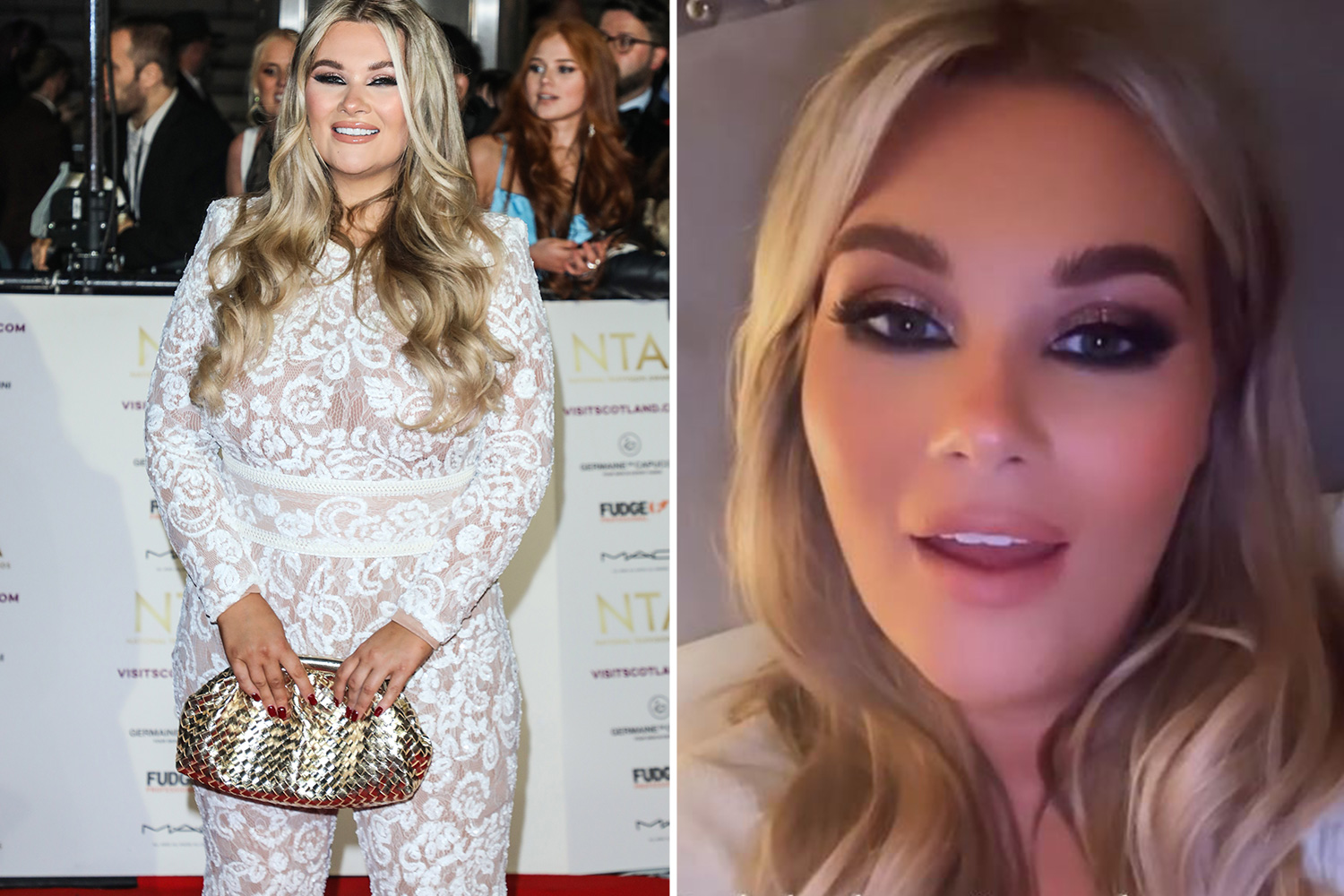 One wrote: "The Loose Women standing up for Alison and not Phil and Holly. Lol. #NTAs"

Another posted: "Loose Women only getting up for Alison Hammond speaks volumes about Phil& Holly. #NTAs"

A third said: "The support from the Loose Women for Alison compared to the slow clap for Holly and Phil. #NTAs"

The comments kept on coming as another NTAs viewer wrote: "Loose Women being a bit shady there at the This Morning win." 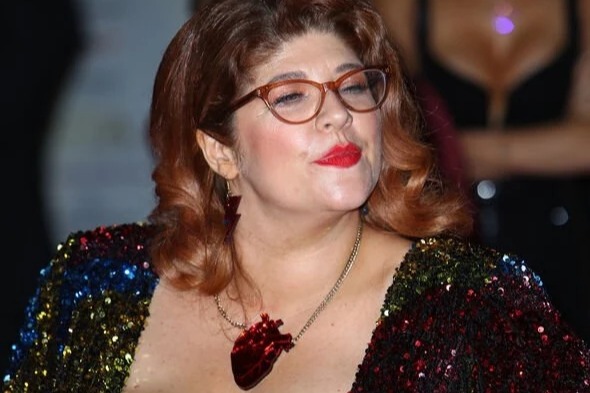 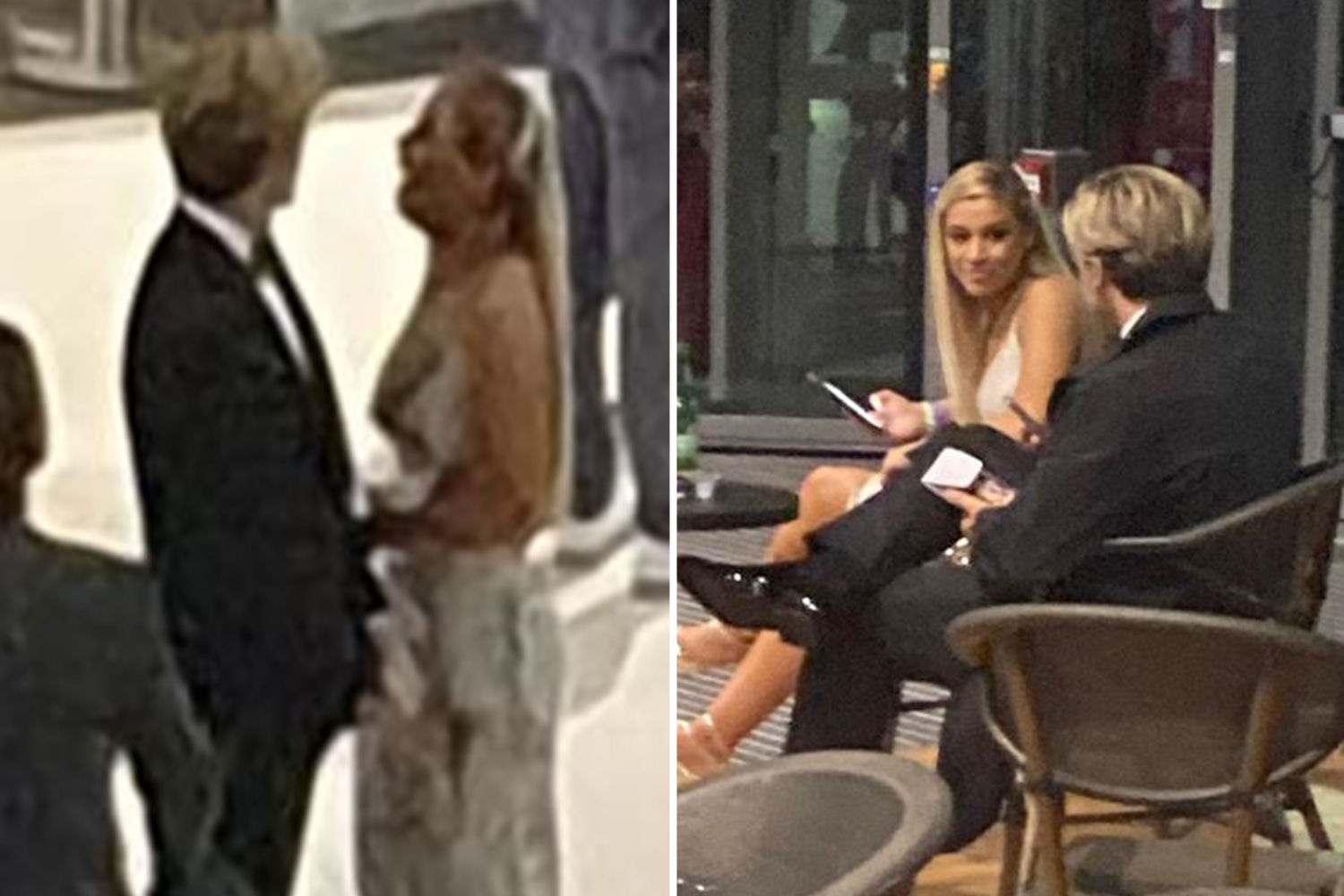 A fellow viewer shared: "Anyone else see the Loose Women nod their head with the eye roll when Holly and Phil won #NTAs."

Holly and Phil were booed by fans inside the National Television Awards as they won Best Daytime for This Morning.

The pair looked embarrassed as some members of the NTA crowd loudly shouted them down as they were announced as the winners on stage.

A source in the audience said: "The boos in the room were very loud when Holly and Phil were announced as the winners.

"It was really embarrassing.

"Linda Robson from Loose Women didn't clap either. It was all very awkward."

Phillip was overcome with emotion when This Morning was announced after a difficult few weeks.

Despite facing controversy after claims that they skipped the queue for the Queen's lying in state, they saw off competition from Loose Women, The Chase and The Repair Shop.

Holly added: "Thank you so much, this award means everything because it is voted by you, and I think This Morning has a very special relationship with you. You make our show for us, you really do."

Alison, who was also nominated in the presenter category, was cheered loudly as she took to the stage and said: "We are so grateful for this award, honestly, I think This Morning is a mood."

Presenting duo Holly and Phil caused outrage by failing to queue with members of the public to pay their respects to Queen Elizabeth II last month. 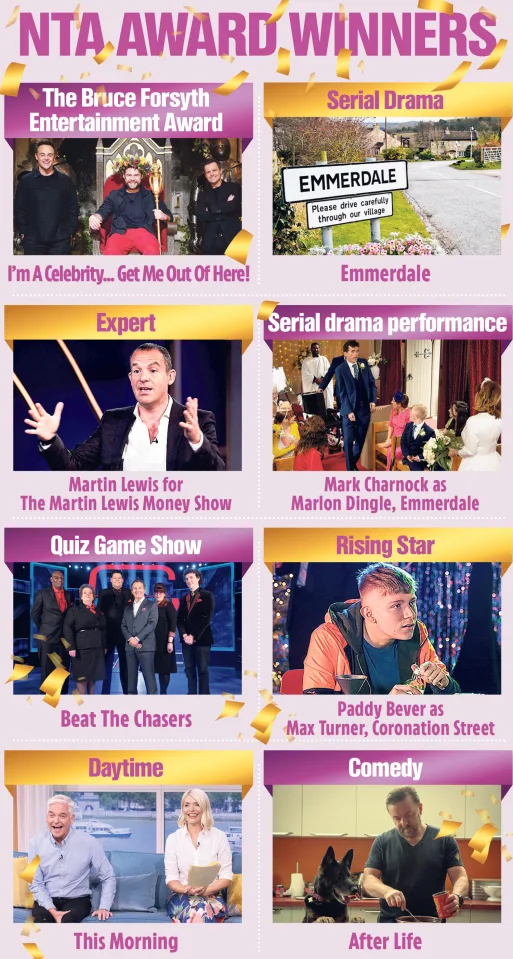 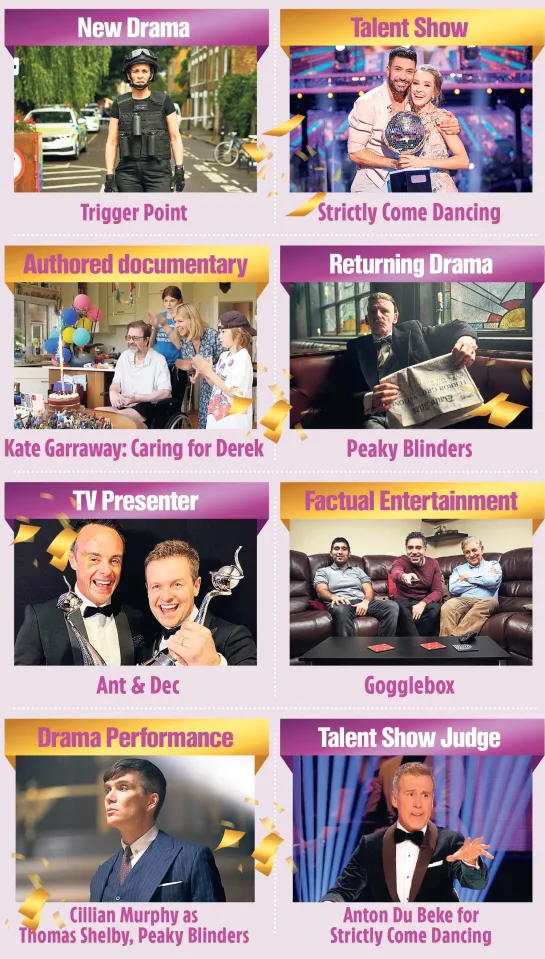