IT'S more drama in Emmerdale this week as Lisa Dingle returns to the village with some terrible news, while Maya Stepney shows her true colours to Jacob Gallagher.

Here's all you need to know about the forthcoming Emmerdale episodes… 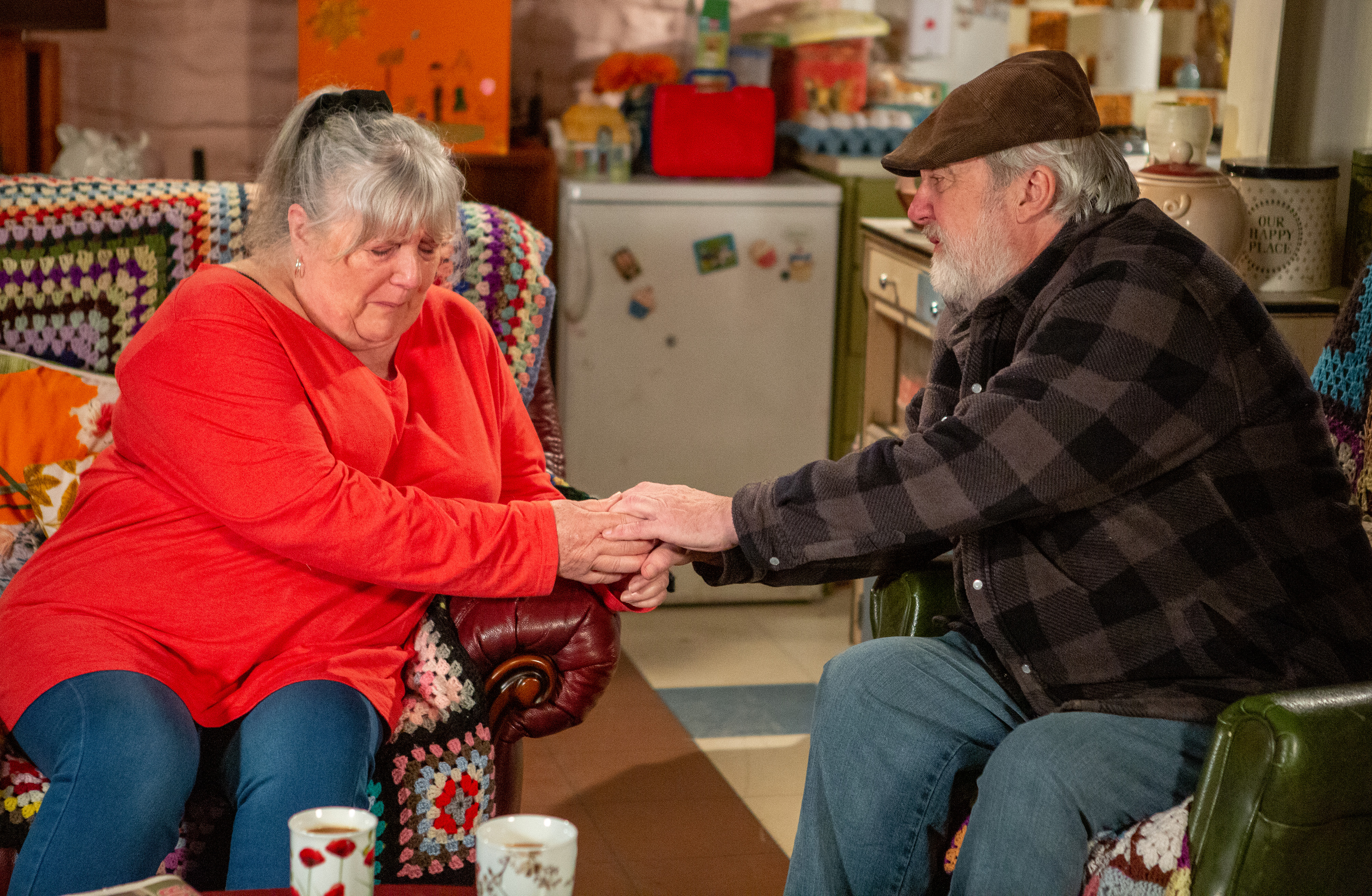 1. Lisa and Zak return to the village

Belle Dingle is thrilled when her parents, Lisa and Zak, return for good. She’s excited to see them and even organises a welcome home party.

But her happy mood is short-lived when Lisa reveals the real reason she’s come home – she’s dying from a terminal heart condition.

Belle is devastated – and then fuming when she finds out that Charity already knew and didn’t say a word.

Poor Zak Dingle gets overwhelmed following Lisa’s confession to the family about her condition.

As the rest of the Dingles process the news that Lisa is dying, she confesses to Zak that she’s terrified.

She openly wonders to him about what happens when we die and what it will be like when her time comes.

Zak does his best to try and comfort her but it’s clear he’s struggling and he soon goes missing. Will he come home safely? 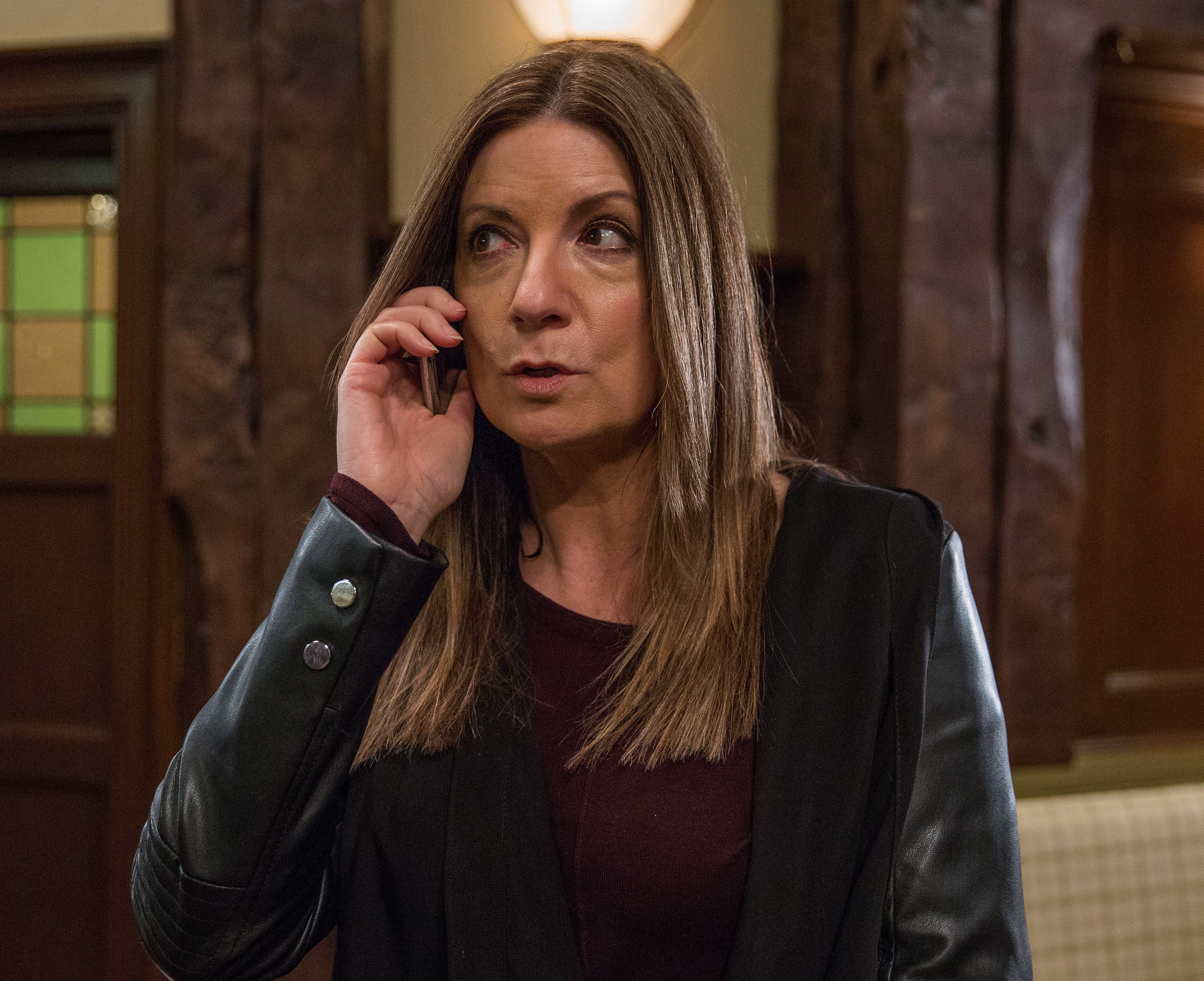 3. Harriet comes face to face with her stalker

Will Taylor has been making vicar Harriet Finch’s life a misery for weeks and his daughter Dawn is shocked when she sees the lengths he’s willing to go to to get revenge.

Dawn discovers a box of flyers Will has had made for Harriet’s memorial service and she’s left chilled.

She and Will get into a fight which leaves Dawn hurt and when Harriet finds her she decides to go after Will herself.

They finally come face-to-face but Will isn’t backing down and attempts to crush the life out of Harriet using a coffin lid! Will she be rescued in time? 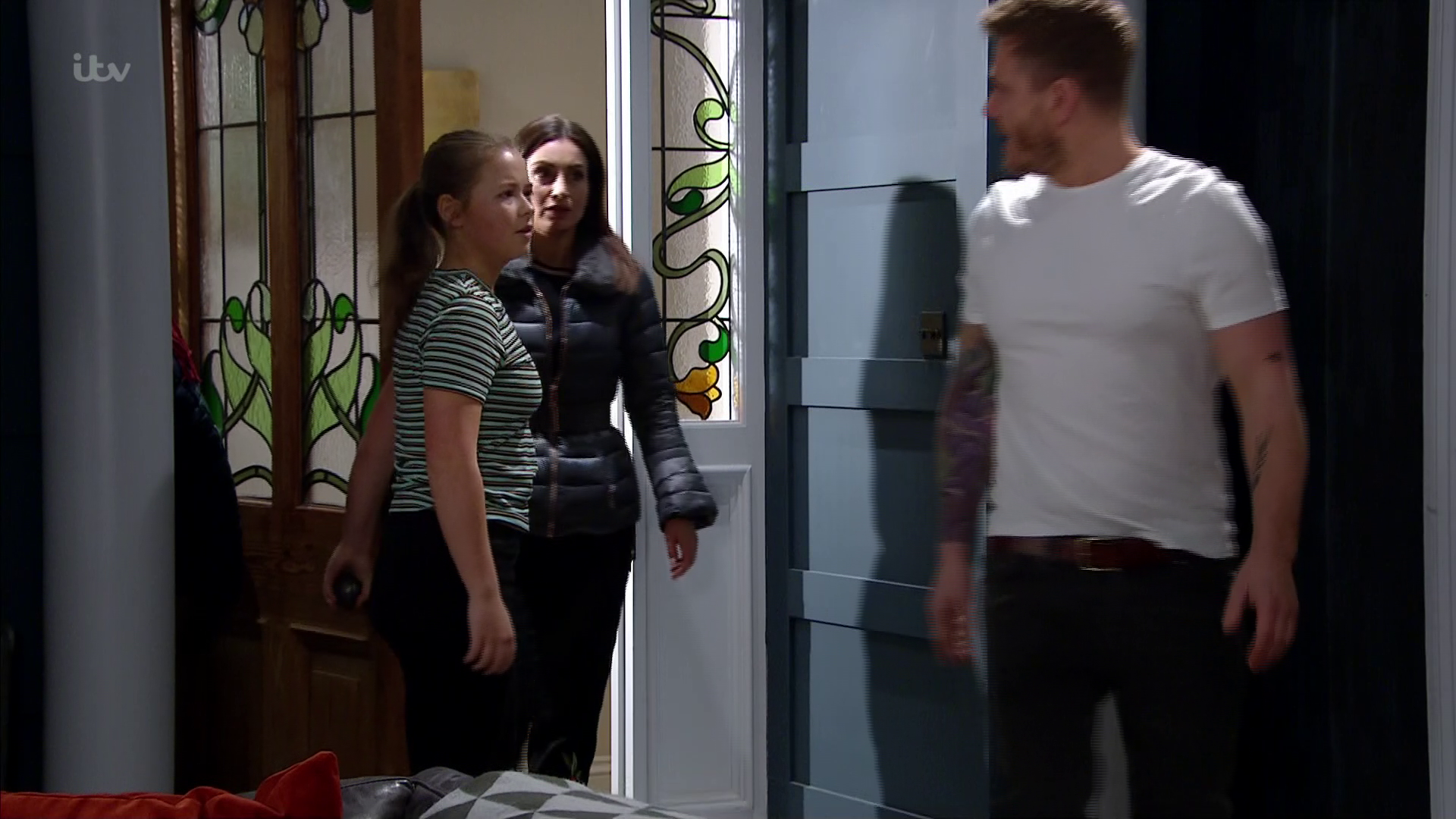 4. Jacob sees another side of Maya

Paedo teacher Maya Stepney and her teenage victim Jacob are still holed up in a hotel as Maya plots their getaway.

But she turns nasty when she discovers Jacob has been planning on meeting up with dad David before they disappear for good. She’s furious and a scared Jacob smashes his phone up to appease her.

Is he in even more danger than we thought? 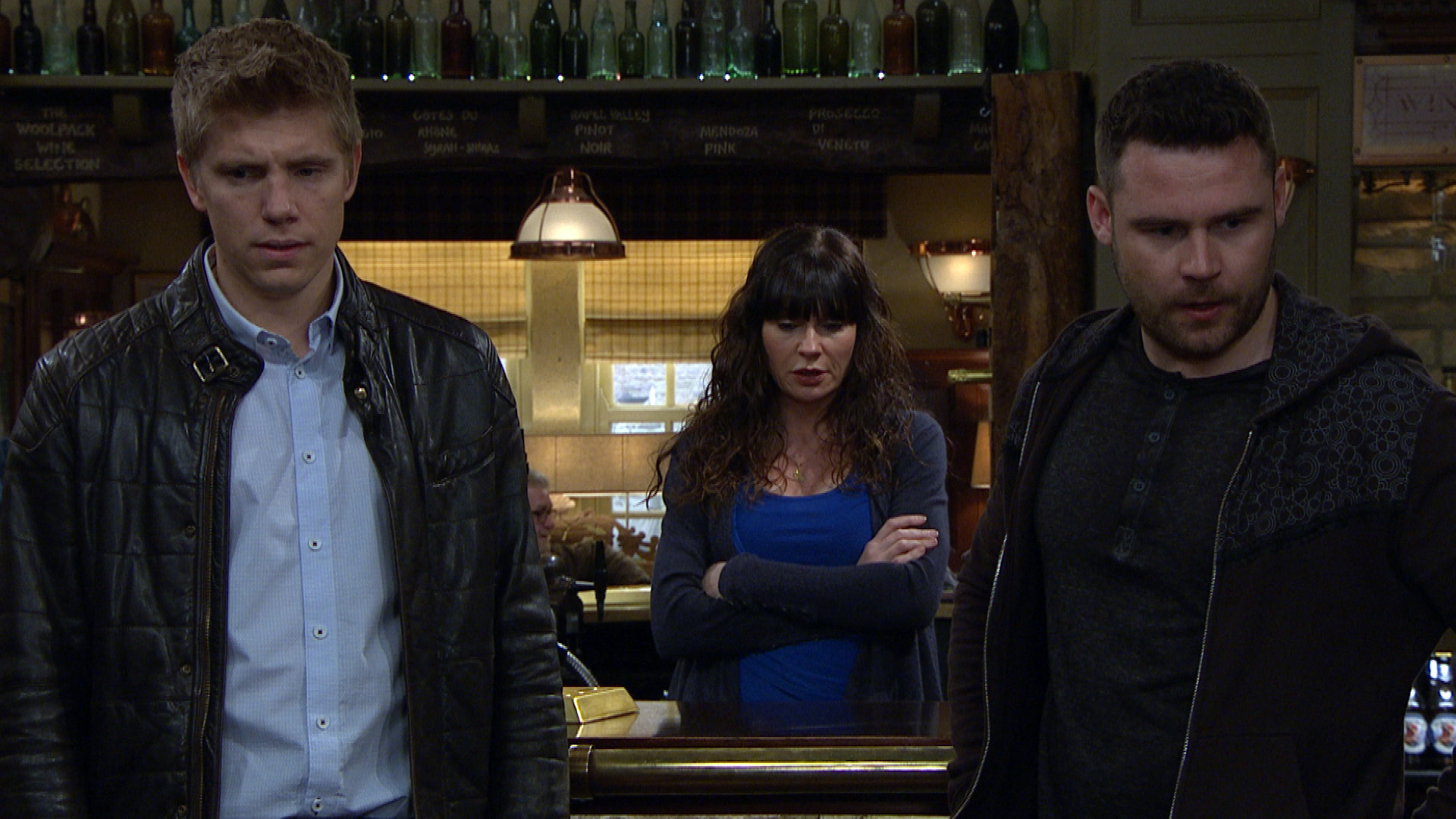 5. Aaron and Robert put their baby dreams on hold

Aaron Dingle and Robert Sugden are both sad when Robert makes the decision to put their surrogacy plans on hold for a while.

Following the shocking news of Victoria’s rape and subsequent pregnancy, Robert decides he needs to be there to support his little sister.