Shalit told Piers Morgan and Susanna Reid that he thought it was right that The Jeremy Kyle show was taken off air whilst former guest Steve Dymond’s death is being investigated.

However, he said he doesn’t think the ITV show will be found to blame.

He commented: “In the short run, the ITV bosses have made the right decision – while they investigate the cause of the death, it’s the correct decision to park the show.

“The question is, what happens when the investigation finishes.

“I expect the investigation will conclude the show is not responsible for what happened to the guy.”

He continued: “It’s terrible what happened, there was a human tragedy here.

“But he decided to go on the TV and if his family and friends thought it was a mistake upfront, they should have discouraged him going on the TV show.

“People are always quick to blame other people for terrible things that happen.”

Shalit also said that people tend to be in the media “because they want to be”.

Steven Dymond, 62, appeared on The Jeremy Kyle Show on May 2. 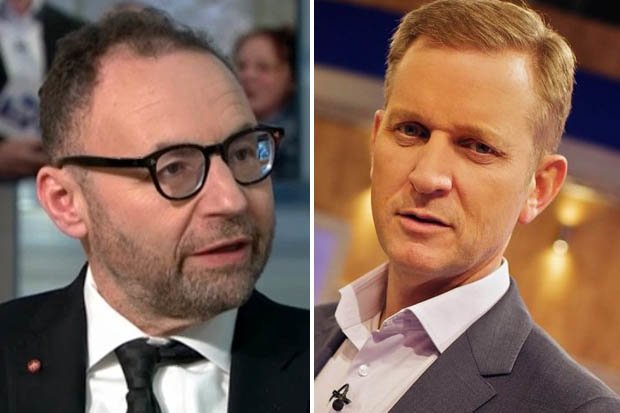 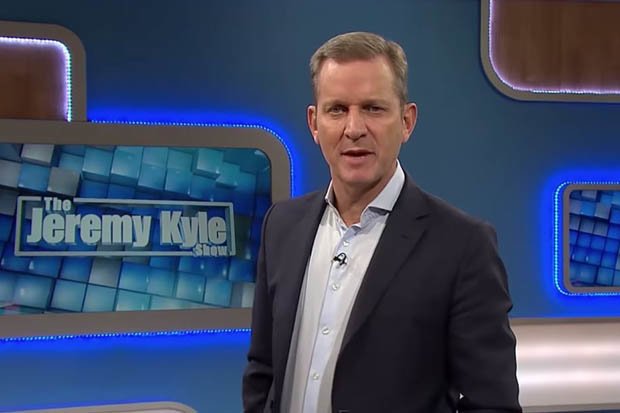 While appearing on the programme with estranged girlfriend Jane Callaghan, Mr Dymond failed to pass a lie detector test to prove that he hadn’t cheated on his former partner, in the hopes of reconciliation.

He was found dead in the bedroom of his Portsmouth home a few days later, with pals fearing her killed himself.

His death sparked outrage over the impact the show could have had on his mental health, raising concerns over the safety of the guests on the programme.

Following the news of Steven Dymond’s death, a spokesman for ITV said: “Everyone at ITV and The Jeremy Kyle Show is shocked and saddened at the news of the death of a participant in the show a week after the recording of the episode they featured in and our thoughts are with their family and friends.

“ITV will not screen the episode in which they featured.

“Given the seriousness of this event, ITV has also decided to suspend both filming and broadcasting of The Jeremy Kyle Show with immediate effect in order to give it time to conduct a review of this episode of the show.”

All episodes of the programme from its on-demand service have also been removed.

It has now been revealed the show has been axed.

Carolyn McCall, ITV’s CEO, announced today: “Given the gravity of recent events we have decided to end production of The Jeremy Kyle Show.

“The Jeremy Kyle Show has had a loyal audience and has been made by a dedicated production team for 14 years, but now is the right time for the show to end.

“Everyone at ITV’s thoughts and sympathies are with the family and friends of Steve Dymond.”

The previously announced review of the episode of the show is underway and will continue.

ITV will continue to work with Jeremy Kyle on other projects.