Marshawn Lynch, the former Seattle Seahawks running back, went viral after he caught himself dropping an F-bomb during his live appearance on ESPN.

The Super Bowl XLVIII champion was being interviewed for the sports network during a game between the Washington Huskies and California Golden Bears when he accidentally swore on live TV.

“I’m from the Bay Area, but when I look around the stands and I see that these motherf****ers…,” he said catching himself dropping the profanity and drawing a fist up to his mouth looking stunned directly at the camera.

Lynch continued speaking and then dropped another swear word unknowingly, “I mean, these stands weren’t full like when we were here, that s**t kind of have me on tilt. I ain’t feeling that. So, if this is California Golden Bear football, they need to start packing out this stadium.”

The moment went viral on social media and you can watch the video down below.

Lynch was being interviewed by Tiffany Blackmon as he and his former Cal teammate Justin Forsett were inducted as the newest members of the Cal Athletics Hall of Fame.

The irony of the incident is that Lynch had just recognized Forsett for “never saying a cuss word,” only for moments later to have Lynch swear.

“Until this day, I don’t think… still don’t think I’ve ever heard him say [a cuss word],” Lynch said about Forsett. 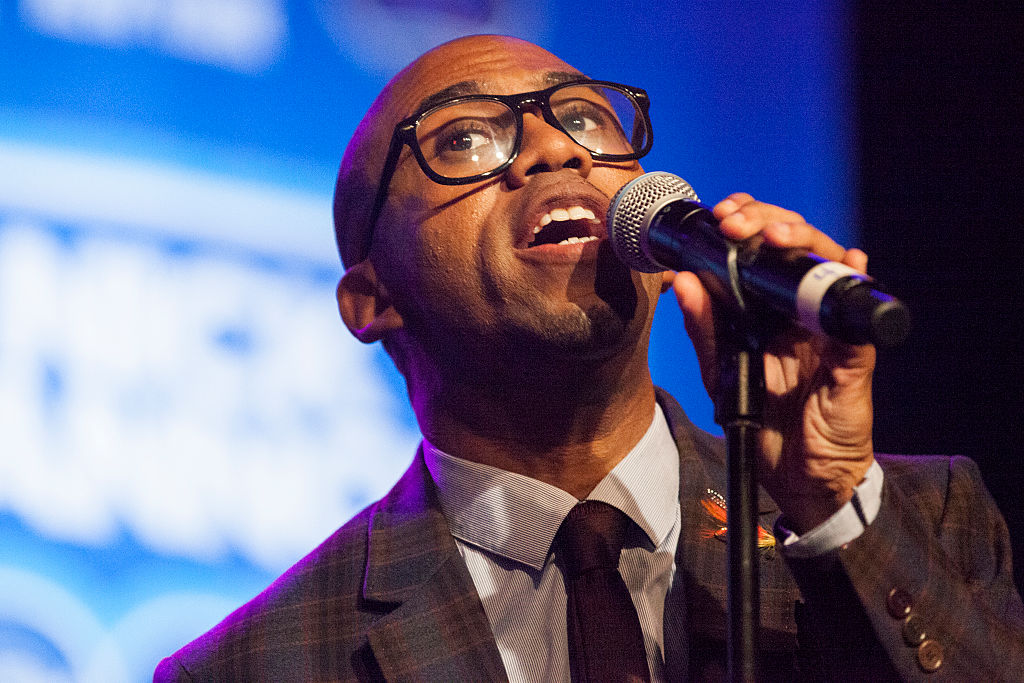