EXCLUSIVE: Freestyle Digital Media has acquired U.S. rights to Kyle Thomas’ drama Range Roads, along with North American rights to Dylan Reid’s semi-autobiographical film, By the Grace of…The digital film distribution division of Byron Allen’s Allen Media Group/Entertainment Studios will release the former title written and directed by Thomas across internet, cable and satellite platforms on December 14, unveiling the latter written and directed by Reid across the same range of platforms on December 21. 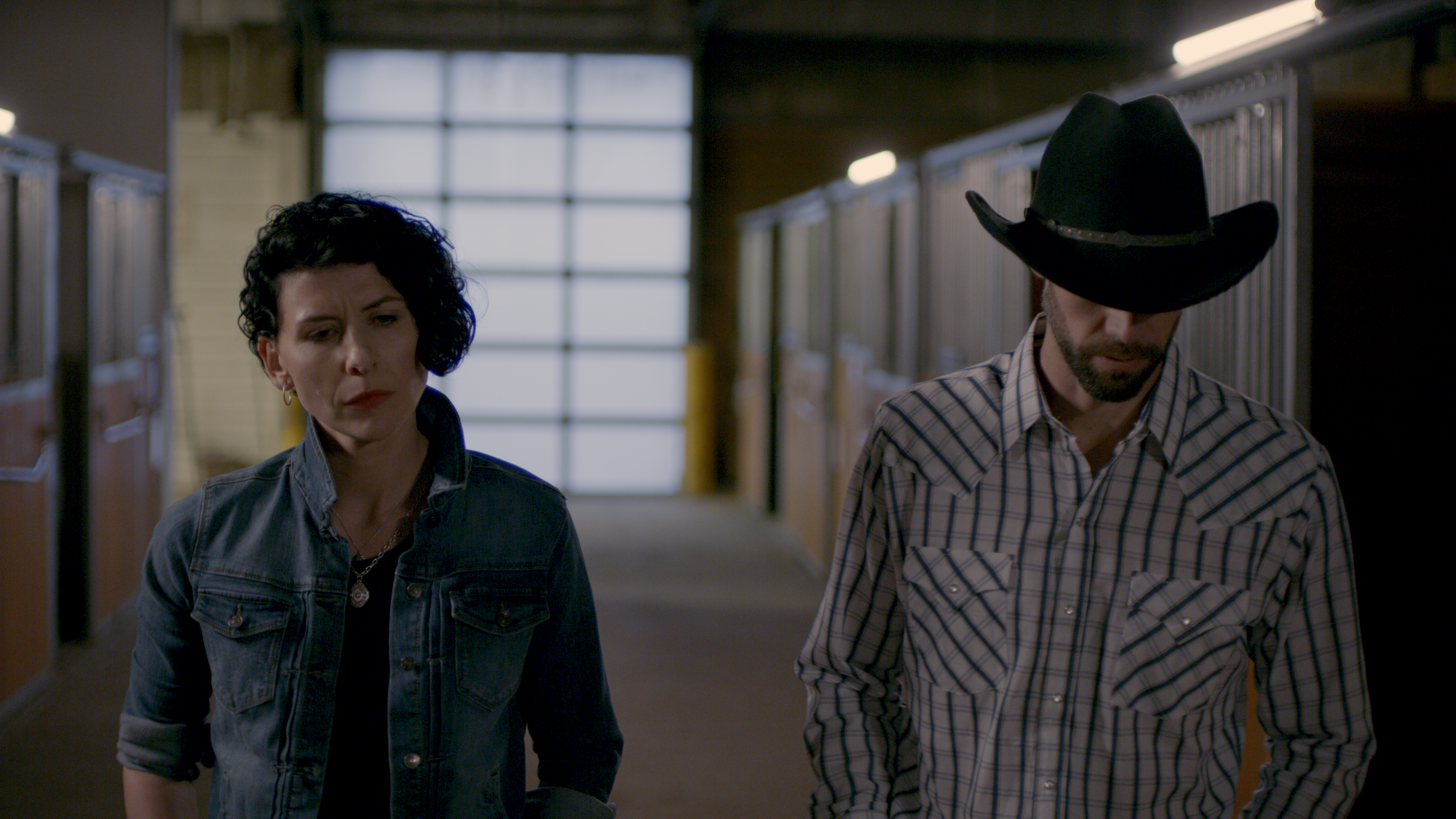 Range Roads tells the story of Frankie King (Alana Hawley Purvis), a television actor who has been estranged from her family for 20 years, returning to her hometown in rural Canada after her parents are killed in a sudden car accident. As she struggles to reconnect with her truculent brother Grayson (Joe Perry), old wounds are reopened and family secrets uncovered. Thomas and Sara Corry produced the pic, which also stars Chad Brownlee and Nicole de Boer.

By the Grace Of… watches as its director tests positive for Huntington’s Disease in his early twenties, disclosing his diagnosis to his close friends but omitting the information from a budding relationship with his girlfriend, Lizzie (Grainne Ortieb). Dylan finds himself at odds with his own fate, suddenly aware that he cannot protect those he loves from the horror of his inevitable decline and death. 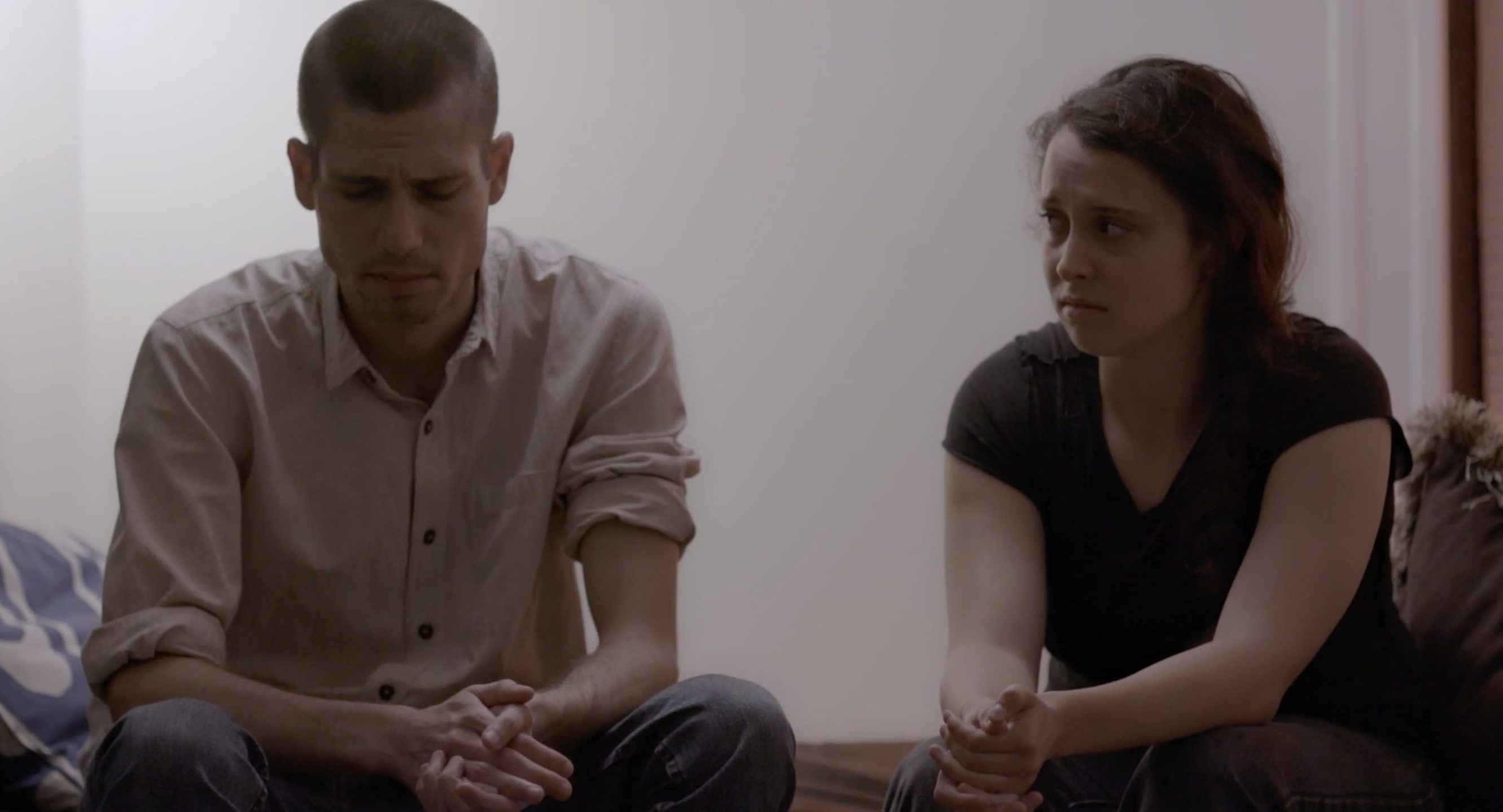 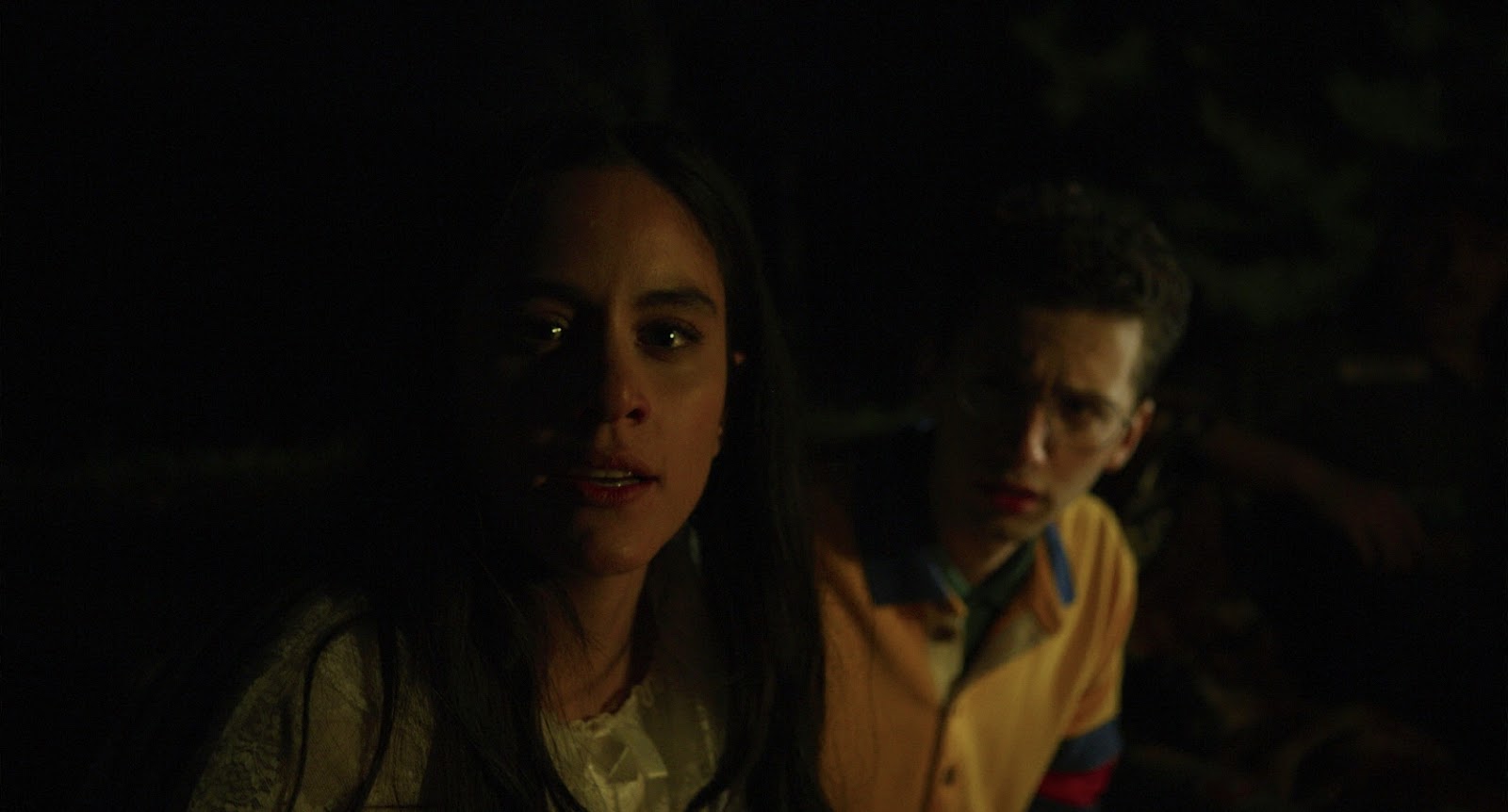 The found-footage pic from First-Names Films centers on Andy (Madden), an up-and-coming Vlogger whose attempts to reconnect with his estranged friend Bryce (Ryan) fall apart as a demonic presence begins tormenting his vacationing group.

Ryan wrote the script for Mean Spirited with Joe Adams. Adams and Owen Williams produced, with Jacob Andres Padilla co-producing, Gerry Pass co-exec producing, and Charlie Phoenix serving as an associate producer. The film shot in the Pocono Mountains will launch on the festival circuit next year.

Check out the first photo from the feature above.

The film centers on 50-year-old Jim (Gerald Chew), who has constructed a perfect life in the world’s most expensive city. When he is unexpectedly laid off, he desperately clings onto the symbols of his success, while wrestling with resurfacing demons from his past.

Check out the trailer below.