Disney+’s big unveiling presentation this spring culminated with an announcement that at launch next fall, the 30 seasons to date of The Simpsons will be available on the new streaming platform.

It wasn’t clear then how the announcement would impact The Simpsons‘ run on FX.

FX Networks landed full library rights (including digital) to The Simpsons in 2013 in a ground-breaking deal for FXX and FXNow.

It included the launch of special online site Simpsons World, which gave fans access to all episodes of the hit animated series.

“We made a nine-year, very expensive, deal, we had the show exclusive for five years,” FX Networks CEO John Landgraf said during Disney’s upfront press conference. “We could see that the value of rights on linear channels would decline. That’s why we did that bulked-out online site Simpsons World.”

There have still been drawbacks. “”It was embedded into the TV Everywhere system, it is still l not used by majority of people who use MVPD system.” 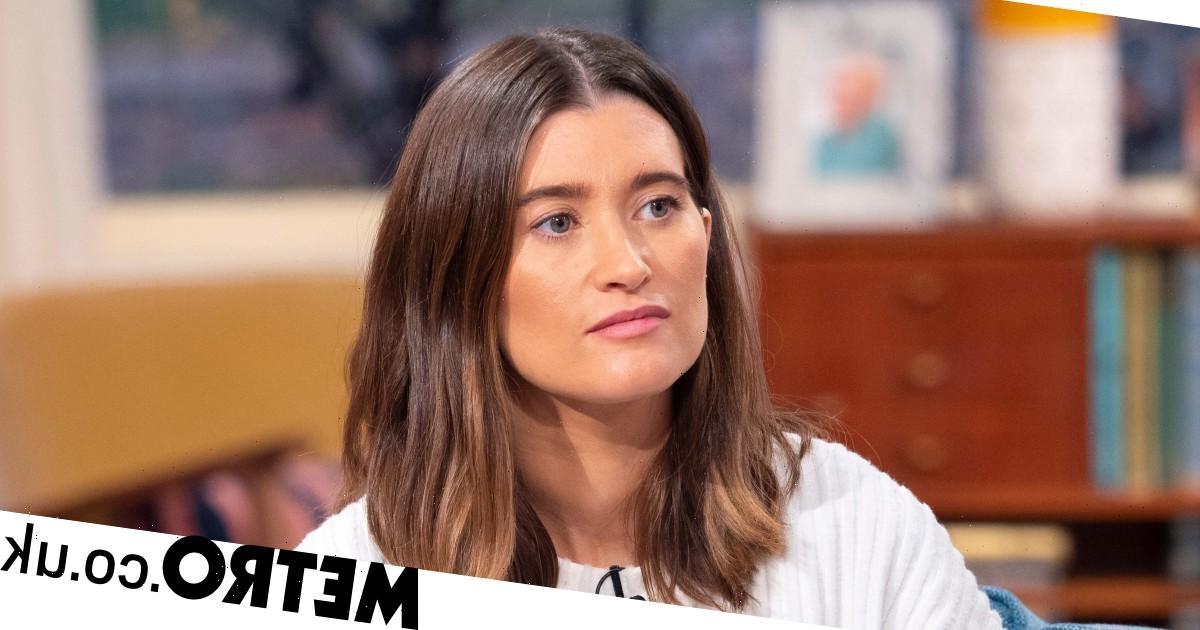