Game of Thrones: House of the Dragon teaser trailer

Emilia Clarke and Kit Harington co-starred as Daenerys Targaryen and Jon Snow for eight seasons of HBO’s hit fantasy drama. Now the world of Westeros is set for a huge return in the upcoming Game of Thrones prequel, House of the Dragon, Emilia has revealed another peek at the iconic Night Watchman’s return to screens.

The Daenerys star confirmed Kit is already heavily involved in the production of his new HBO series centred on Jon Snow.

It was reported the network had started plans for the spin-off earlier this month, with Kit expected to reprise his role.

In her latest interview, Emilia has now revealed what she knows about the highly anticipated new Game of Thrones project.

“He has told me about it. And I know it exists. It’s happening,” she confirmed. 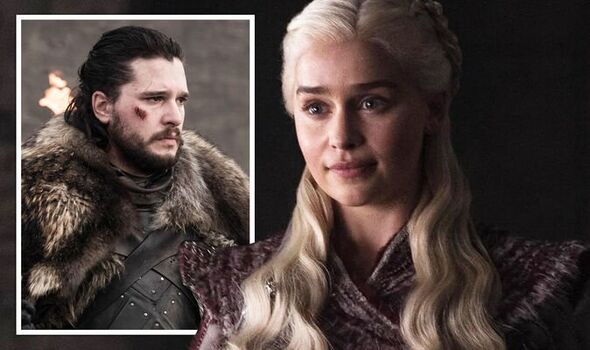 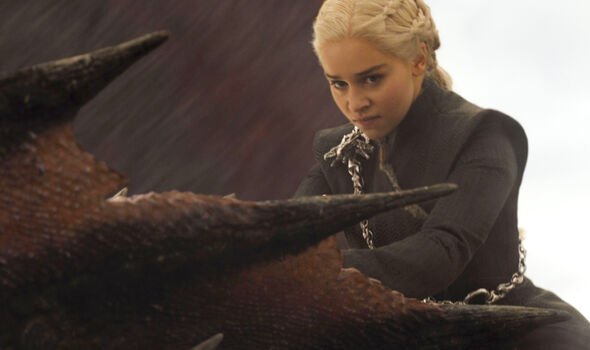 HBO has yet to issue an official statement about the series, but the Jon Snow sequel has been widely reported to be in the works.

The Hollywood Reporter claimed this month: “[HBO] has entered into early development on its first sequel to its blockbuster fantasy drama.”

As fans wait for more details about the exciting new project, Emilia has revealed her former co-star is one of the key creative forces behind Jon’s return to screens.

“It’s been created by Kit as far as I can understand, so he’s in it from the ground up,” she said. 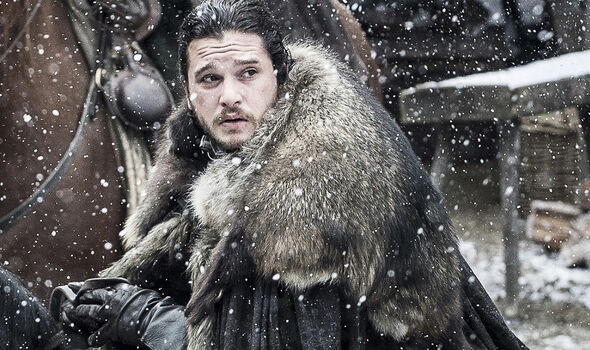 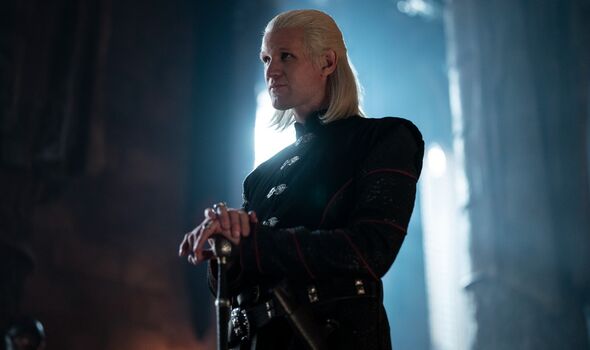 “So what you will be watching, hopefully, if it happens, is certified by Kit Harington.”

A showrunner and producers for the series have yet to be announced, but it appears Kit will have a major part to play both in front of the camera and behind the scenes.

Emilia is unlikely to reunite with her former screen partner, as Daenerys was slain in King’s Landing before the destruction of the Iron Throne.

However, Jon learned his true name was Aegon Targaryen in the final season, so there could be opportunities for flashbacks as he learns more about his secret history.

Thankfully, fans won’t have to wait until the Jon Snow sequel surfaces got their GOT fix as HBO already has its first Game of Thrones spin-off lined up for after the summer.

A prequel, centred on Daenerys’ house the Targaryens 200 years before the events of the main series, will be premiering in late August.

The TV and film star confirmed she’ll definitely be tuning in for the next Westeros outing, even if she isn’t involved this time around.

“It’s going to be weird as hell,” Emilia admitted, saying she’s “fascinated” to see the show.

“I’m going to watch this as a fresh viewer because it’s a be-jillion years before our show, so it’s going to feel different.”

The Game of Thrones follow-up has landed some major names to present the history of the Targaryens, including Matt Smith, Paddy Considine, Olivia Cooke and Emma D’Arcy.

Supporting players for Jon Snow have yet to be confirmed, though the sequel will undoubtedly amass an equally impressive cast when it finally starts production.

Game of Thrones is available to stream on NOW and Sky Go. House of the Dragon airs on HBO from August 21, with the series arriving on Sky Atlantic and NOW on August 22.